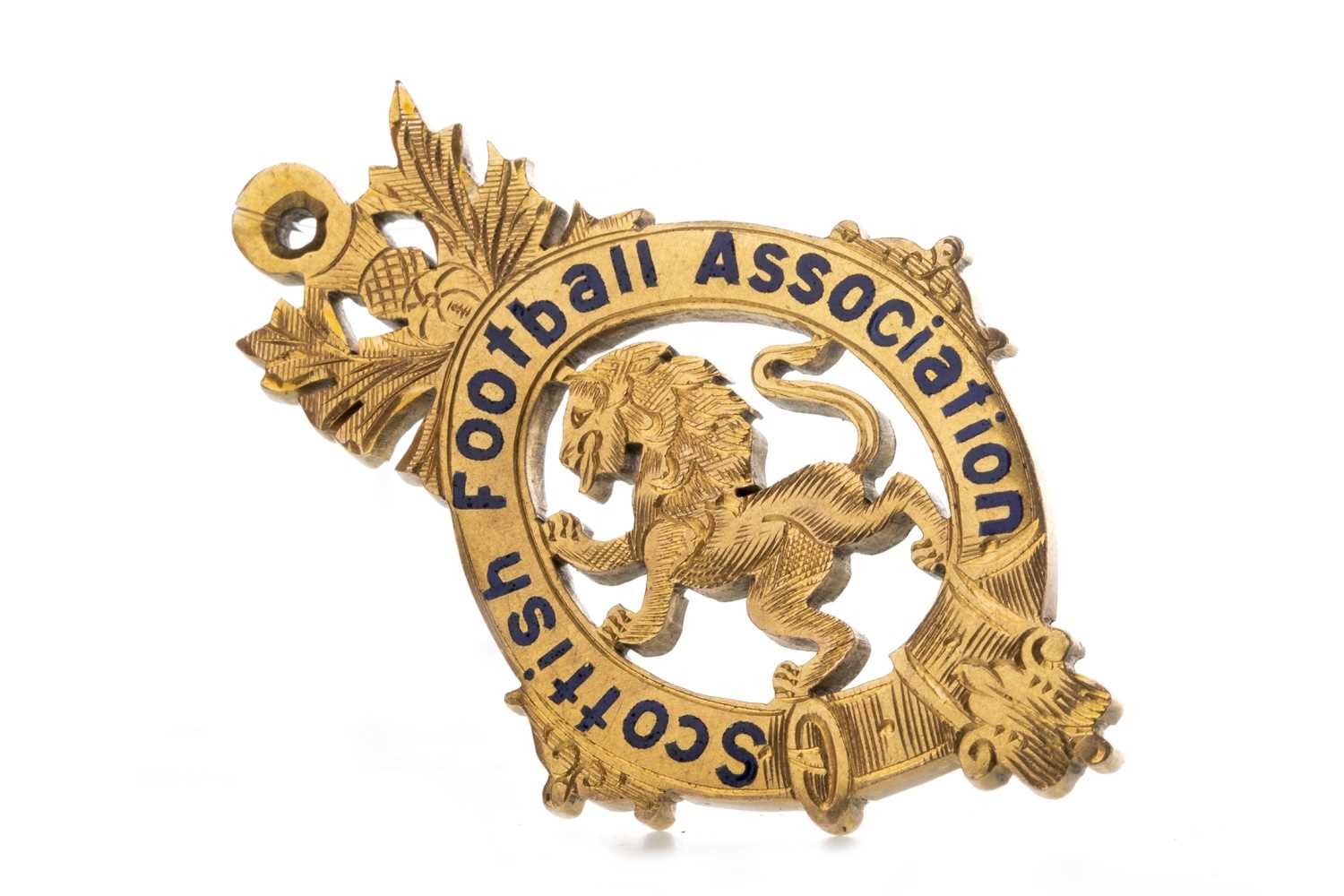 Condition report
- Medal in good condition overall. Some very light wear to medal. No obvious losses or damage. No case or box included.