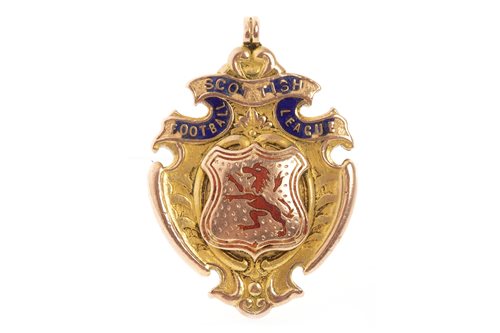 Note: William "Willie" Cringan (1890 – 1958) was a Scottish international footballer who played for Sunderland, Ayr United, Celtic, Third Lanark and Motherwell. The player's senior debut for the 'Bhoys' came in a 2-0 victory over their city rivals Rangers on the 12th of May 1917. He would later go on to captain the team until his departure in 1923.