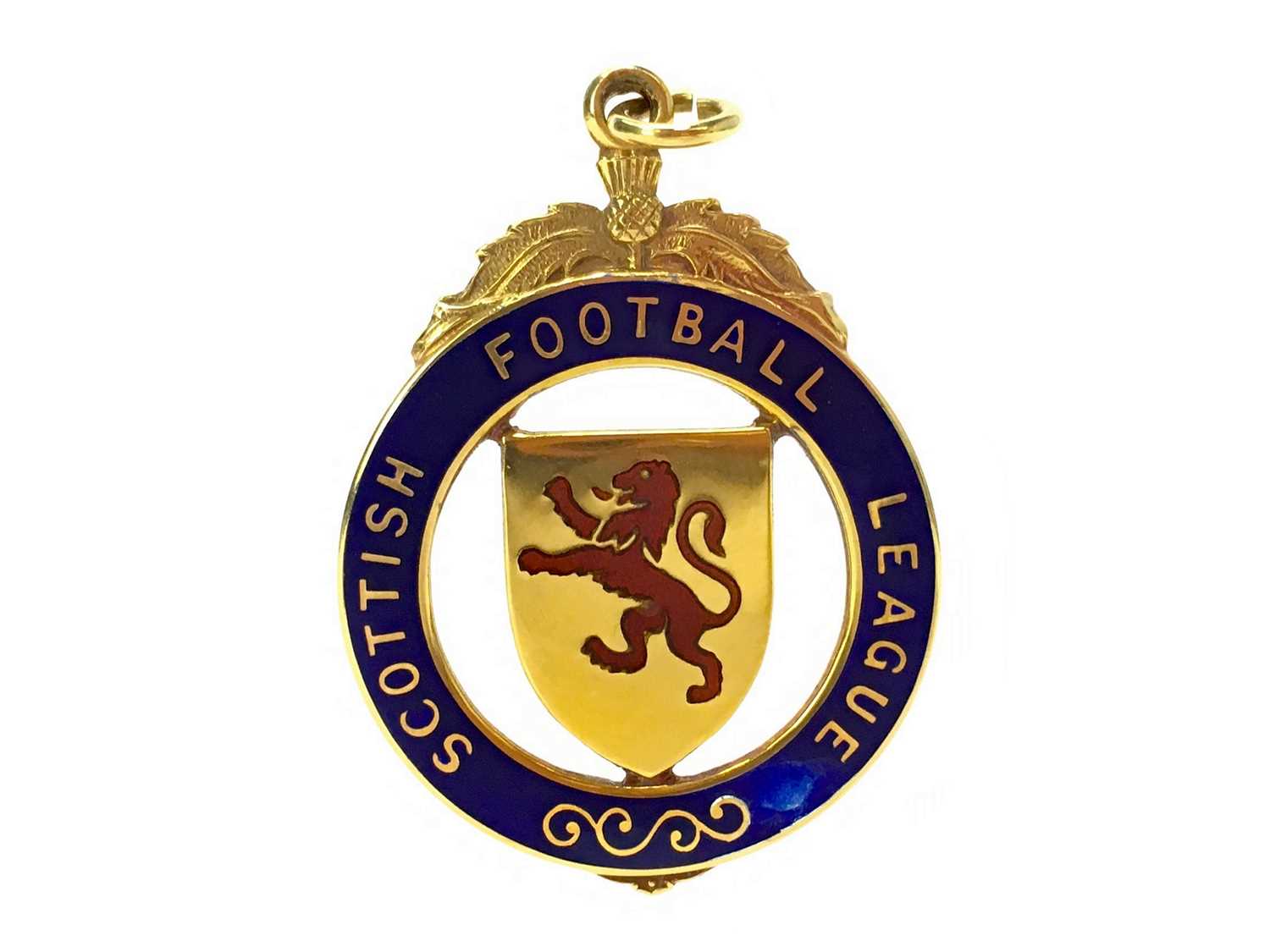 Note: The Spring Cup was a Scottish football tournament played just once, in 1976. The cup was introduced for members of Division One and Two of the Scottish Football League in the wake of league reconstruction in 1975. The final of the Spring Cup took place on 3 May 1976 at Firhill, Airdrieonians F.C. vs. Clydebank F.C. The Airdie side saw goals from McCulloch (74', 106') and McVeigh (105') followed by a fourth goal by Tommy Walker, who scored the closing goal in the final moments of extra time to secure a 4-2 win for the Airdrieonians. A vote to end the competition came shortly after, cementing Airdieonians status as the first and only team ever to lift the Spring Cup.