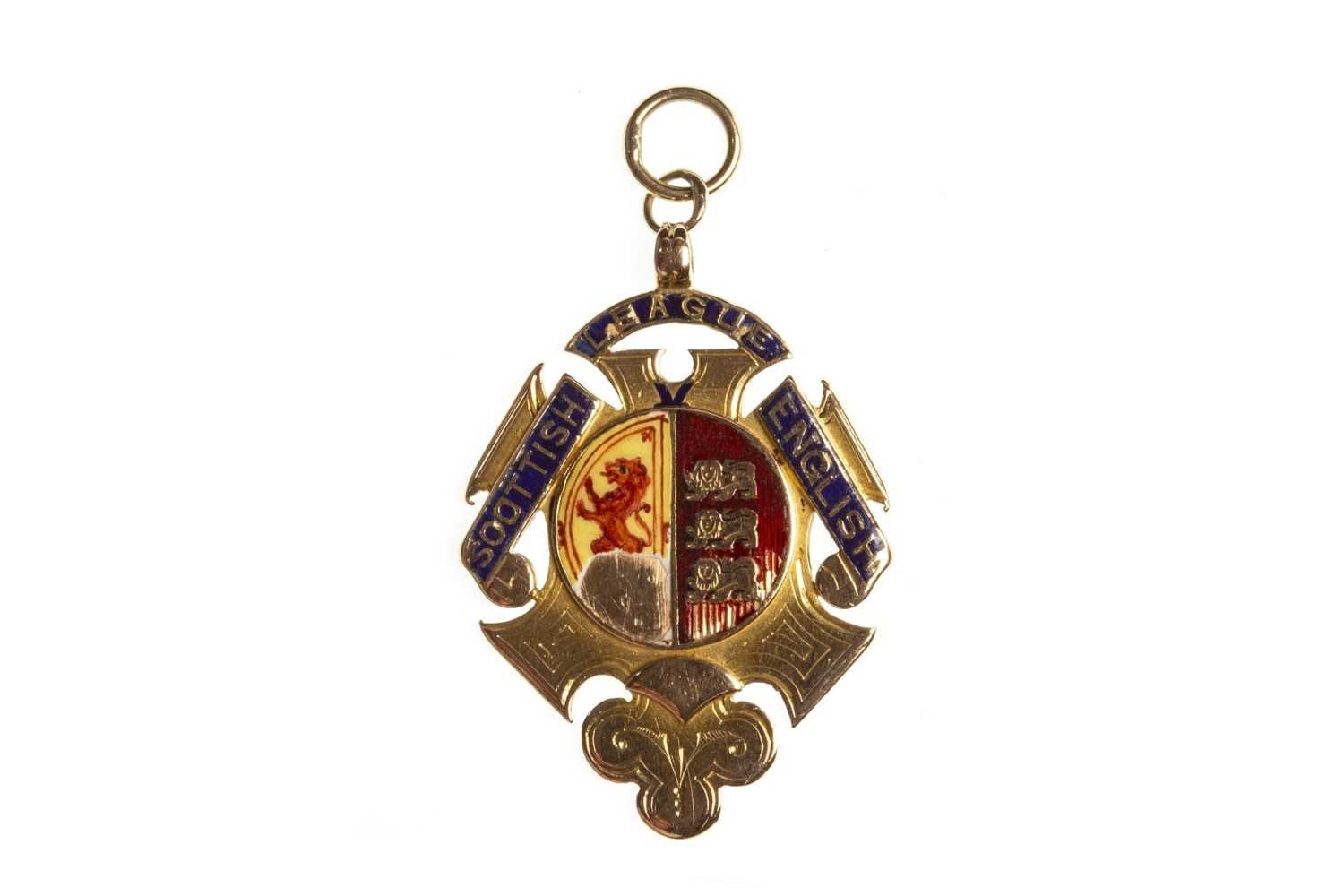 Note: Dan Doyle (1864-1918) signed for Celtic in 1891, and spent eight years with the Glasgow side. Paisley born Doyle, known for his wicked temper, once in fact fatally injured an opponent in tackle. A book charting the life of the legendary player, Dan Doyle: The Life and Death of a Wild Rover, by Marie Rowan, suggests Doyle was 'Scotland's first bad-boy football superstar', and includes a foreword from current Celtic manager Neil Lennon, who describes the player as 'one of the first and most inspirational captains our club has ever had'.