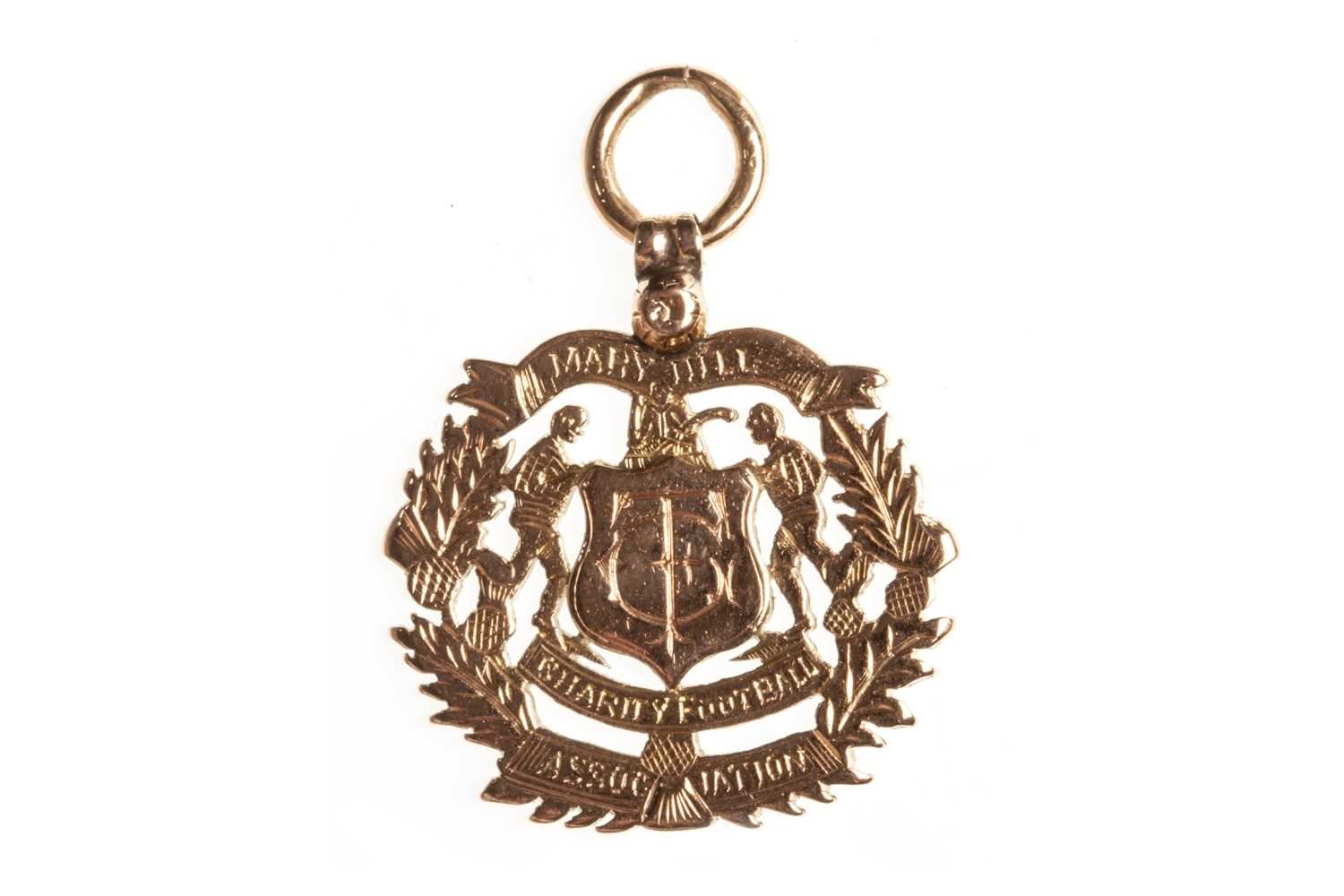 Note: Northern Football Club was a football club based at Hyde Park in the Springburn area of Glasgow, founded circa 1874. Although a founding member of the Scottish Football League Division Two, the club left after a single season and dissolved in 1897.