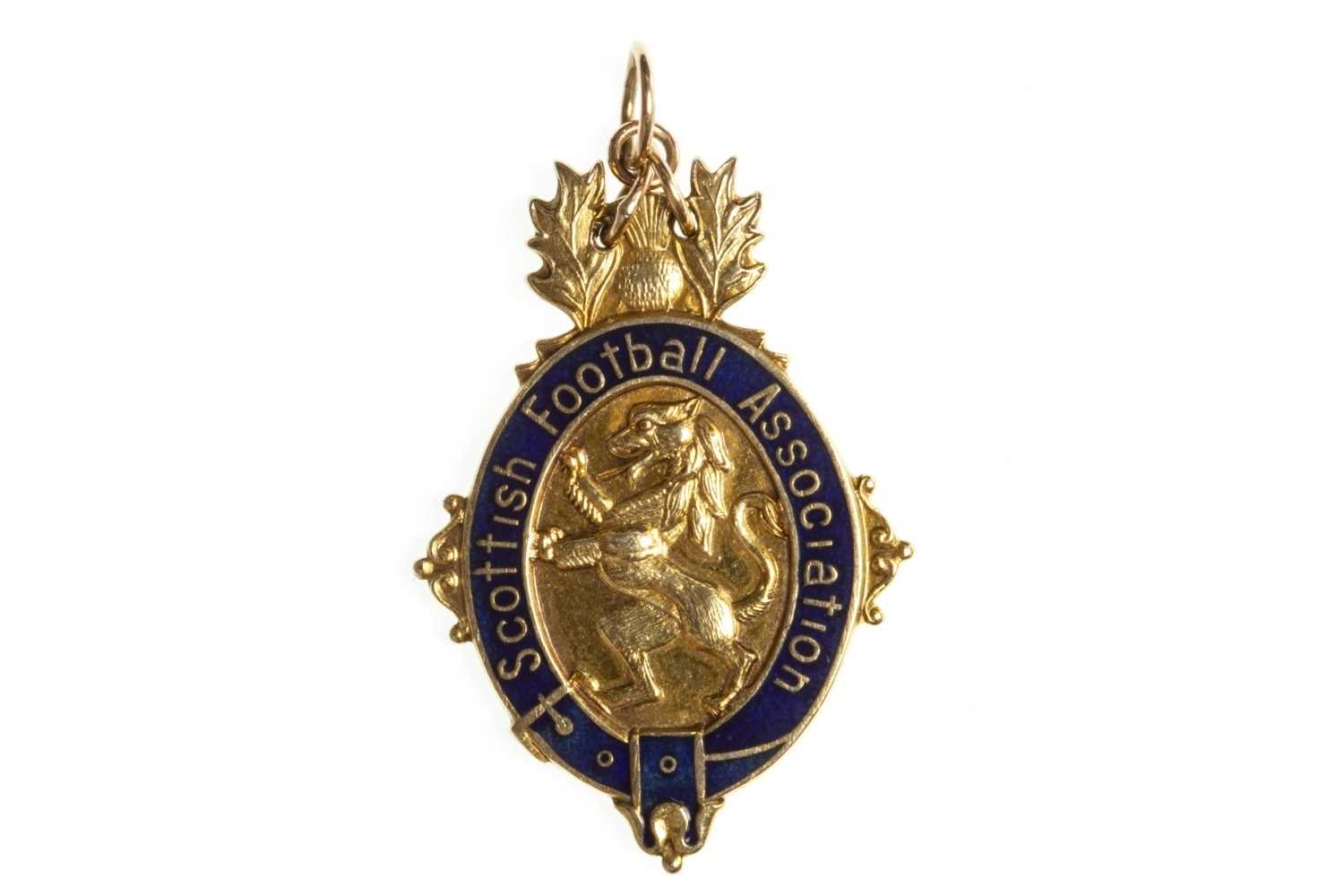 Note: The final of the 1981 Scottish Cup took place on 9 May 1981 between Rangers F.C. and Dundee United, ending 0-0. Derek Johnstone would play in the replay match days later, as the Gers won 4-1 to lift the Cup. Having signed with Rangers in 1970, Johnstone stayed with the club until 1983, making an impressive 546 appearances and scoring 210 goals with the Boys in Blue.