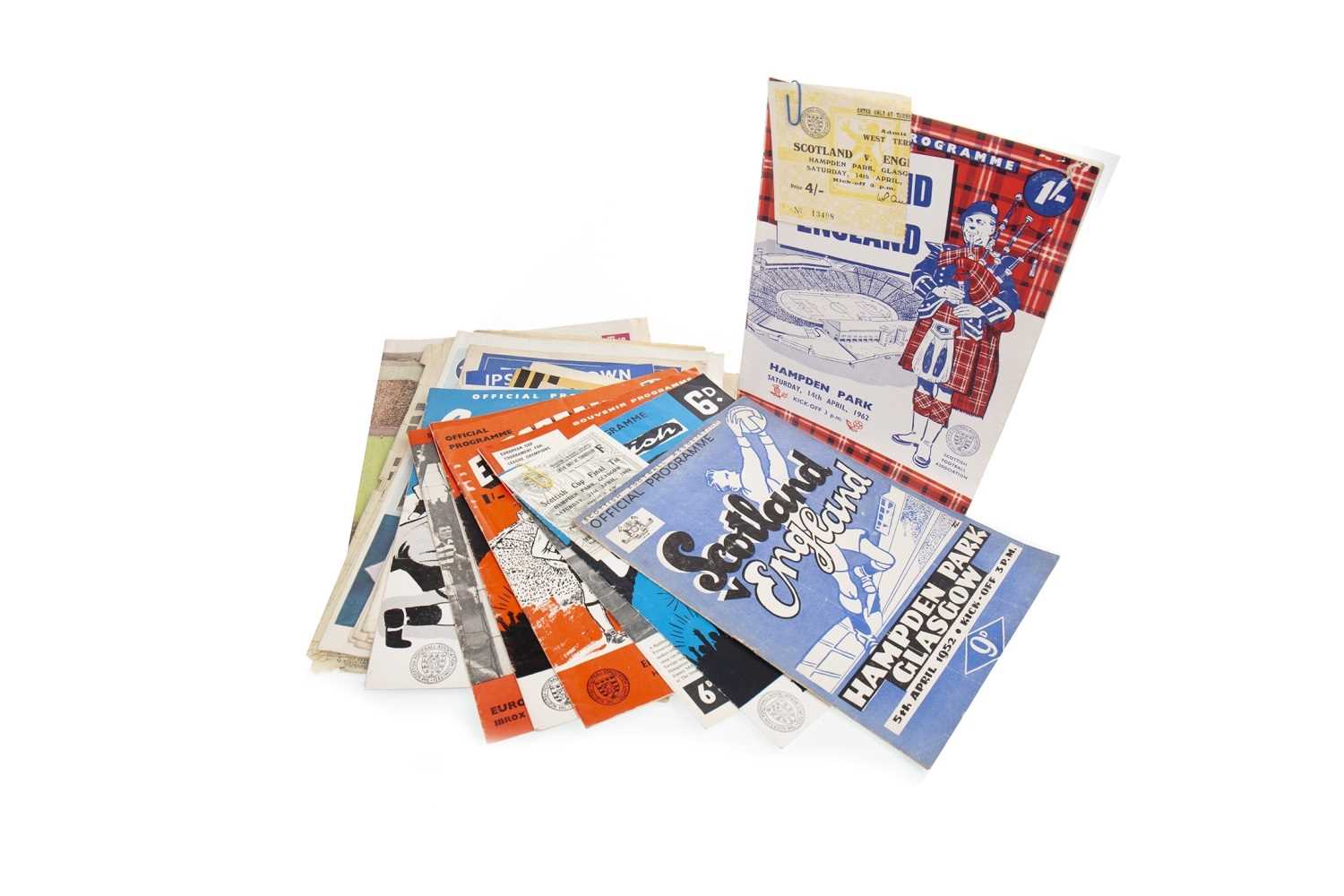 A COLLECTION OF FOOTBALL PROGRAMMES