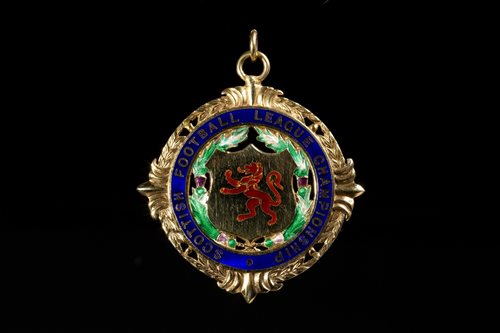 Note: Derek Hamilton was part of the Aberdeen squad who won the 1979-80 Scottish Football League, the second time in the club's history.