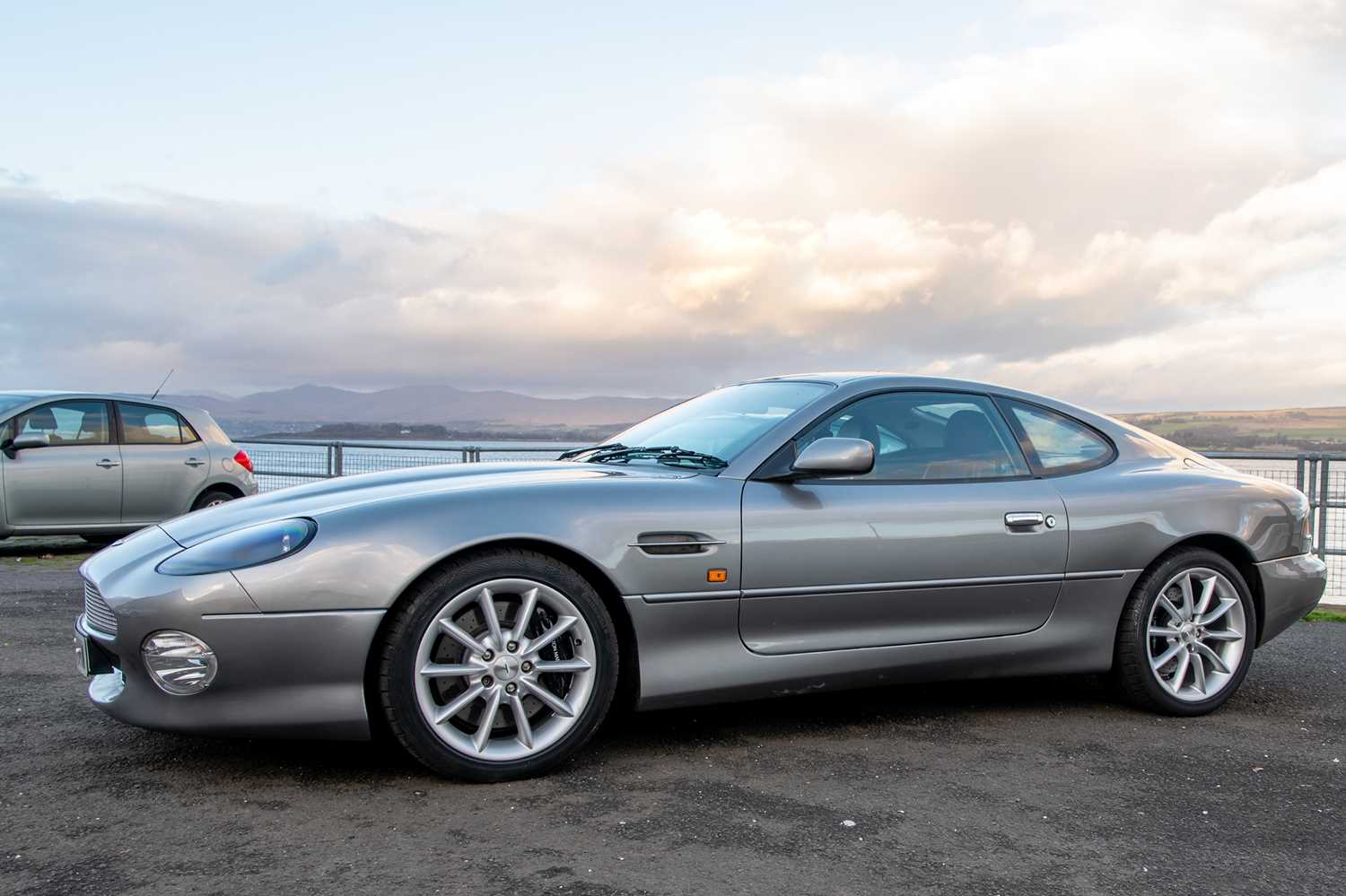 If you require specific information, please provide as much detail as possible below.

THE PROPERTY OF A DECEASED’S ESTATE

Regarded by many as the purist modern Aston Martin, the fetching new DB7 was introduced in 1993 and was Aston Martin's first six-cylinder model since production of the DBS had finished in 1971. Considered to be one of the most attractive looking cars ever produced by Aston Martin, the DB7 was well received and attracted new customers worldwide. In 1999, the DB7 received significant enhancements with the introduction of the Vantage. The Vantage was the first Aston Martin to use the V12 engine and alongside styling changes enabled 420bhp.

This attractive Aston Martin was registered in April 2002, it presents extremely well in the colour combination of Silver with red leather interior. This model has an exceptional service history showing 10 stamps in the service book. This vehicle is offered to auction with a V5C registration document and an MoT test certificate valid until 16 September 2021, and other documentation in relation to the cars service and repair history.

'Following on 28 years after the launch of the cherished Aston Martin DB6, you could forgive the air of expectation that surrounded the DB7. It may have been a long time coming, but few would argue that it wasn’t worth the wait. . . There are few, if any, cars on the road today that would pip the Aston Martin DB7 in a beauty contest. Fact. Subjective an issue as taste may be, the new Aston's aesthetic qualities are inescapable. Its proportions are exquisite, its purpose unmistakable.’ – Motor Sport, December 1994.

This auction is an 'Online Only' auction which means bids are only accepted online through our bidding partner the-saleroom.com. To bid in the auction, simply click the button and you will be taken to the-saleroom.com where you can log in and place your bids.