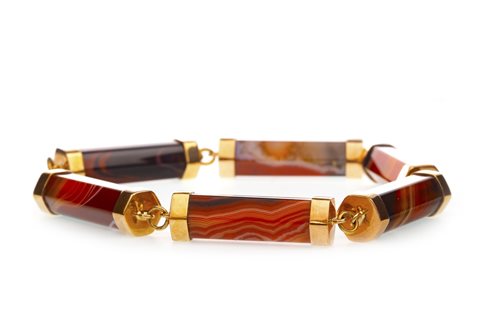 Condition report
In good condition.
Very slight signs of wear to the stones.
Very slight scratches.
One jump ring has not been soldered closed.
Clasp in working order.