Whisky: From Glen to Glen 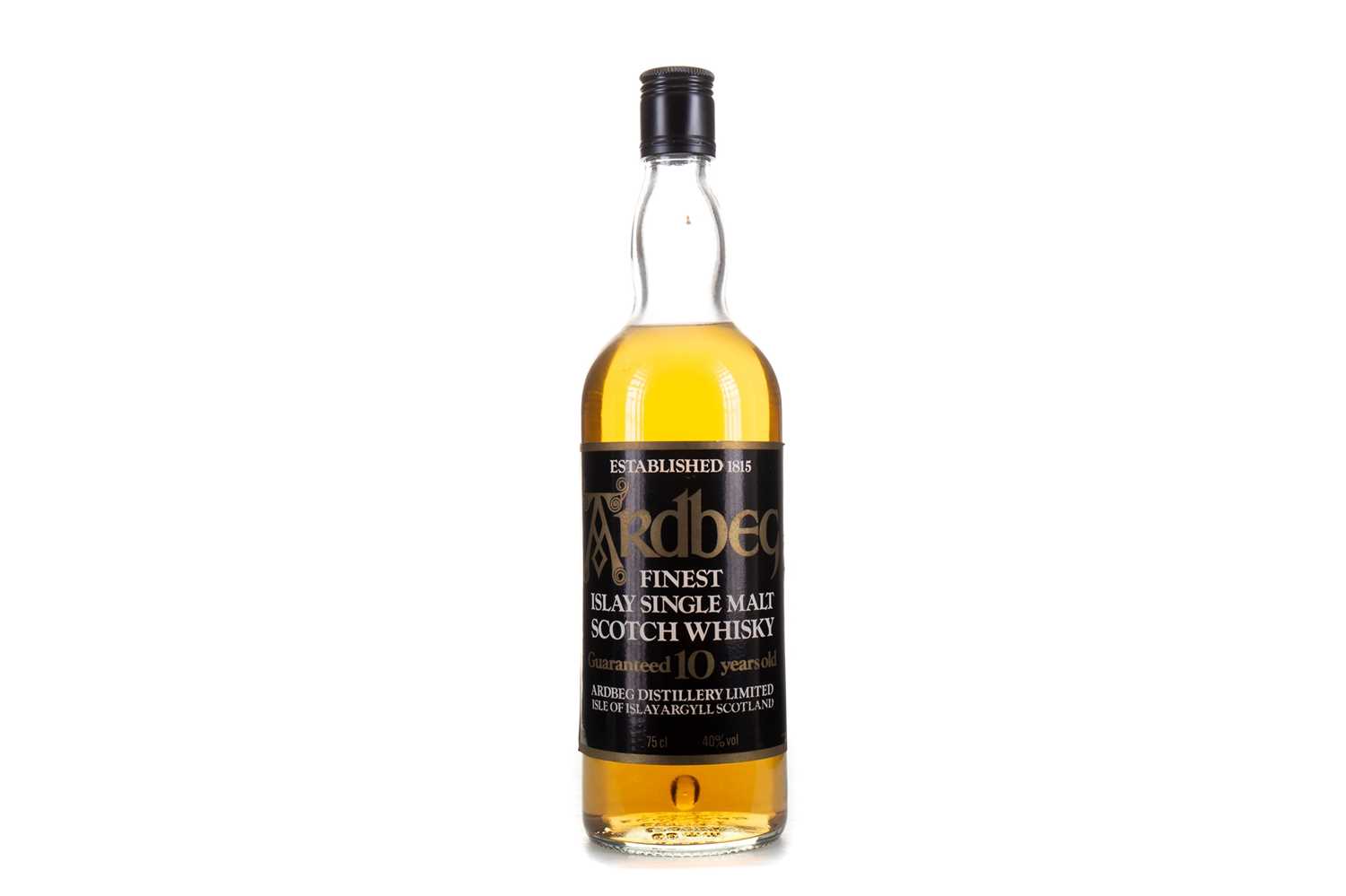 Located on the island’s rugged south coast, Ardbeg distillery represents the peatier end of the Islay spectrum. While it has endured some tough times, spending several years mothballed, the distillery has undergone a bit of a renaissance since being bought over by Glenmorangie and is now on a stable footing.

This is an older style 10 Year Old from their pre-Glenmorangie days.