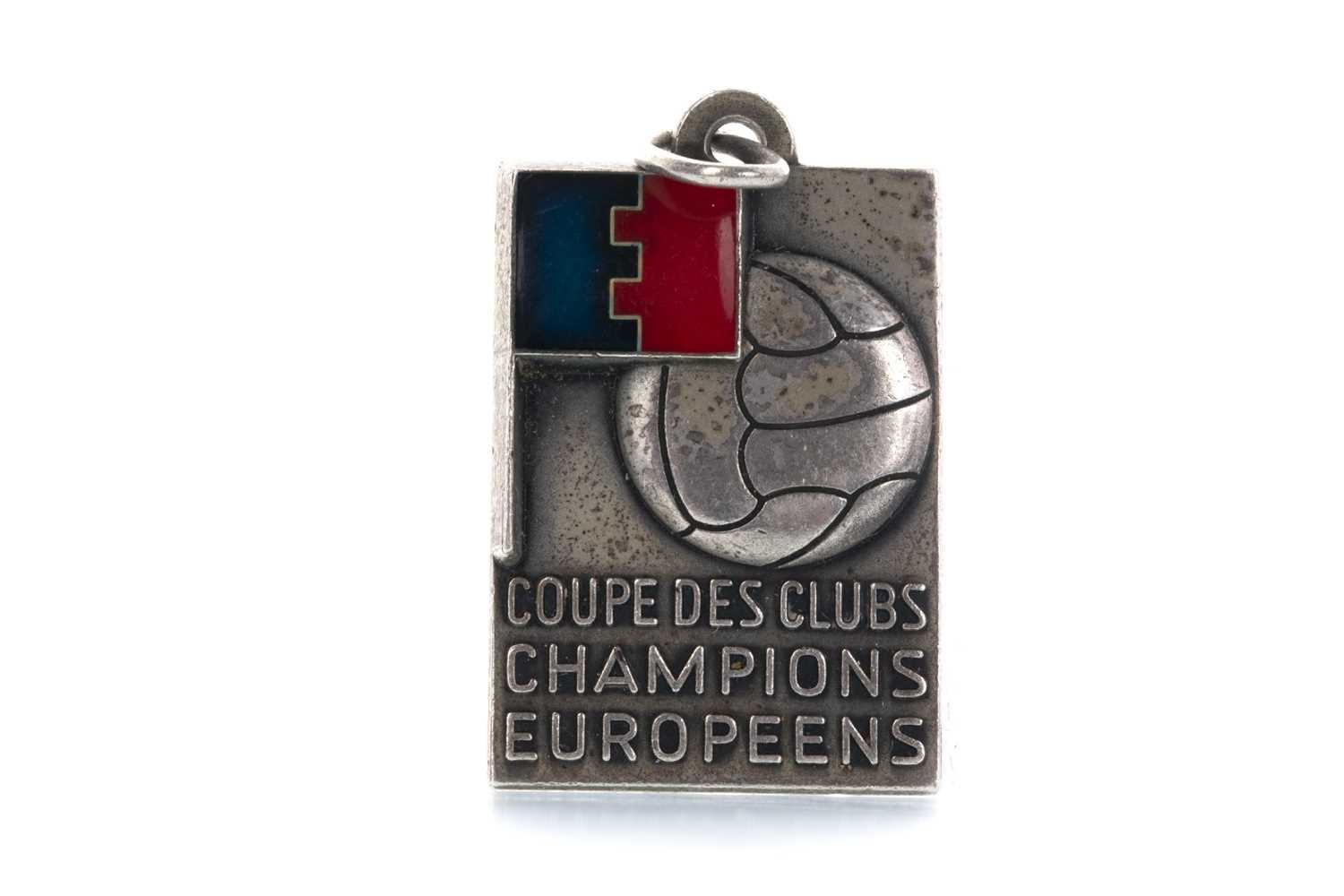 Note: The 1970 European Cup final took place between Glasgow Celtic and Feyenord Rotterdam on the 5th May at Milan's San Siro stadium.
Celtic went into the match the firm favourites, with their iconic Lisbon Lions side (seven of whom remained in the team) having lifted Europe's premier footballing trophy three years previously. Their road to the final had been relatively straightforward, seeing off Basel, Benfica, and Fiorentina, before defeating the English Champions Leeds United 3-1 agg. in the semi-finals.
Despite Tommy Gemmell opening the scoring for Celtic in the 30th minute, Feyenord were quick to respond, equalising with a free kick during the 32nd. The Dutch side went on to dominate the match, with their manager ensuring Celtic's star winger Jimmy Johnstone was double marked at all times, whilst the midfield trio of Franz Hasil, Willem van Hanegem and Wim Jansen outplayed their Celtic counterparts. This said, the Scottish champions still held on to a draw within 90 minutes, forcing the game to extra time, which Feyenord went on to win during the closing minutes of the game.
This unfortunate defeat would come at a time of dominance for Celtic, having already won the same competition in 1967, as well as being two trophies into their original nine-in-a-row back-to-back domestic league titles.
Similarly, it would come at the beginning of a time of Dutch dominance in Europe, with Ajax going on to win the next three European Cups.