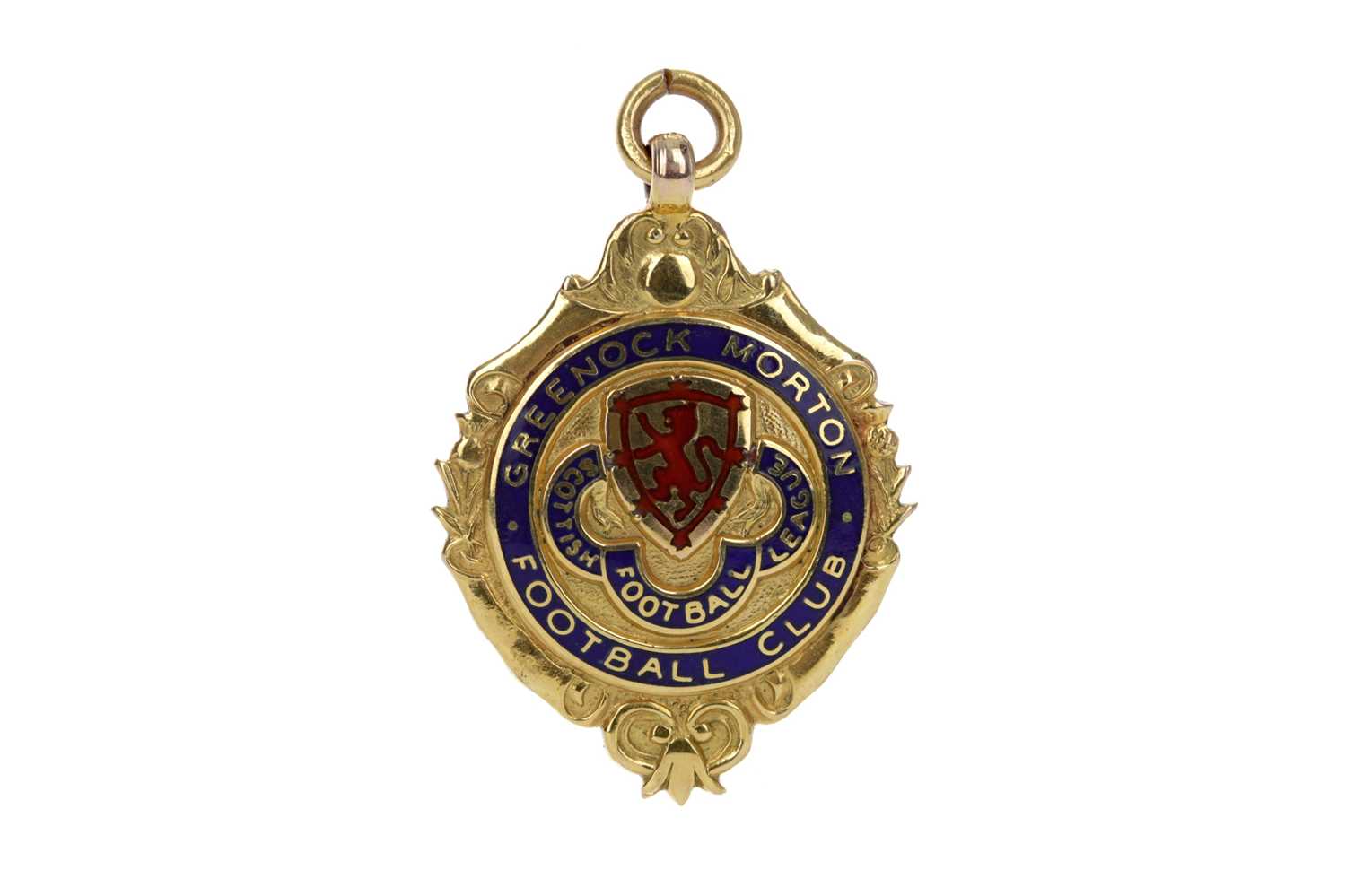 Note: George Mitchell signed for Morton from Gourock Juniors on 5th July 1945 and remained with the club for 6 years, being freed on 30th April 1951. He was normally fielded at right half, but occasionally left half. 20 of his 38 appearances came in Season 1949/50 when Morton were promoted at the first attempt from Division B, having been relegated the previous season. He scored his only goal for Morton during that season v Arbroath at Cappielow on 25th March 1950 in a 3-1 win. Despite the earlier relegation, this was, on paper, a strong side featuring internationalists Jimmy Cowan and Tommy Orr, and star striker Neil Mochan.

He was just one of the former players invited to attend the Morton Centenary dinner, and this programme from the evening is autographed by numerous former players.