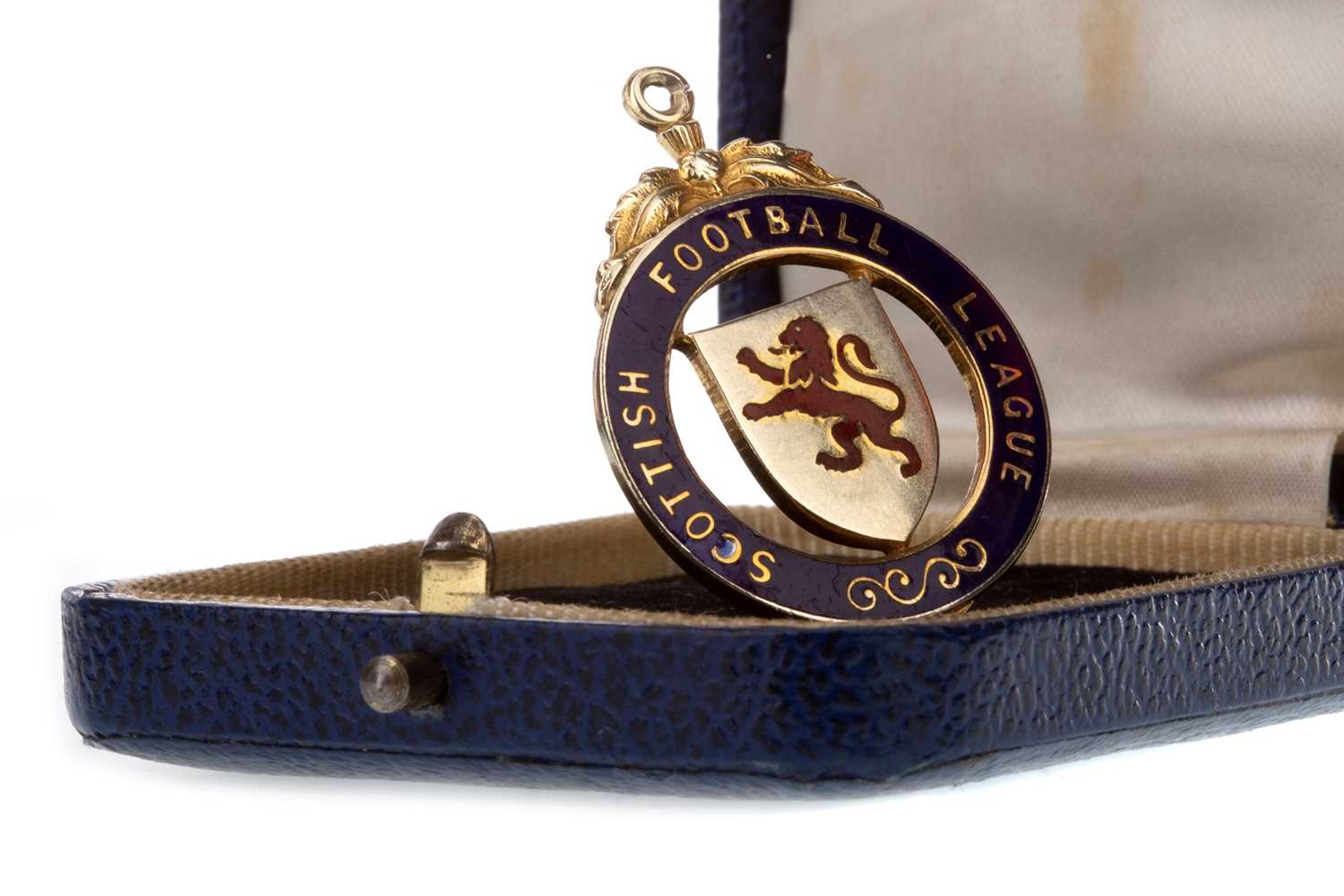 Note: Celtic won the Scottish League Cup Final on 29 October 1966, beating Rangers 1-0 to lift the cup. 1966-67 would prove the most successful year in Celtic F.C. history thus far, as the club won every competition entered, the Scottish League, Scottish Cup, League Cup, Glasgow Cup and the European Cup. Goal keeper Ronnie Simpson (1930-2004) is best known for his time with Celtic. Starting the 1966/67 season aged 36, this year would prove to be the peak of Simpson's career, and of course, one of the most successful periods of the club's history. During his career, Simpson won five league championships, a Scottish Cup medals, two League Cup medals and a European Cup medal. Simpson also gained five caps for Scotland.

Provenance: This medal is offered for sale on behalf of a close friend of the late player.