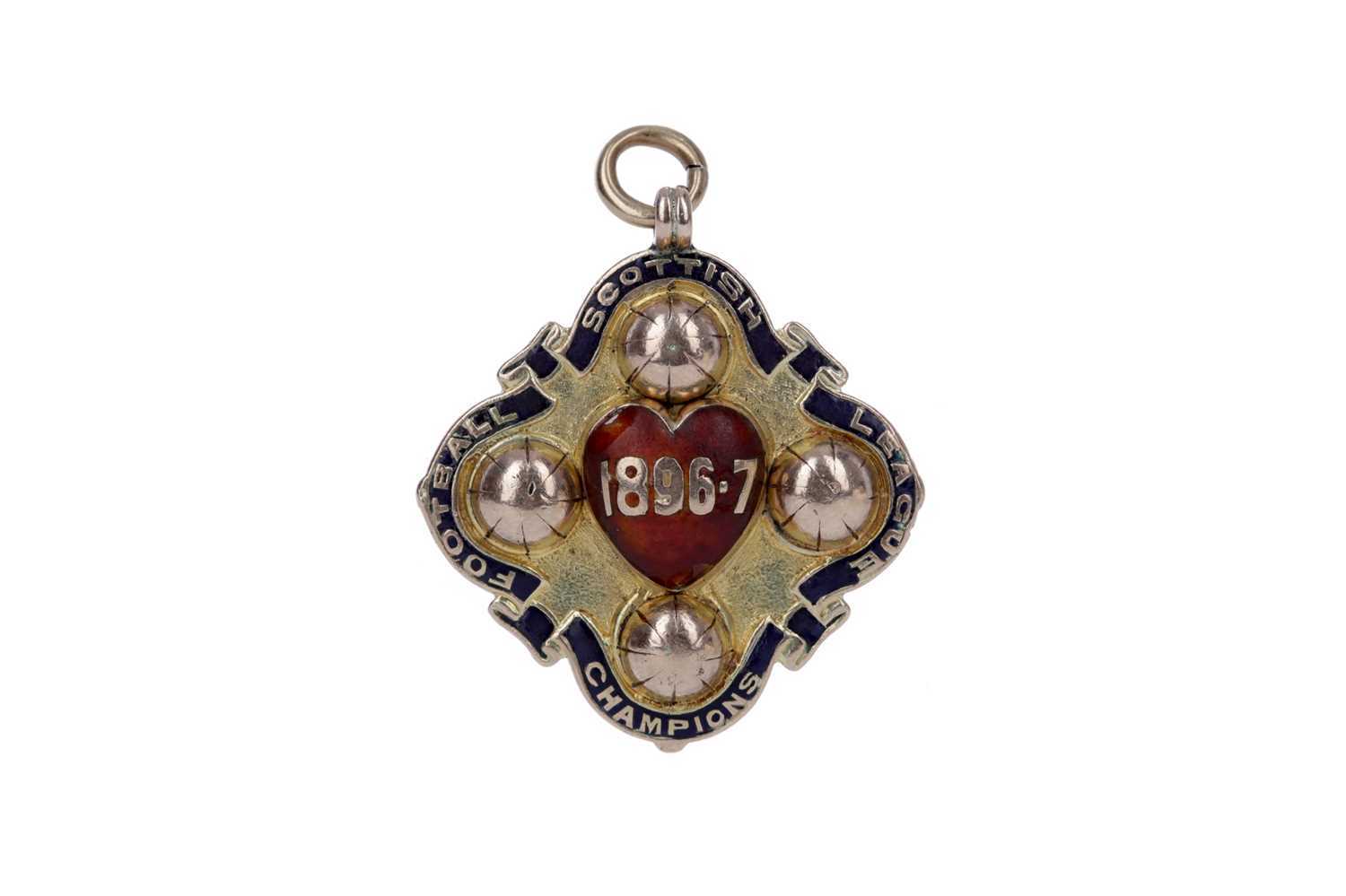 Note: Tom Robertson was a Scottish International footballer who played an instrumental part in the Heart of Midlothian side that won the 1896/97 Scottish League Championship.