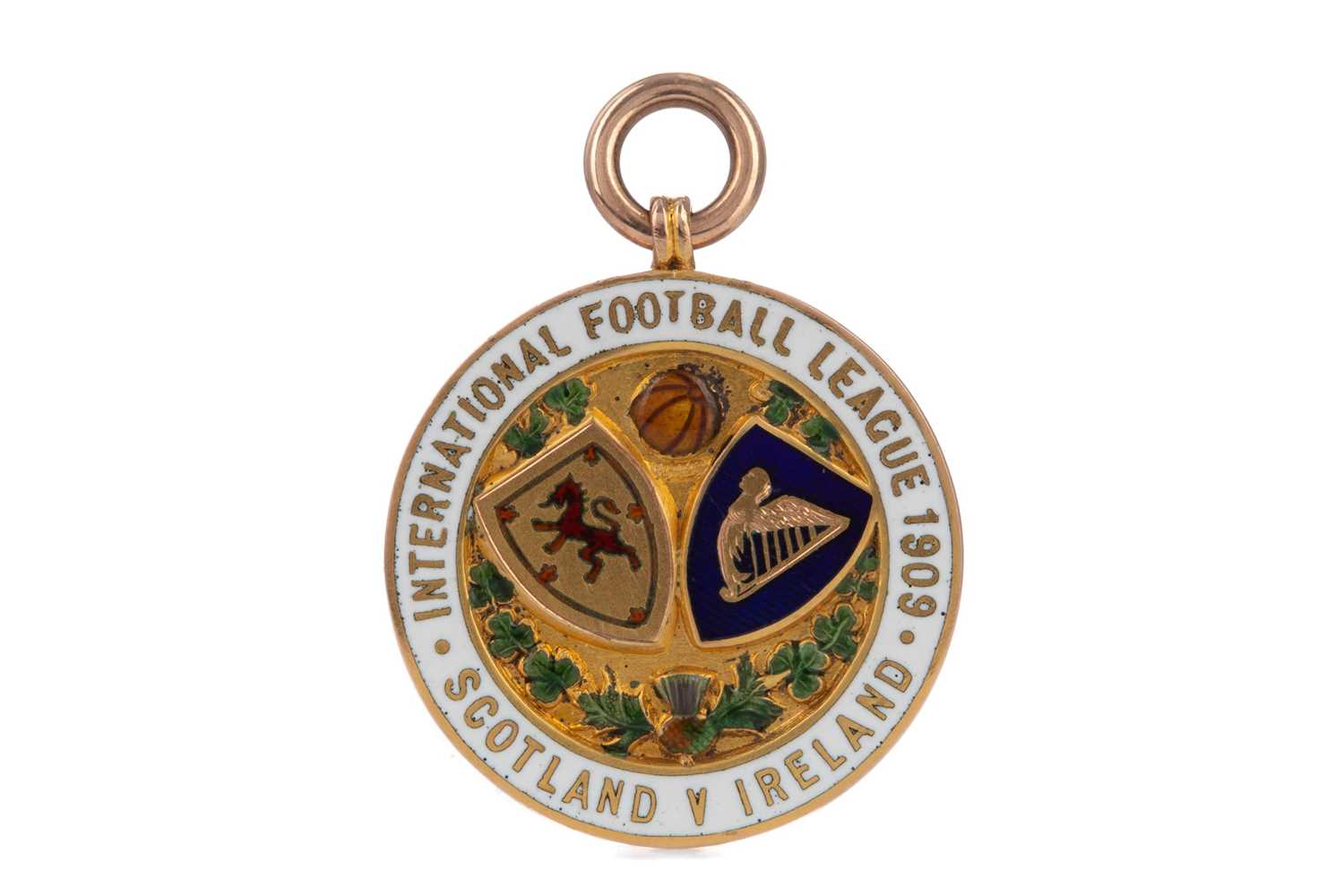 Note: Harold McDonald Paul (31 August 1886 – 18 April 1948) was a Scottish amateur football forward who played in the Scottish League for Queen's Park. He was capped by Scotland at international level. Paul attended Crieff Academy and Glasgow University, studying veterinary surgery at the latter institution. He later became a member of the Royal College of Veterinary Surgeons. During the First World War, Paul served as an enlisted man in the Scottish Horse and then as an officer in the Royal Army Veterinary Corps. He returned to veterinary surgery after the war.