A ROBERT BURNS GOLD MEDAL, AWARDED TO DOUGIE GRAY IN 1928 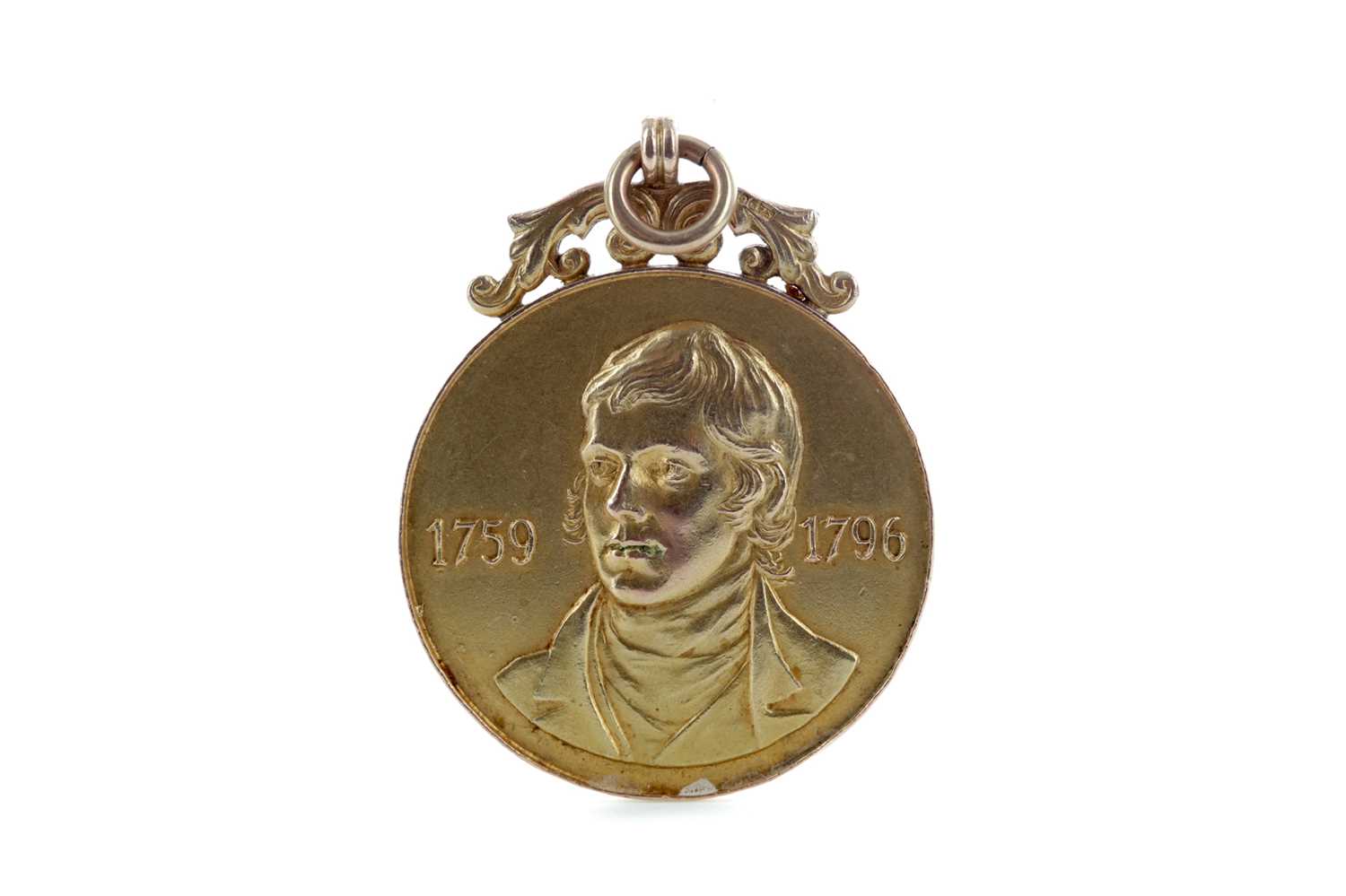 A ROBERT BURNS GOLD MEDAL, AWARDED TO DOUGIE GRAY IN 1928

Note: This important medal was awarded to Dougie Gray of Rangers F.C. who represented the Scots side during this match.Douglas Herbert Gray (4 April 1905 – 1972) was a Scottish footballer who spent his entire senior career with Rangers and is the longest serving player in the Glasgow club's history. Born in Alford, Aberdeenshire, Gray joined the Ibrox club from Aberdeen Mugiemoss in June 1925. A right back, he played for the club 555 times in competitive matches between 1925 and 1946, earning ten league championship and six Scottish Cup winner's medals. Taking into account his appearances in war-time matches and friendlies, he made 940 appearances for the club in all, wearing the shirt more times than any other player, though John Greig is the record holder for appearances in official matches.

This medal was awarded for the Robert Burns Statue fund trophy football match of April 1928. This fundraising match took place annually at St James’ Park in Newcastle from 1925 and 1928, with the original aim of erecting a Burns statue in Newcastle. The money raised was eventually donated to various causes including the Princess Mary maternity hospital