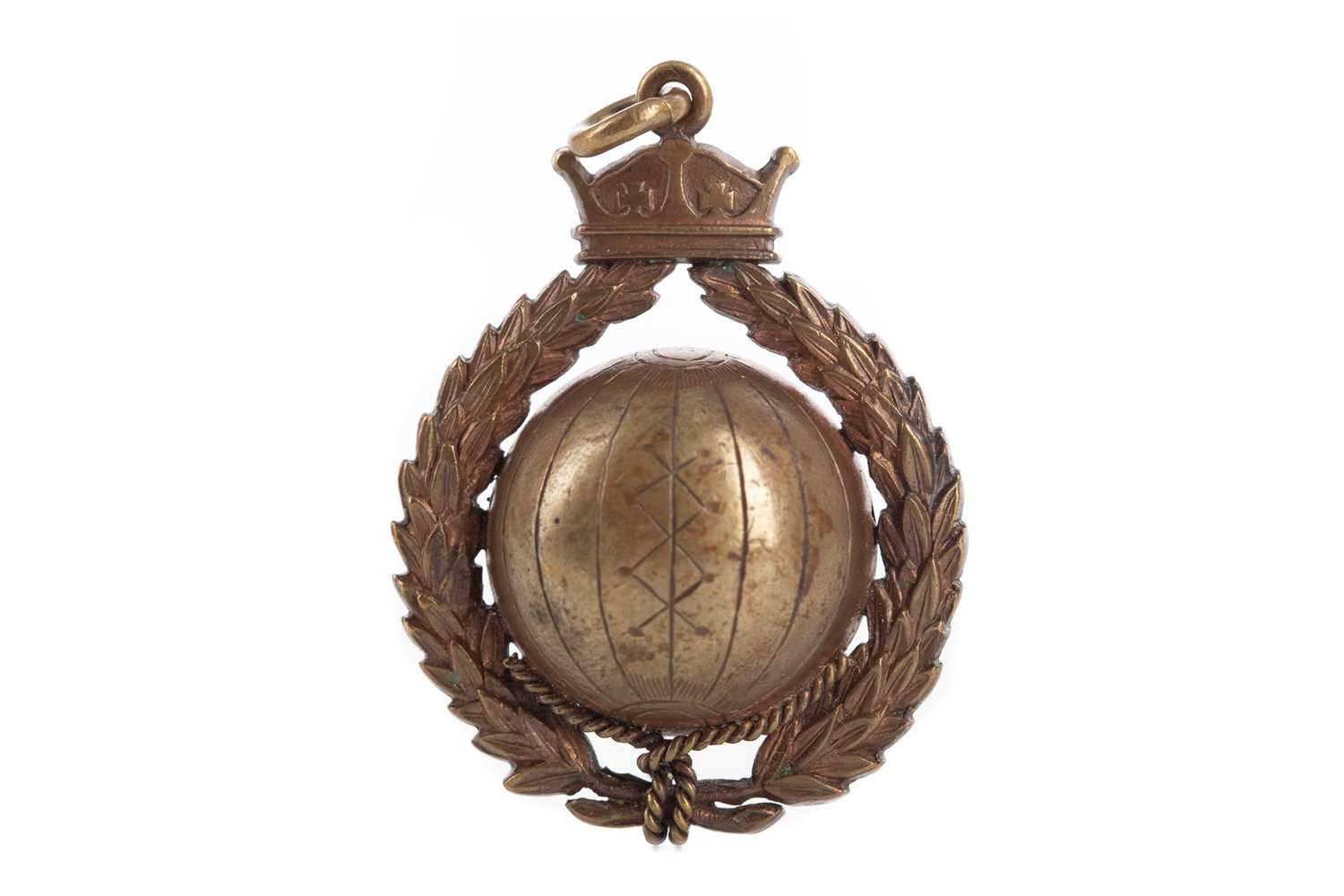 Note: Bournemouth Arabs were founded in the late 19th century, and would later amalgamate with local side Bournemouth F.C., who still compete to this day. This medal is an early piece relating to the Arabs, and appears to have been awarded to their first captain, Duchesne, in their first year of play.