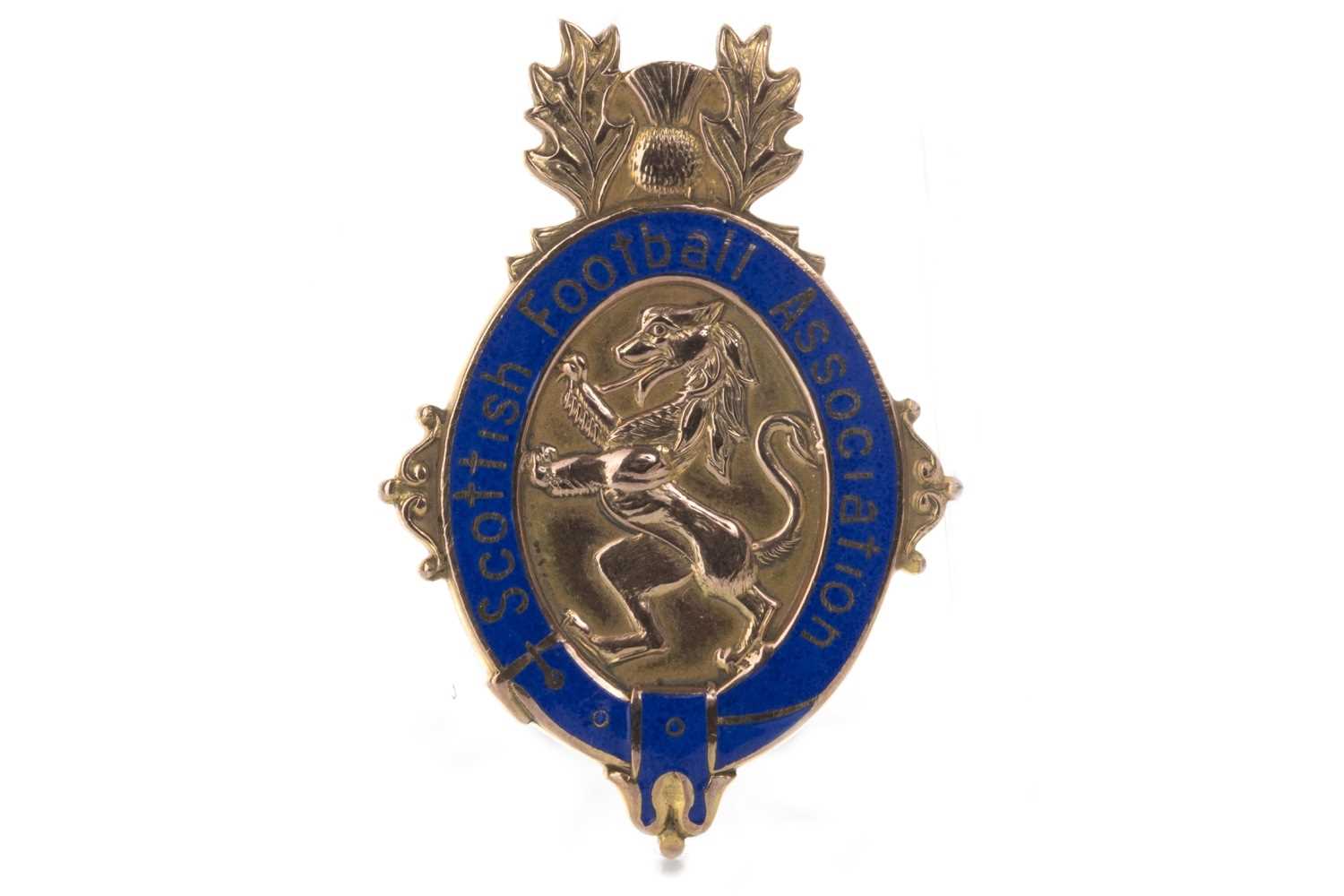 Note: The 1974-75 Scottish Cup Final took place on 3 May 1975, with Airdrie facing Celtic F.C. at Hampden Park before a crowd of over 75,000. Airdrie's first Cup Final match since lifting the cup for the first time in 1924, the side put up a fight against the reigning champs, and Celtic's opening goal was matched by an equaliser from McCann in the 42nd minute. Celtic would however reign triumphant, winning 3-1. Airdrieonians F.C. would reach the Scottish Cup Final again in 1992 and 1995, though never to repeat the feat of 1924.

This Scottish Cup Final match is fondly remembered by many a Celtic fan, marking Billy McNeill's last game for the Bhoys.