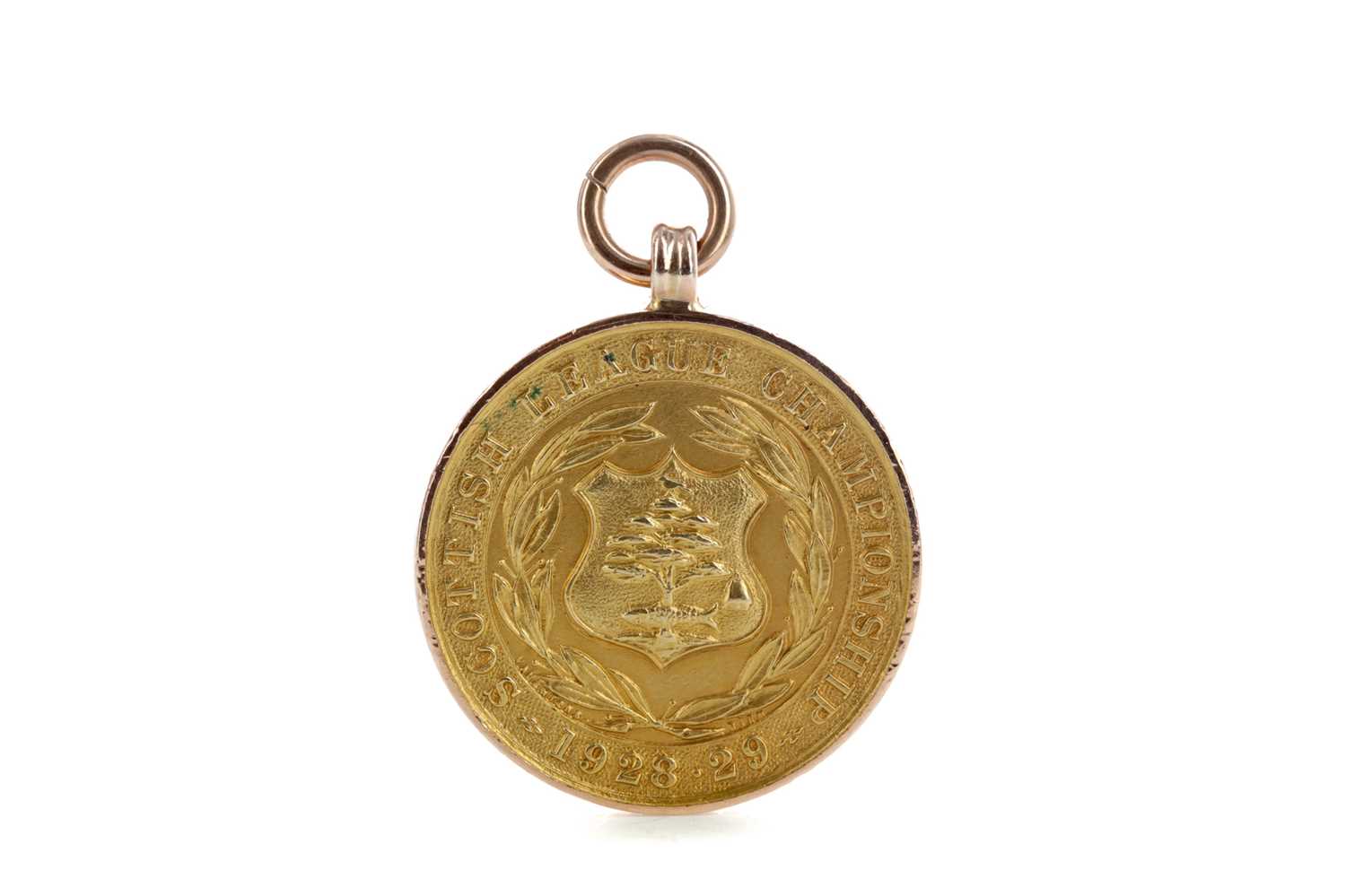 Note: The 1928–29 Scottish Division One season of Association football was won by Rangers by sixteen points over nearest rival Celtic. This medal was awarded to Robert Ireland, who helped Rangers to their 17th league title, and third of five consecutive titles under legendary manager Bill Struth.