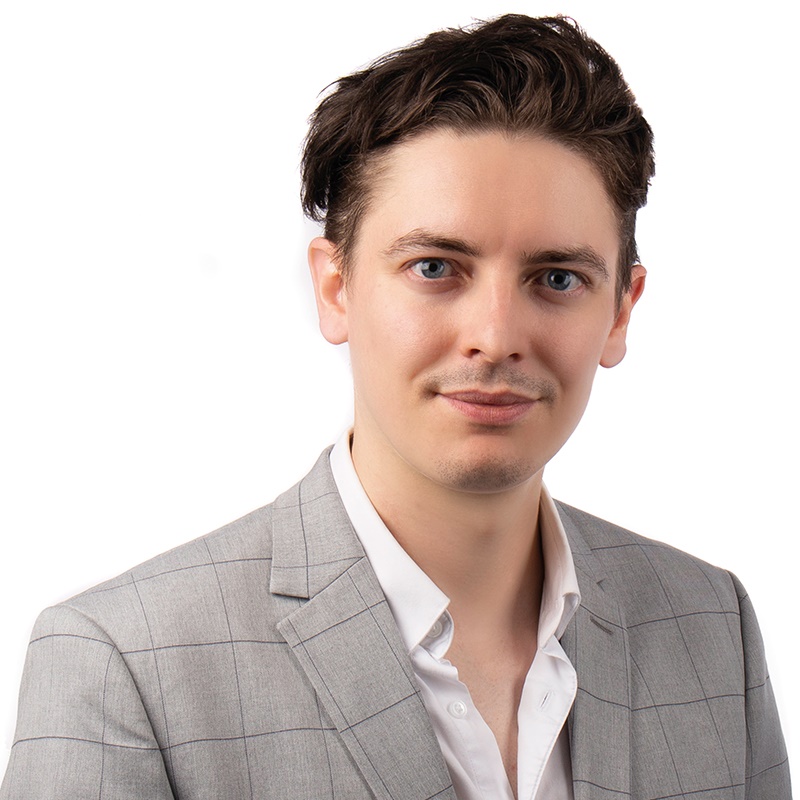 Born in Chester in 1992, James first got the antique ‘bug’ when working in an antiques shop in the summer months while studying Classics & Ancient History at the University of Manchester. However, it was after graduation when working on ITV’s Dickinson’s Real Deal that James decided he wanted to move into the auction side of the industry and, after four and a half years at an auction house in the North-West of England, James is delighted to be ‘North of the Border’ at McTear’s.

Outside of antiques, James’ hobbies include tennis, visiting galleries and touring the many historic landmarks which Scotland has to offer.