A speedy surge in popularity

The Rolex Auction is always a focused and exciting event, with all eyes on these sought after timepieces. The sale on 23 February is no different, with two examples of arguably the most popular model available. 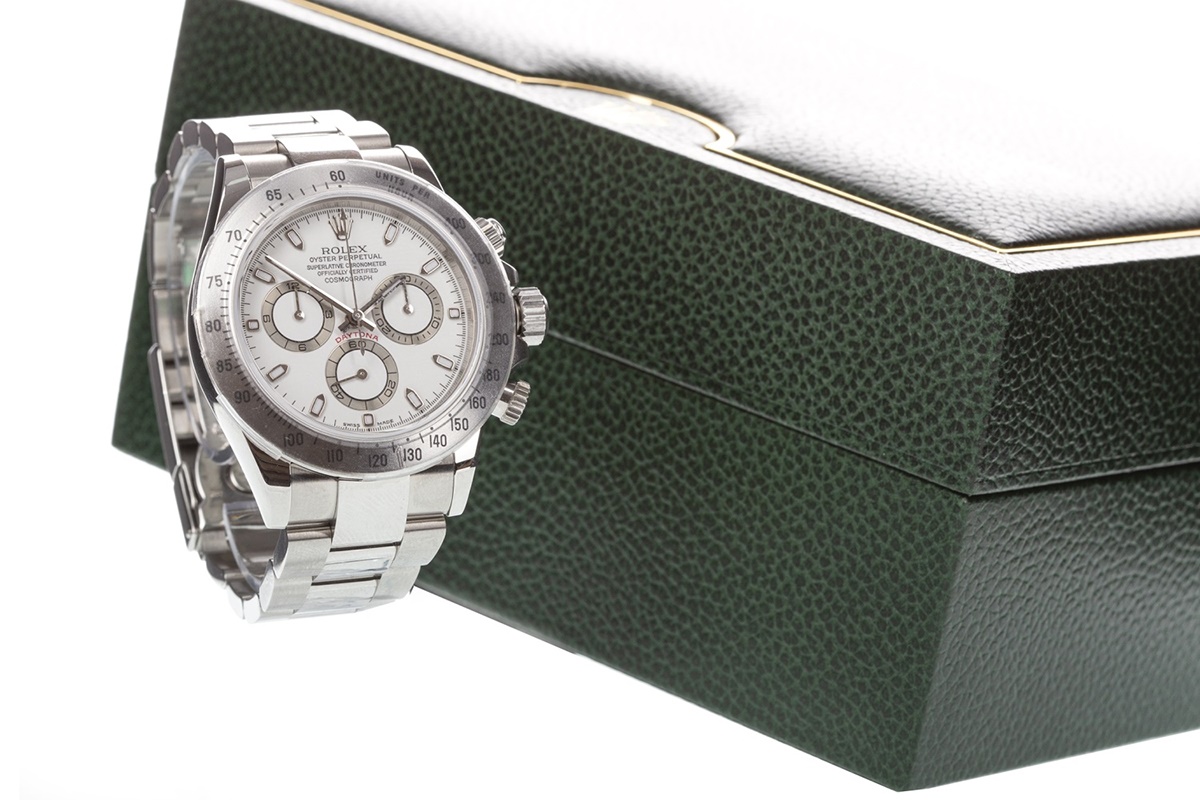 Lots 751 and 753 are both a Rolex Daytona (£10,000-15,000) and the history of this particular watch (and its popularity) deserves a mention. Named after the Daytona International Speedway in Florida, the watch is a chronograph, with stop watch feature and tachymeter scale for monitoring speed. Rolex is known for both style and substance, the highly acclaimed and often complicated movements being housed in distinctive, classic cases. The Daytona is now considered to meet these criteria, although interestingly it initially featured a heavily adjusted Zenith movement). 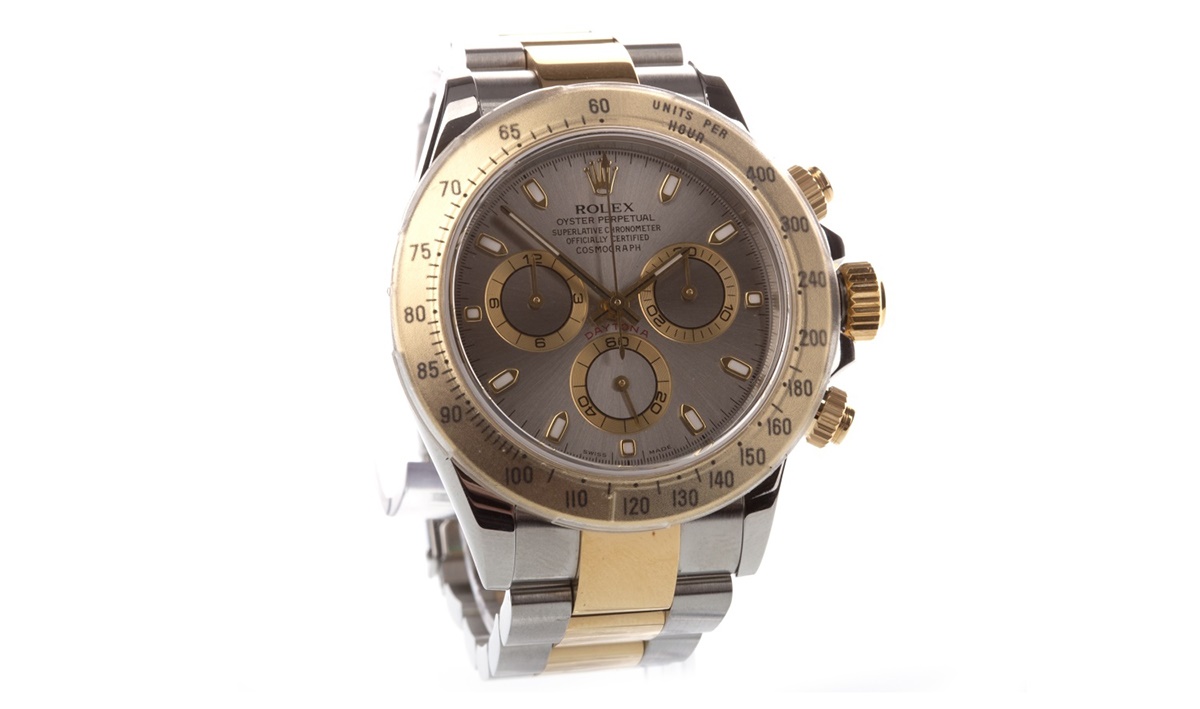 But during the 1960s and 1970s, sales of these watches were slow, with retailers often discounting prices to move stock on. It was not until the late 1980s and the creation of the second generation of the model that it became popular. This is almost impossible to imagine, with examples of the first generation now selling for over £100,000 at auction. The Scottish destination for pre-owned watch collectors, McTear’s dedicated Watches Auctions continue to provide a platform for buyers all over the world to purchase fine and rare Rolex watches, from the Daytona to the Air King, Submariner to Comex.