And the first horse to cross the line is…

As another Furniture, Works of Art, Medals & Militaria Auction draws to a close several lots caught the eyes (and paddles!) of bidders, with high estimates being beaten left, right and centre.

Perhaps the most startling run on 8 June was that of ‘Britain’s Racing Colours of Famous Owners’ (lots 1714–20). Each smashed their high estimate, with not one falling at the first hurdle! Lot 1716 for instance, the colours of Mr S. Wootton, achieved a whopping £210 hammer price, over triple the £60 top estimate. 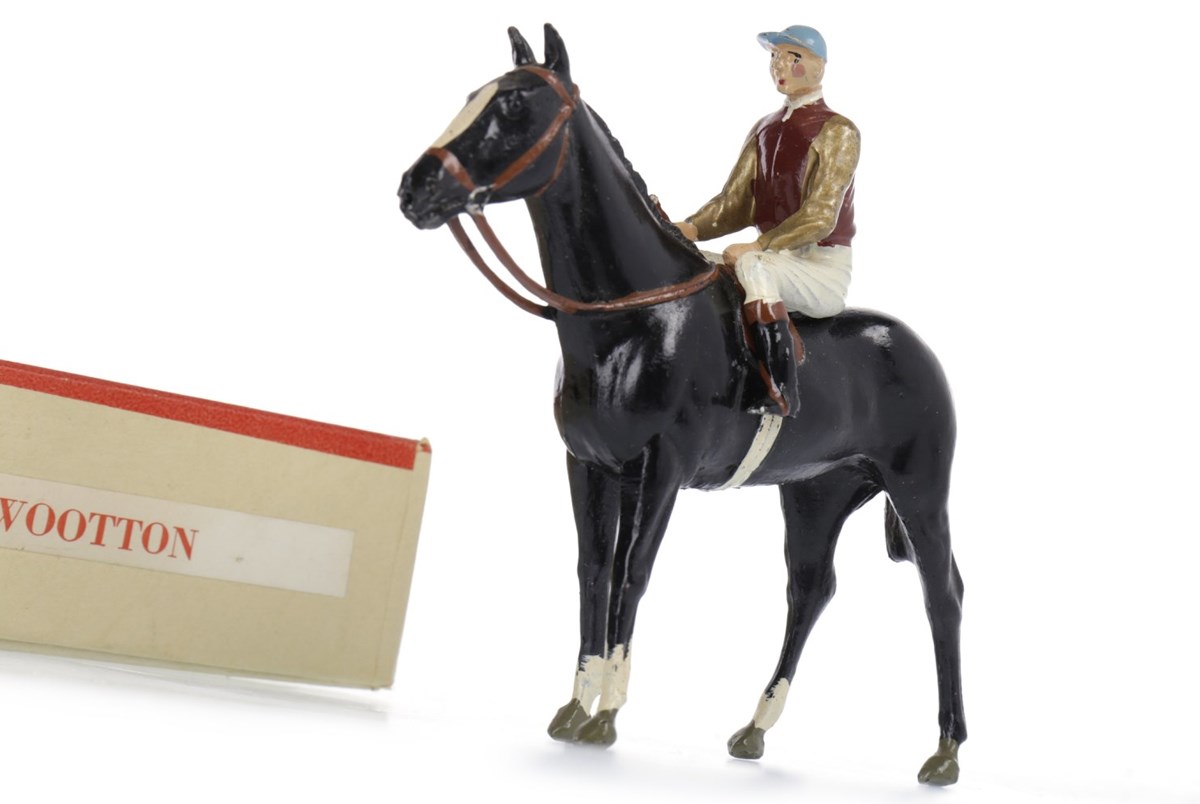 Another run of lots that managed to capture the imagination of bidders was that of the promotional film posters (lots 1690–1707). Featuring a number of Continental James Bond releases, as well as several Hammer Horror titles, the posters achieved a group total of £1645! Perhaps the stand-out lot was the ‘Kiss of the Vampire’ promotional poster, which went for a scream at £300. 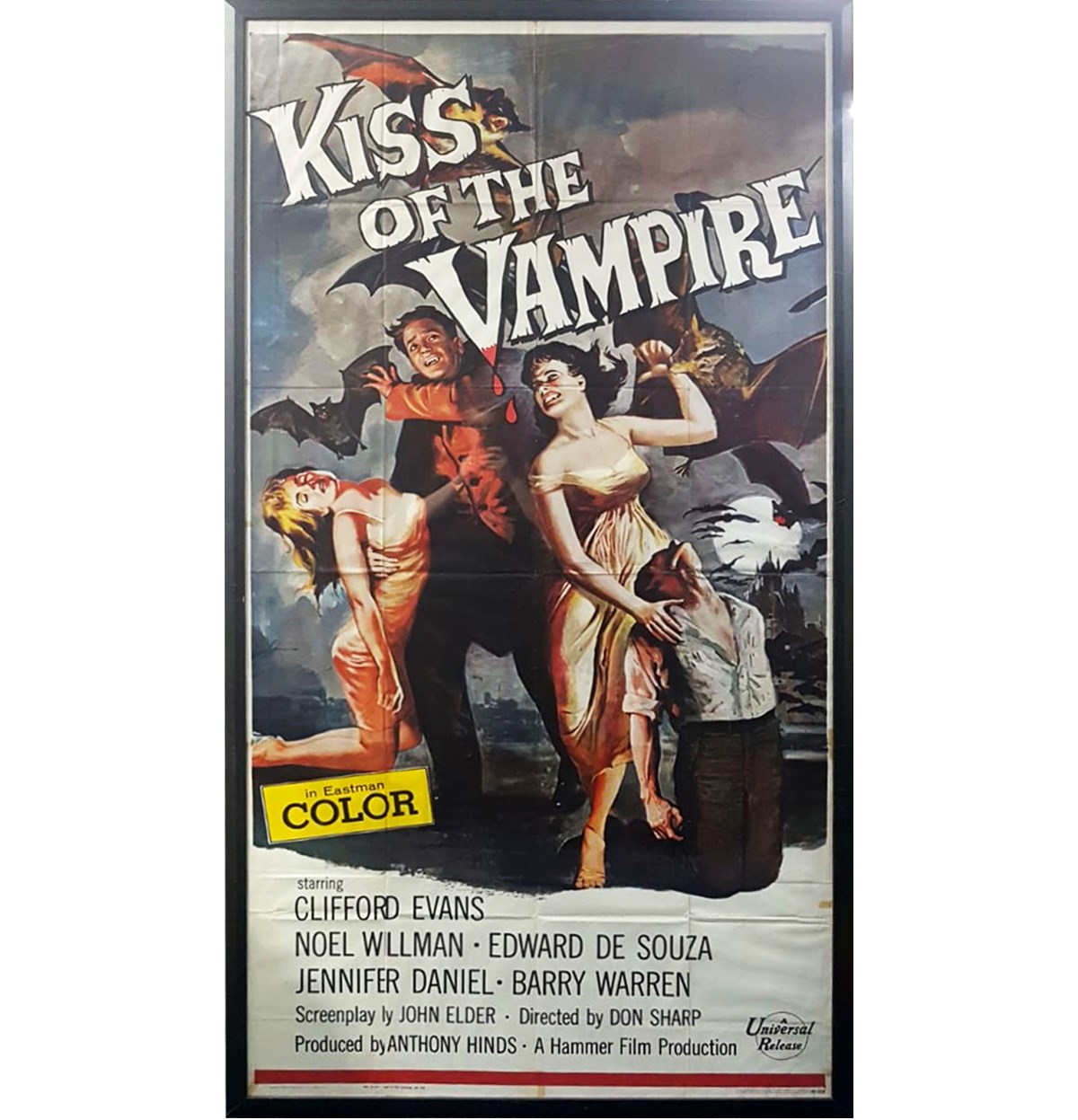 Once again, thanks to everyone who made it down today, as well as the online bidders. We look forward to seeing you again for the next Furniture, Works of Art, Medals & Militaria Auction on 20 July.

Works of Art & Furniture auctions are held every six weeks.