Often marking an important moment in sporting history, sports medals have continually proven popular at auction. Football is without doubt the most popular sport in Scotland, and accordingly, it’s only fitting that football medals attract almost unrivalled interest when they appear at auction. In just November, a Scottish Cup medal awarded to Willie Cringan achieved a hammer price of £2,000, whilst in August, a Scottish League Championship medal awarded to George Ormond sold for an impressive £6,000.

The theme looks set to continue into the new year at McTear’s, with several fine sports medals featuring in the first Works of Art, Medals, Militaria & Furniture Auction of 2019. Lot 1660 in the upcoming auction features a medal of Rangers F.C. interest. This Scottish 2nd XI Football Association medal was awarded to J Goodwin of Rangers F.C. in 1912. This attractive medal comes with an auction estimate of £800- 1200. 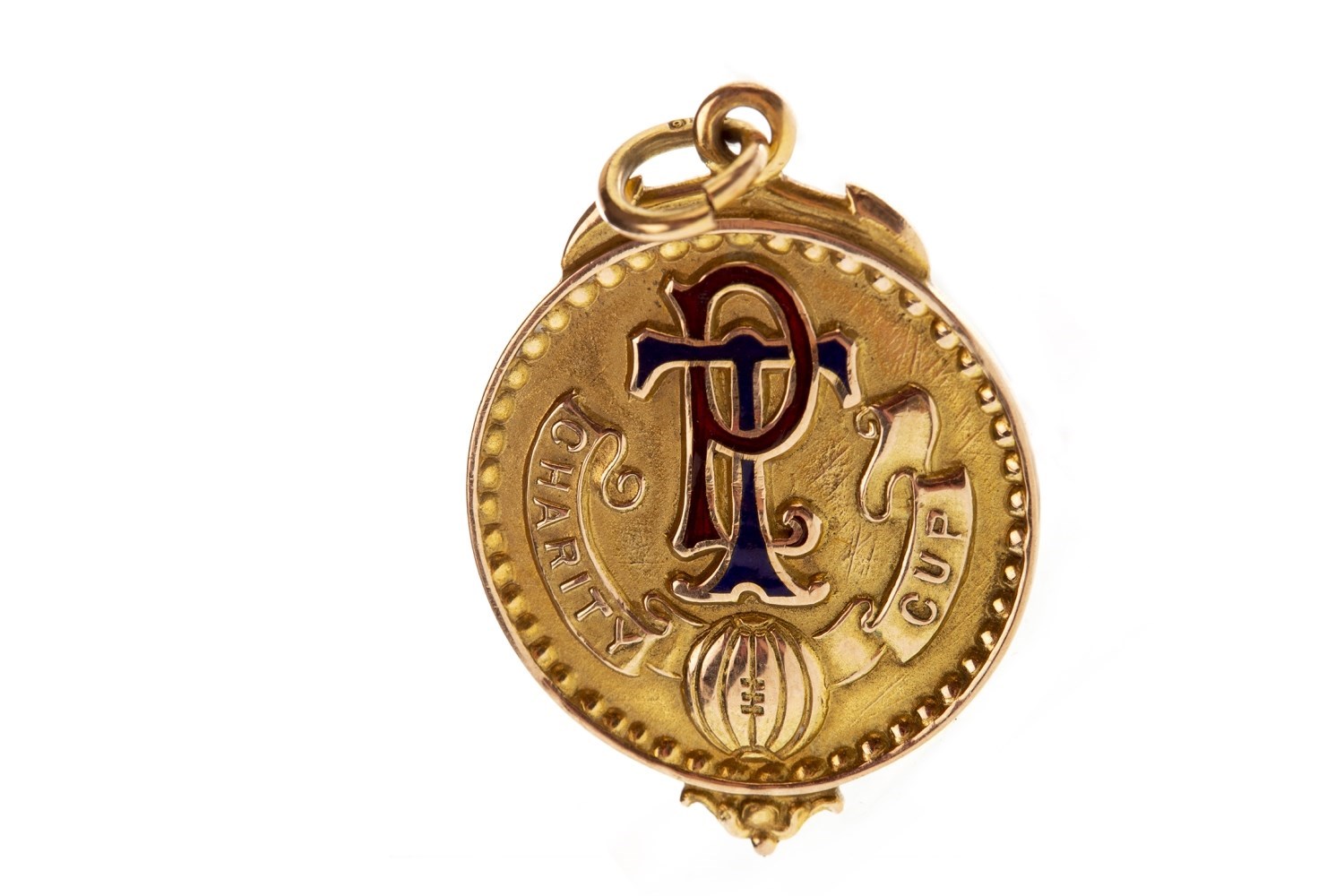 This isn’t the only piece of football history which will go under the hammer at McTear’s this month, with two further football medals due to be offered at auction.  The perfect investment for any Partick F.C. fan, a Partick Thistle Football Club Charity Cup medal will be offered at lot 1645. This nine-carat gold medal is handsomely inscribed with the enamelled letters ‘P’ and ‘T’, and is estimated at £300- 400. A third football medal, this a New York Footballers Protective Association Medal, features at lot 1637. This medal, similarly decorated with attractive enamel details, features eagle and football motifs, and is marked for fourteen carat gold. The inscriptions to the reverse of this piece denote that it was awarded to Sr Blatchford,  'Winners International Series 1918-1919 England'. 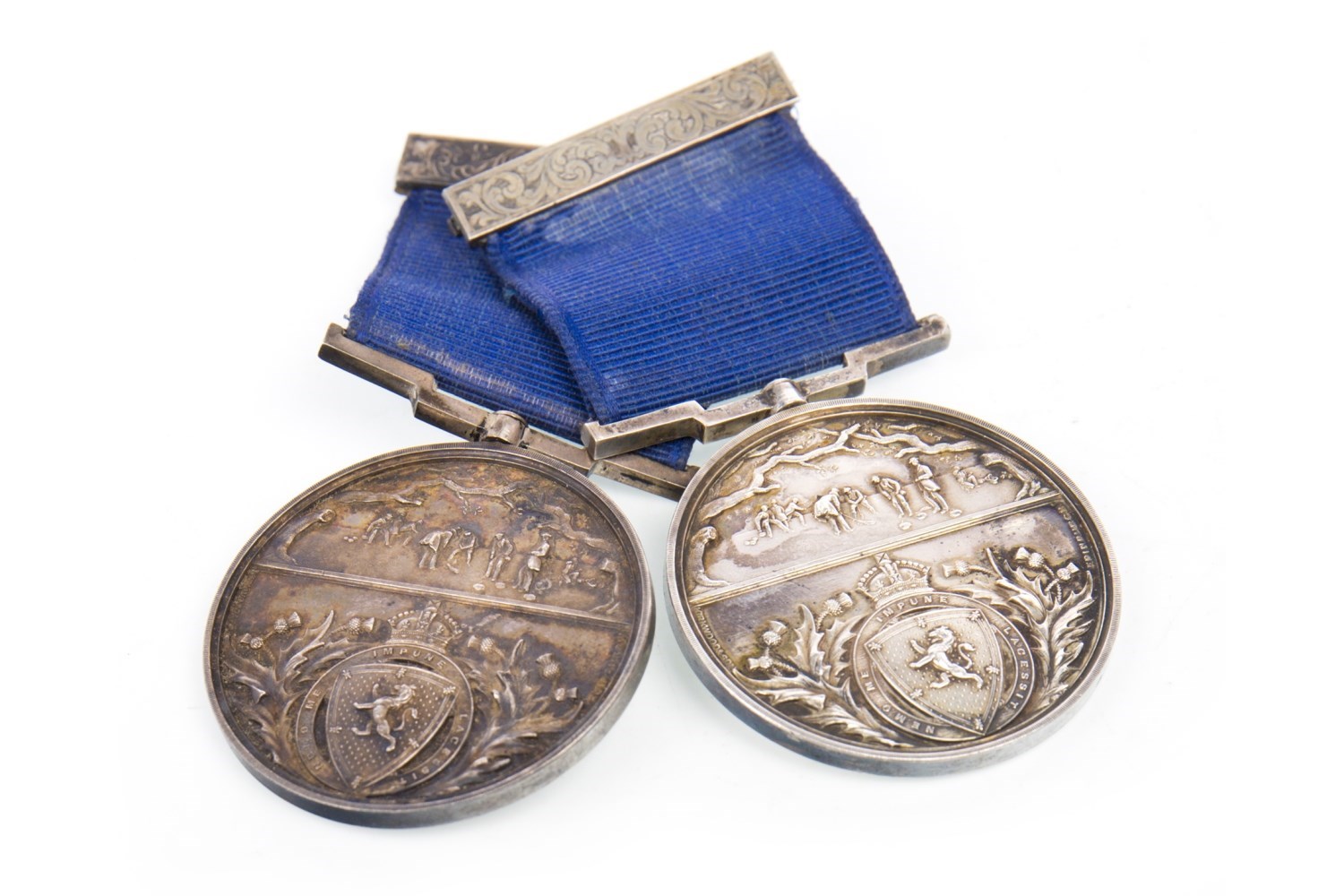 Of course, football might not be the sport for you! In that case, perhaps the two Victorian curling medals that feature at lot 1626 will take your fancy. These medals are both district medals presented by the Royal Caledonian Curling Club, awarded in the late nineteenth century, and come with an auction estimate of £60- 100.

With a variety of sports memorabilia set to go under the hammer, competition is sure to be fierce on 1st February. Click here to view the full auction catalogue, including football medals and more >>