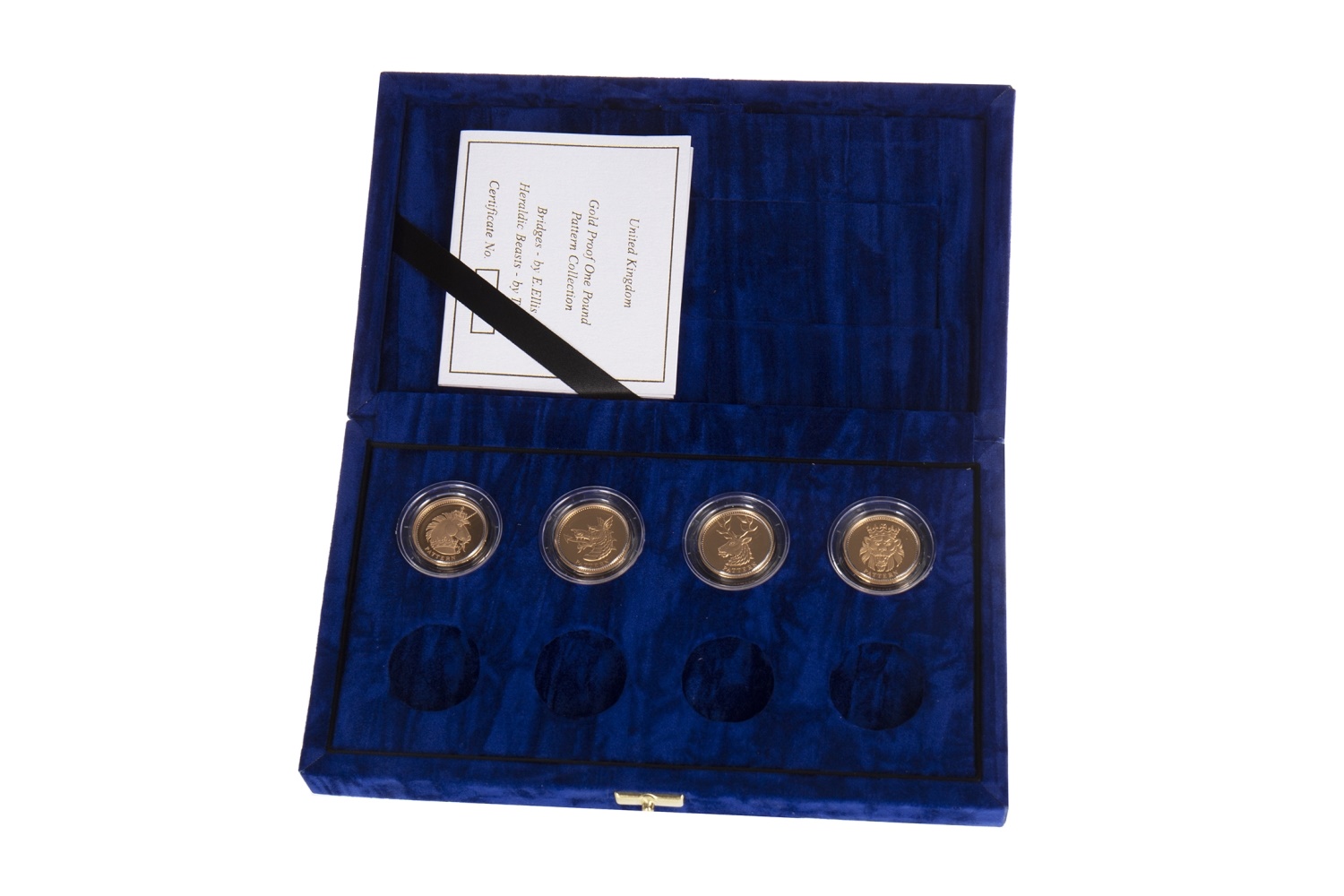 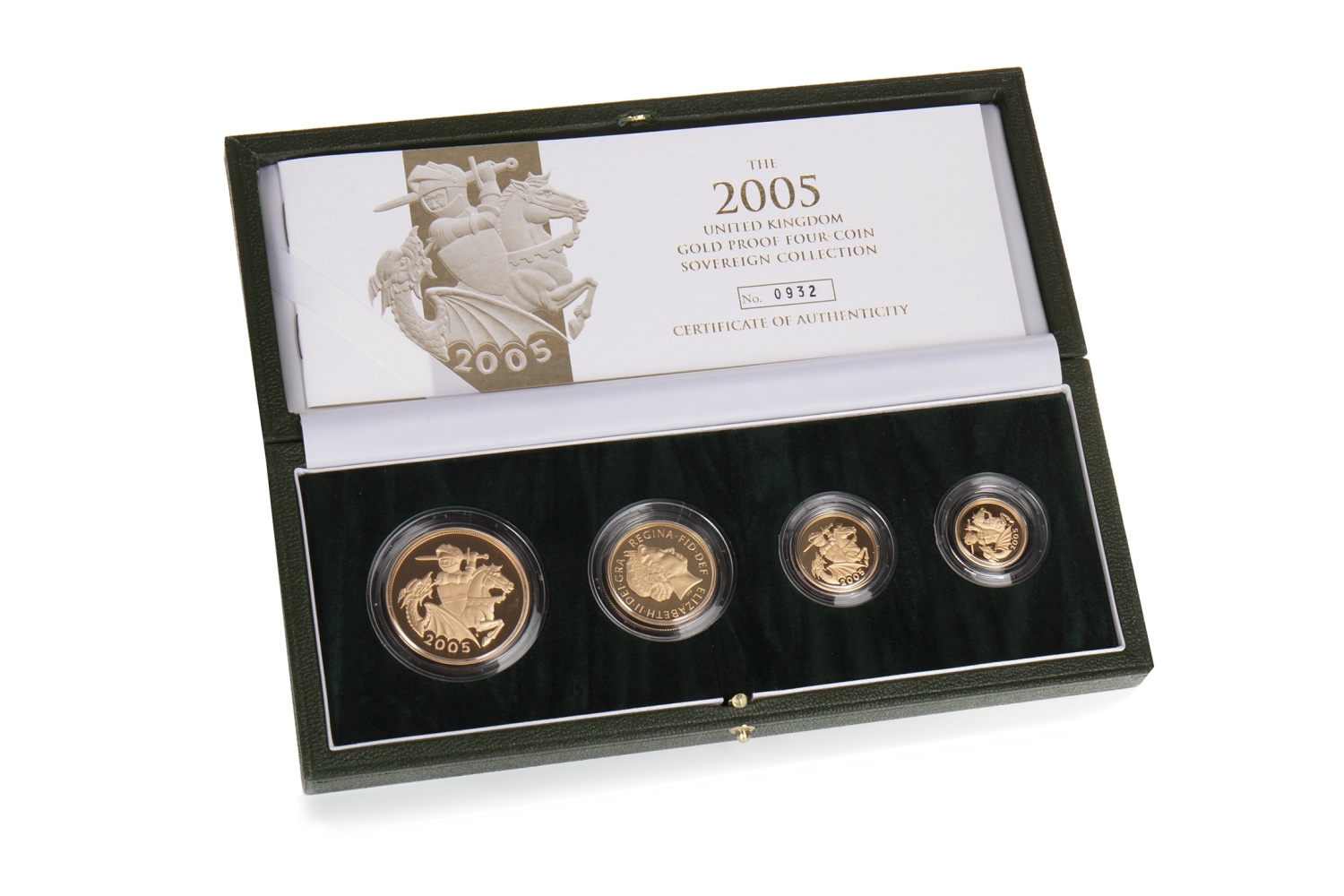 Lots 64, 65 and 67 were gold coin sets which made an average of 200% over their lower guide prices. Each lot sold to a different bidder participating in the sale by bidding live online, based in the south west and north of England. 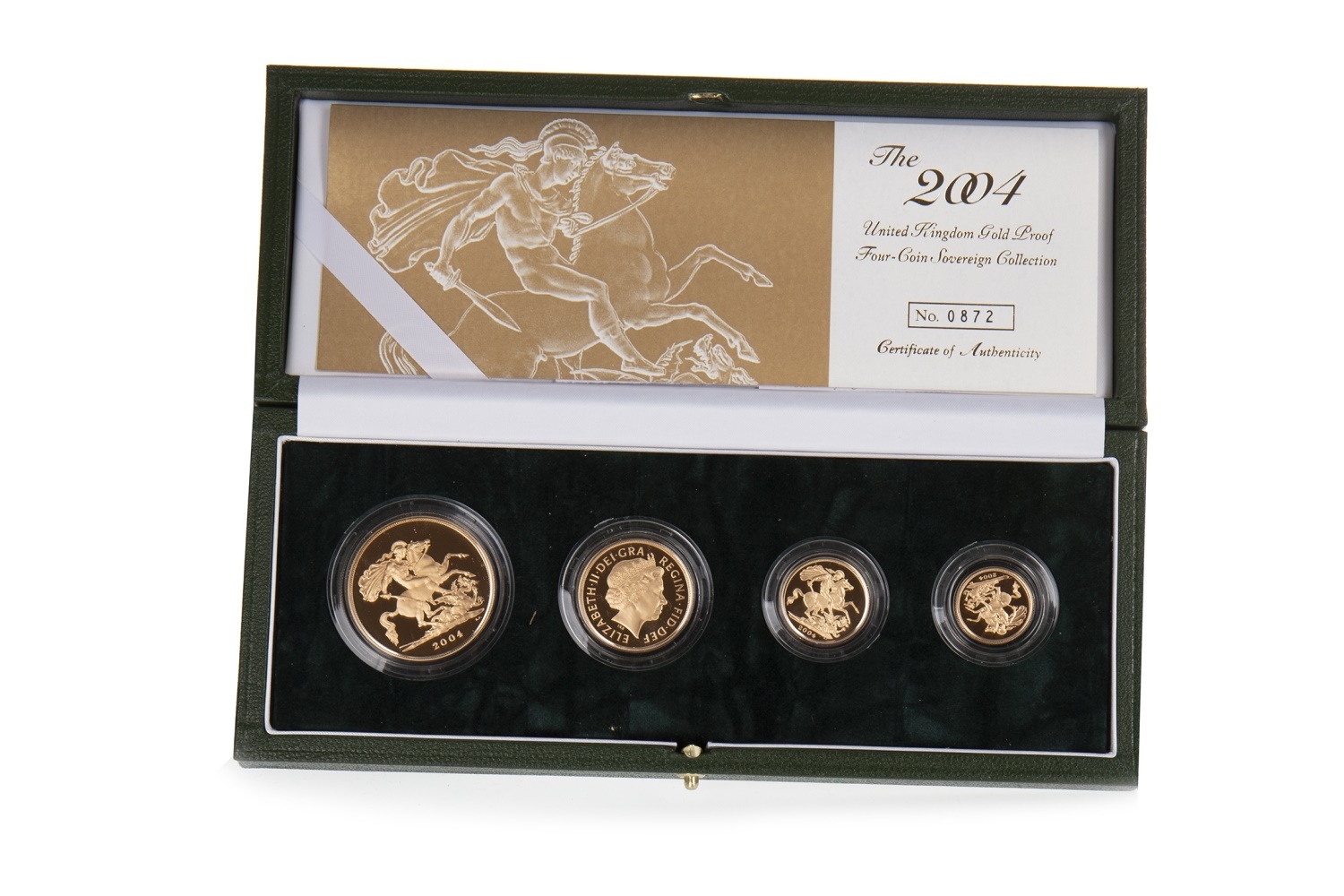 Not to be outdone, it was an early banknote that caused the most excitement on the day. Lot 3, an Edinburgh & Leith banknote from 1839, sold for a staggering 45 times its lower estimate! 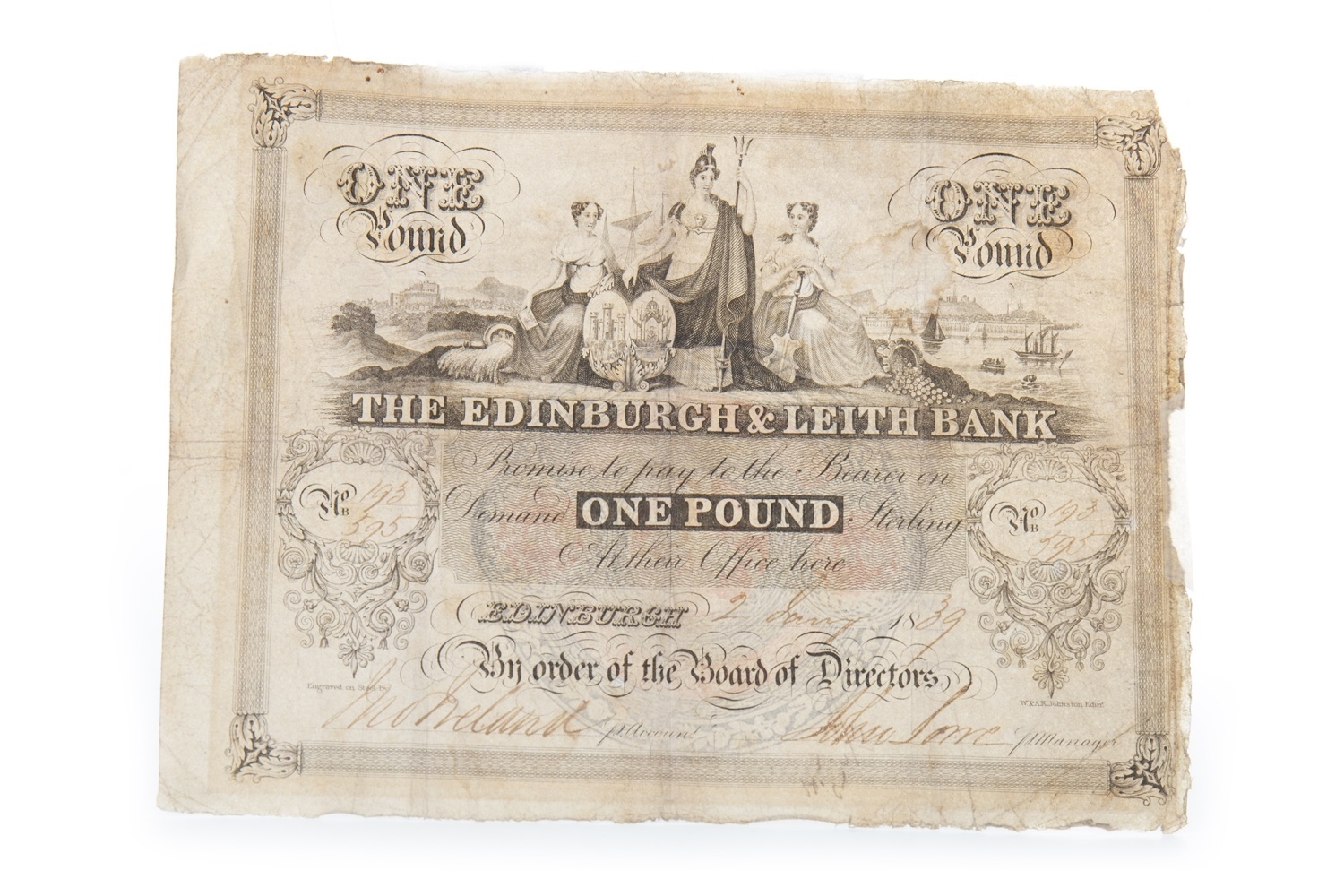 This saw competition from the internet and in the room but sold to a telephone bidder based in the south of England. A rare silver crown, one of the so-called Gothic examples, also performed well, making £1100 including fees. 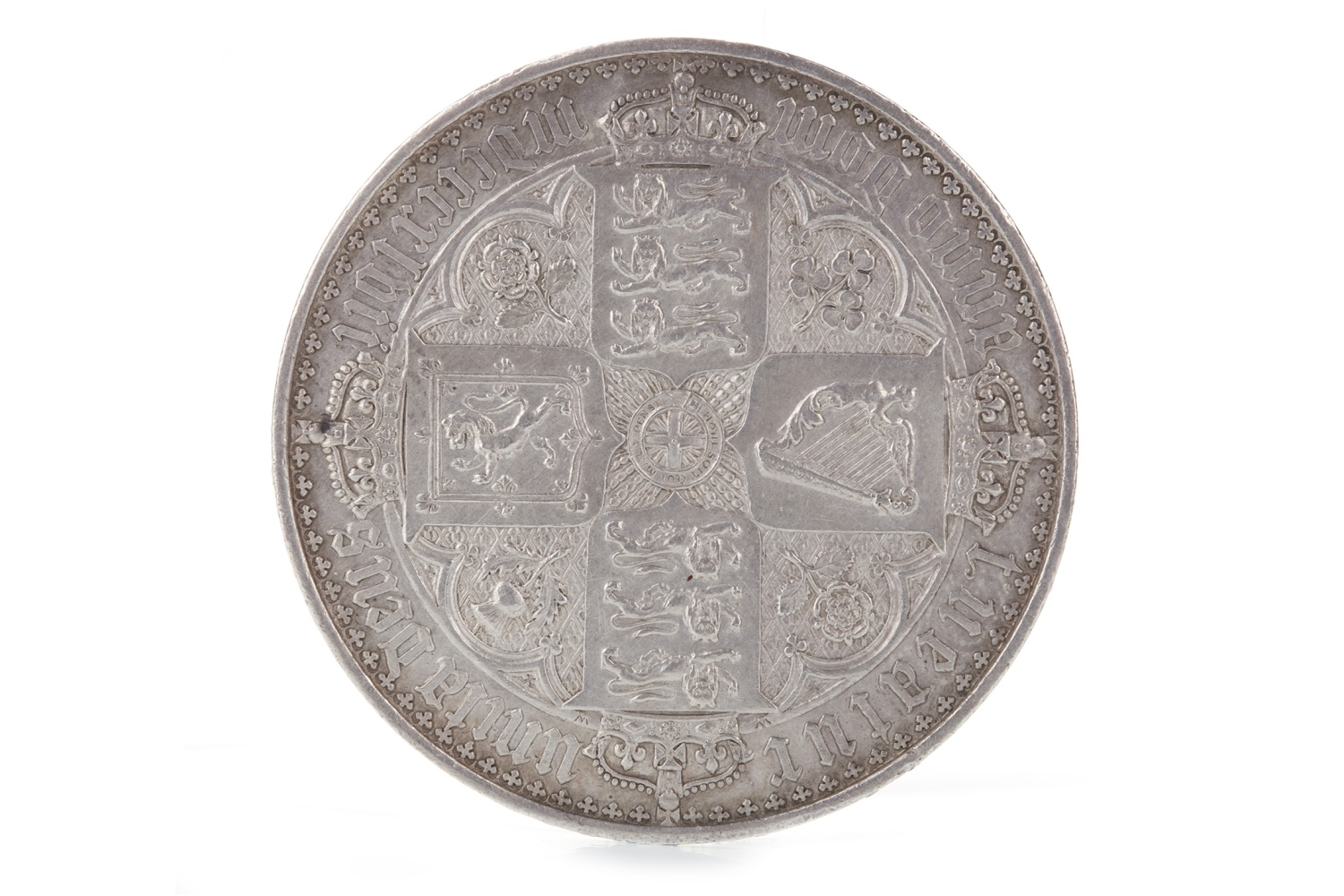 This also sold to an bidder on McTear’s online bidding platform. Do you have coins or notes to sell? Perhaps you are just looking for a valuation – contact specialist Sarah Fergusson on 0141 810 2880 sarah@mctears.co.uk.