In September’s specialist Coins & Banknotes Auction the stand out lot was lot 591, two half sovereigns dated 1902 and 1937 which sold for £900 including fees, a McTear’s record per half sovereign. 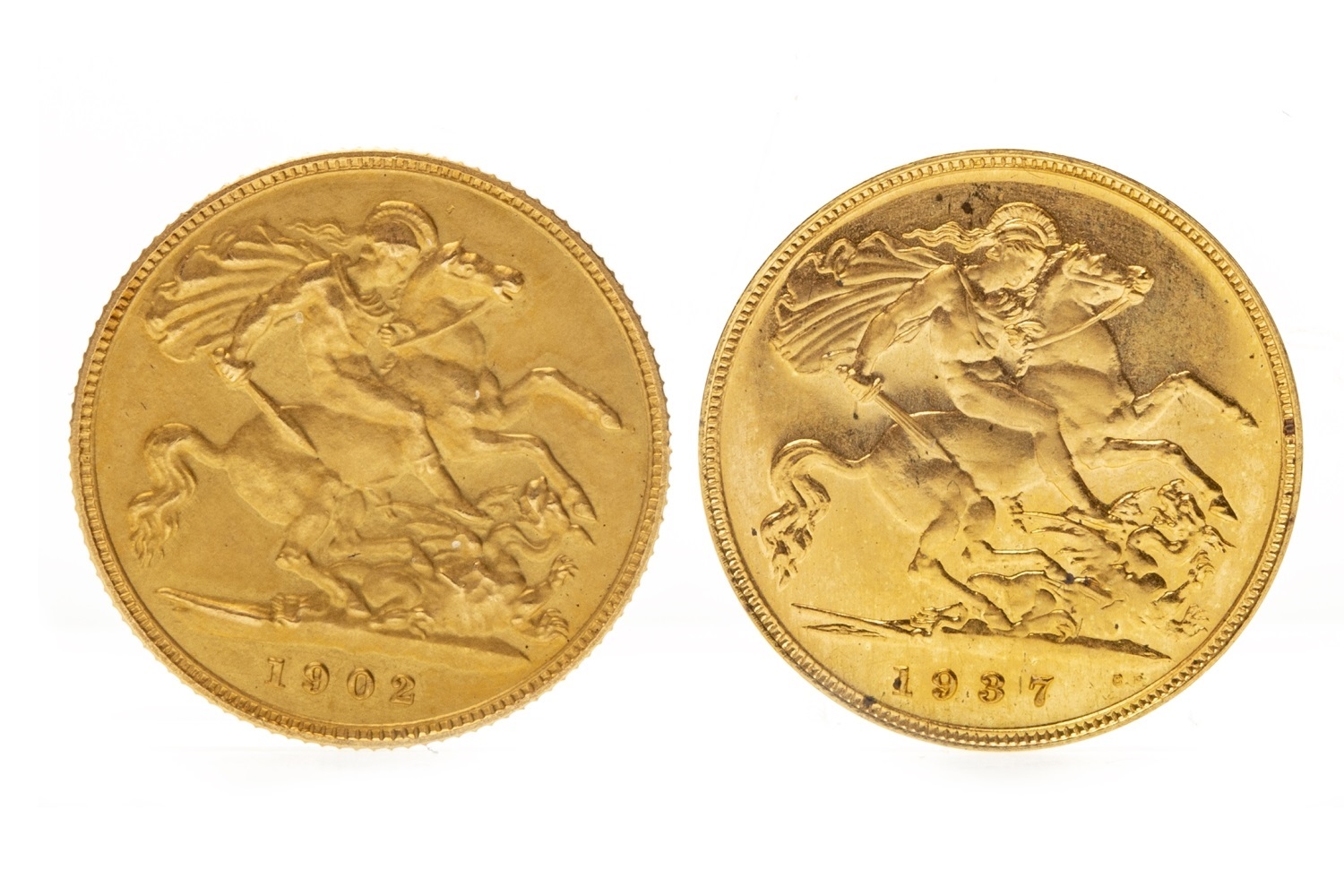 The buyer was a local gent, based close to the auction house who came along to bid in person, leaving us delighted with his purchase. 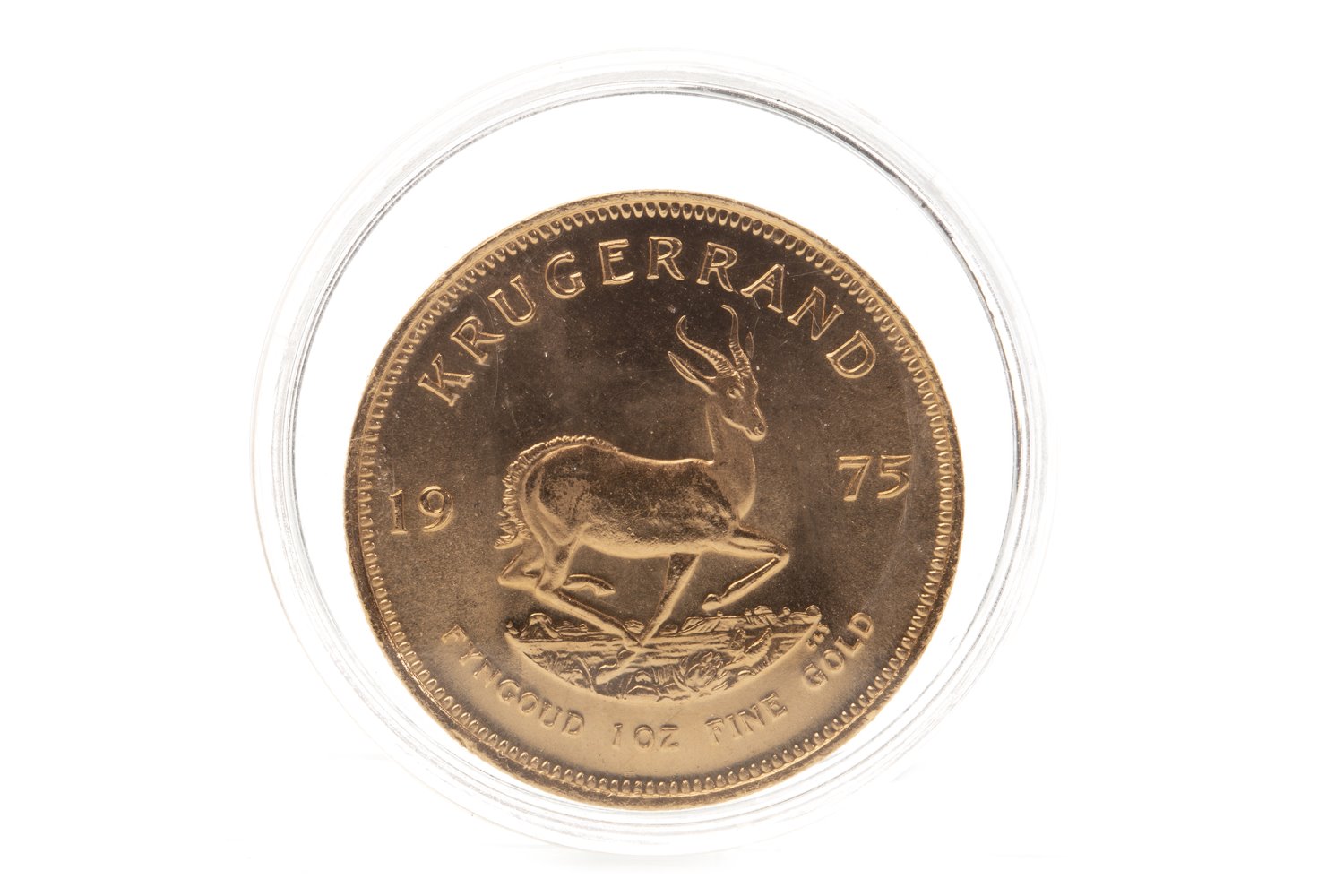 The strong price of gold was evident in lot 523, one of several gold Krugerrand coins making £1300. 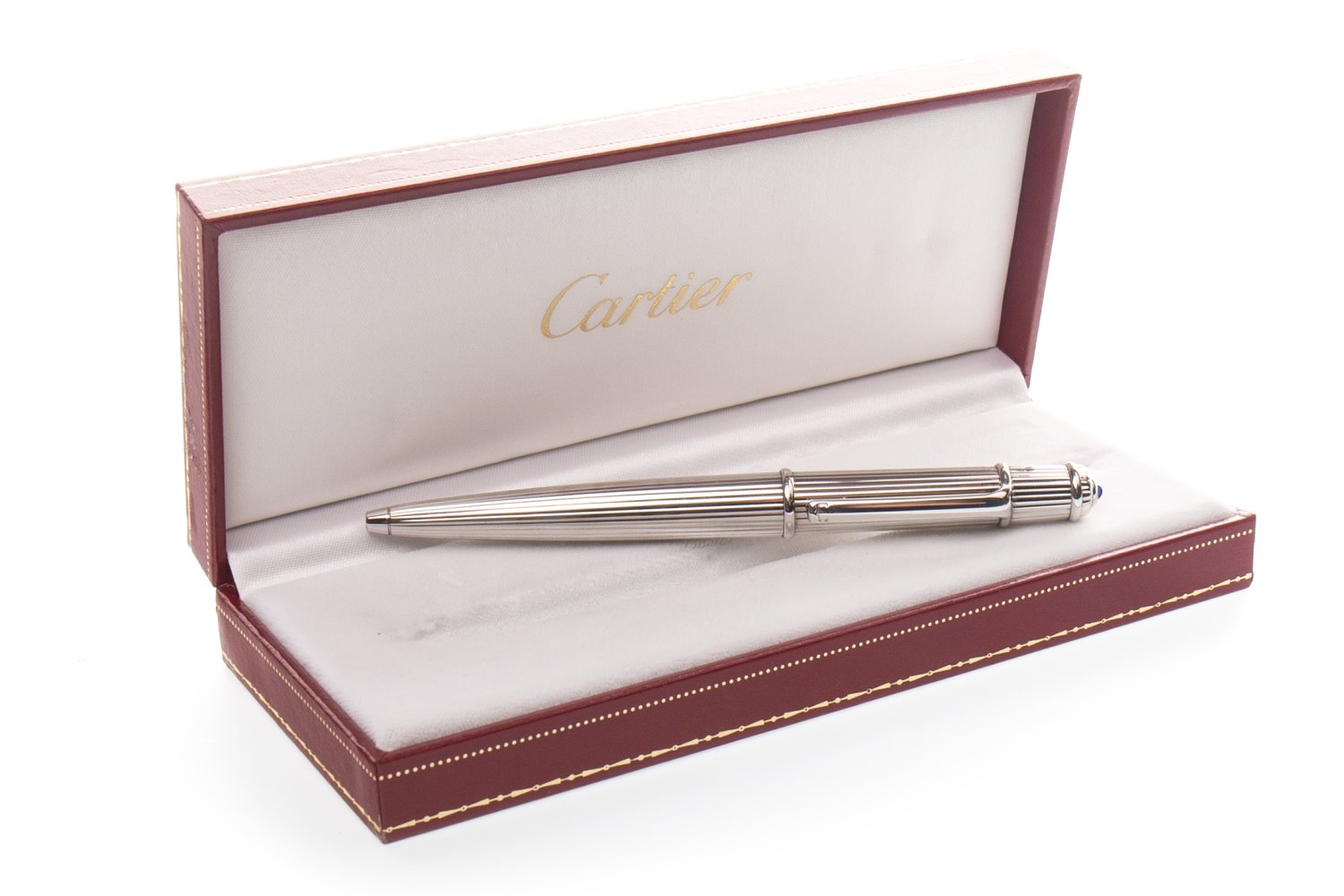 The auction also featured a number of luxury pens, of which lot 698 was the top seller. A Cartier example, this pen came along with its box and made £300, selling to an online bidder based in the south of England

Do you have coins, banknotes or pens to sell? You are invited to come to our salerooms anytime 8.30-5pm for a complimentary auction valuation, call Sarah on 0141 810 2880 or email images to sarah@mctears.co.uk.