As ever demonstrating the wonderful diversity of The Works of Art, Medals, Militaria & Furniture Auction at McTear’s, this month’s hammer highlights covers a whole range of genres! 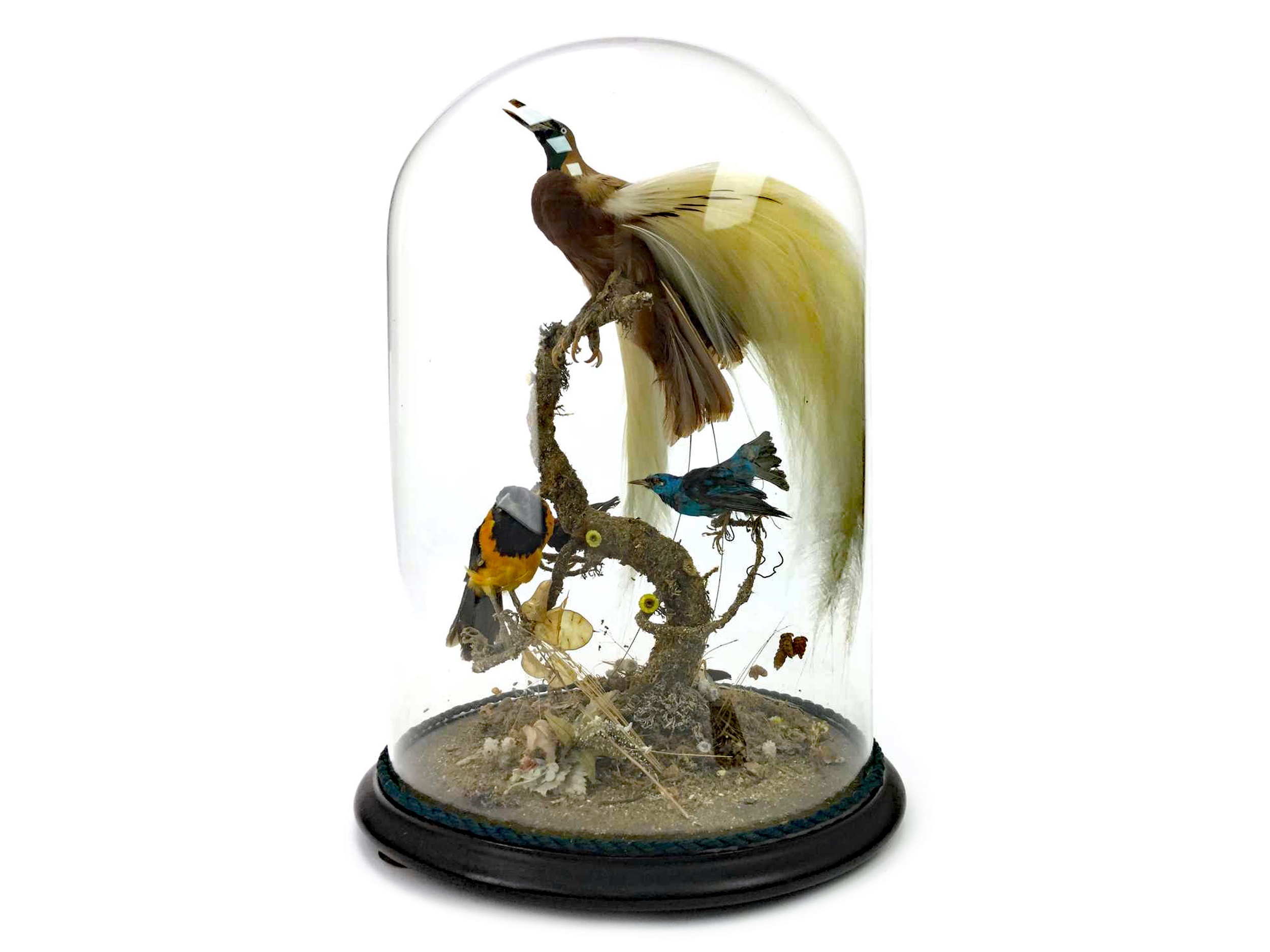 A taxidermy bird of paradise was one unmissable feature of the auction on Friday. This beautiful bird was modelled on a branch, together with three smaller birds. The colourful creatures were poised above a naturalistic base with feather inscribed 'To Glasgow friends from a wellwisher in Capetown, 1891', all within a glass dome.  This impressive display caught the eye of a number of collectors, with strong bidding online in the run up to the auction. Indeed, it was an online buyer based south of the border who reigned triumphant on the day, the hammer coming down at £950. 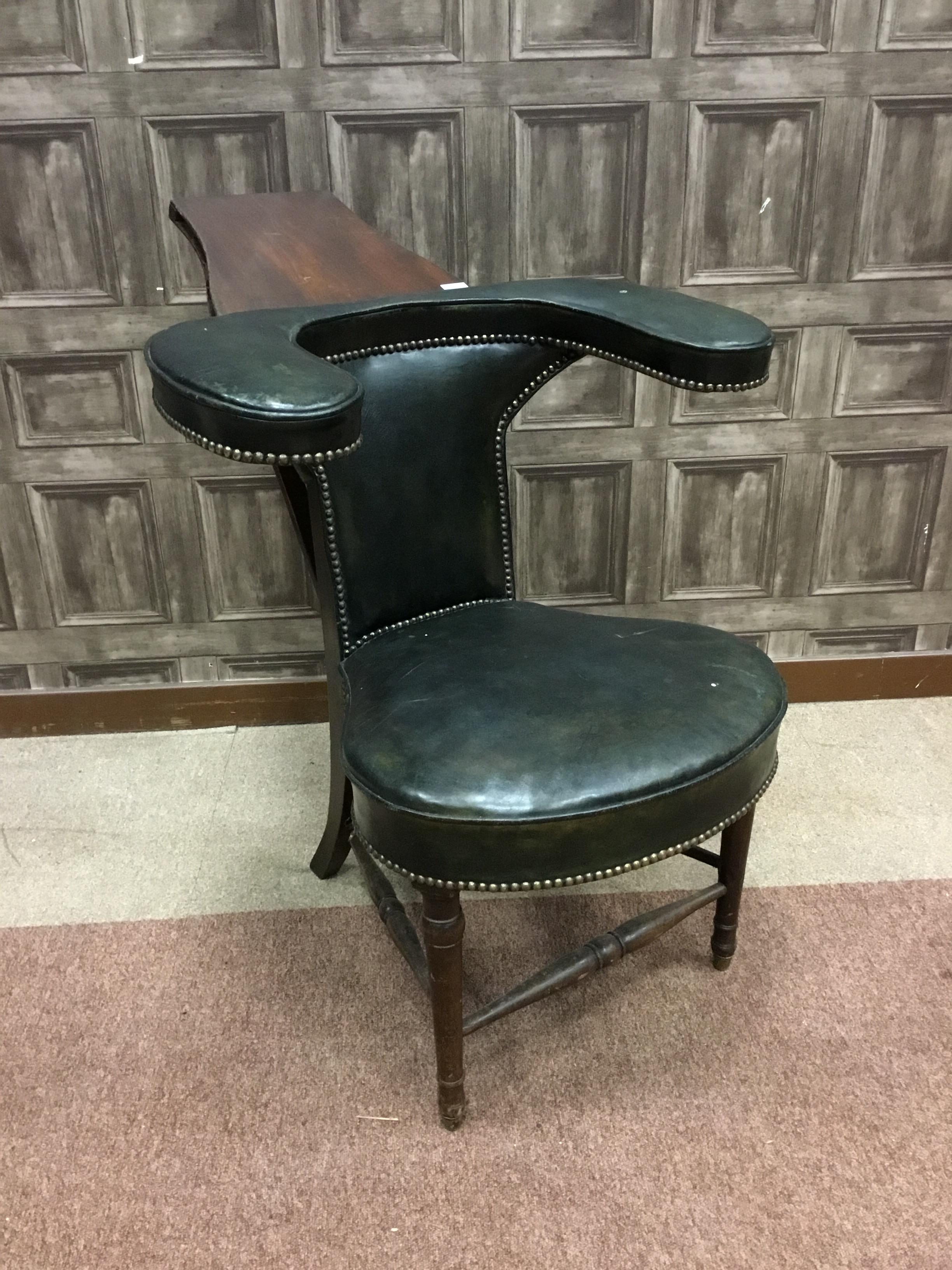 An attractive leather upholstered mahogany library chair (lot 1462) was another standout lot. At one time, such chairs - featuring broad curving armrests and a reading desk fitted to the reverse - were widely depicted in illustrations of cockfights, and as such, a chair of this style became known as a ‘cockfighting chair’. Of course, it’s likely that many (if not, most) were in fact made for reading. Attracting much admiration in the view, it was no surprise when this chair surpassed high estimate, selling for a winning bid of £750. 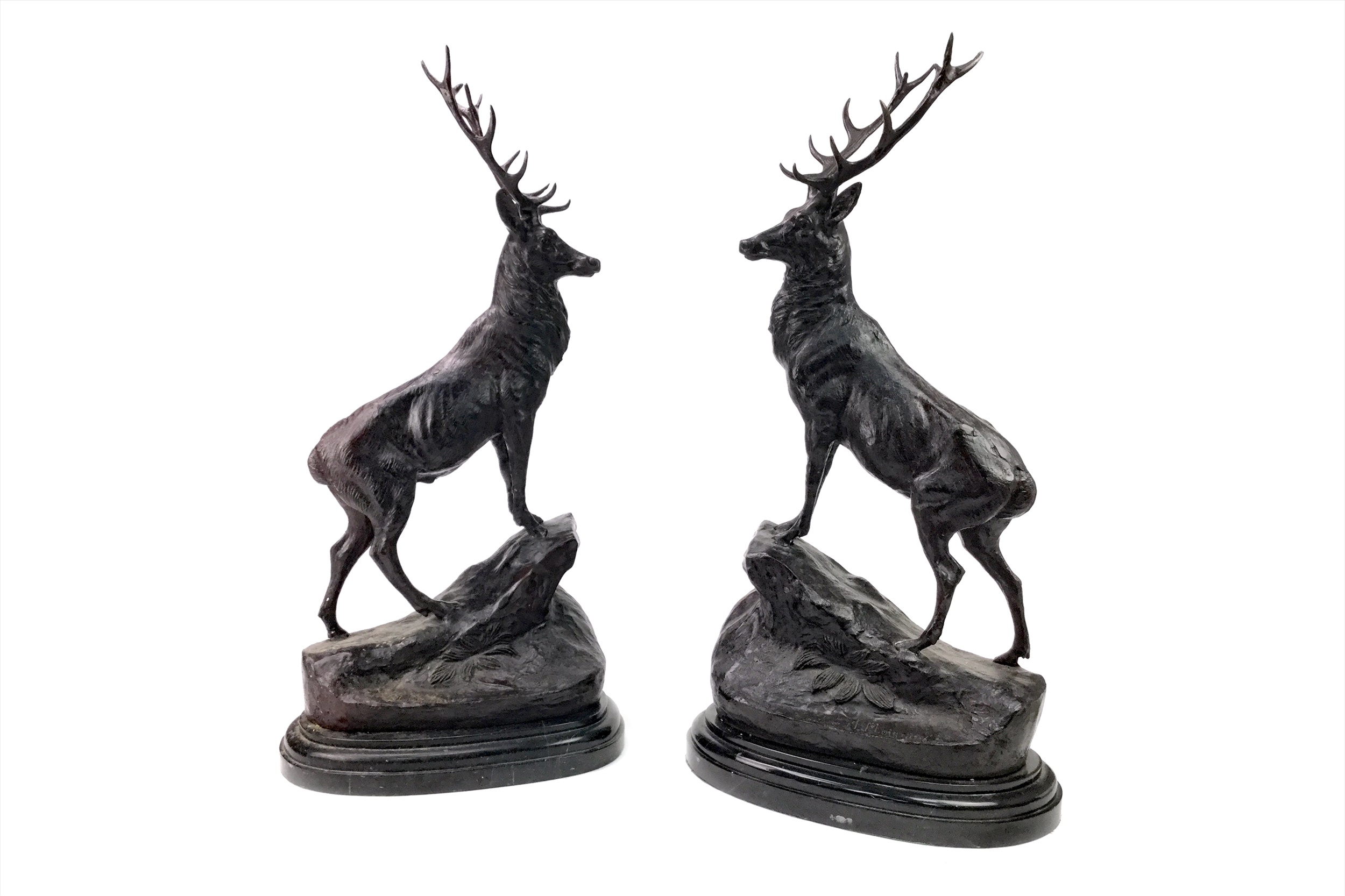 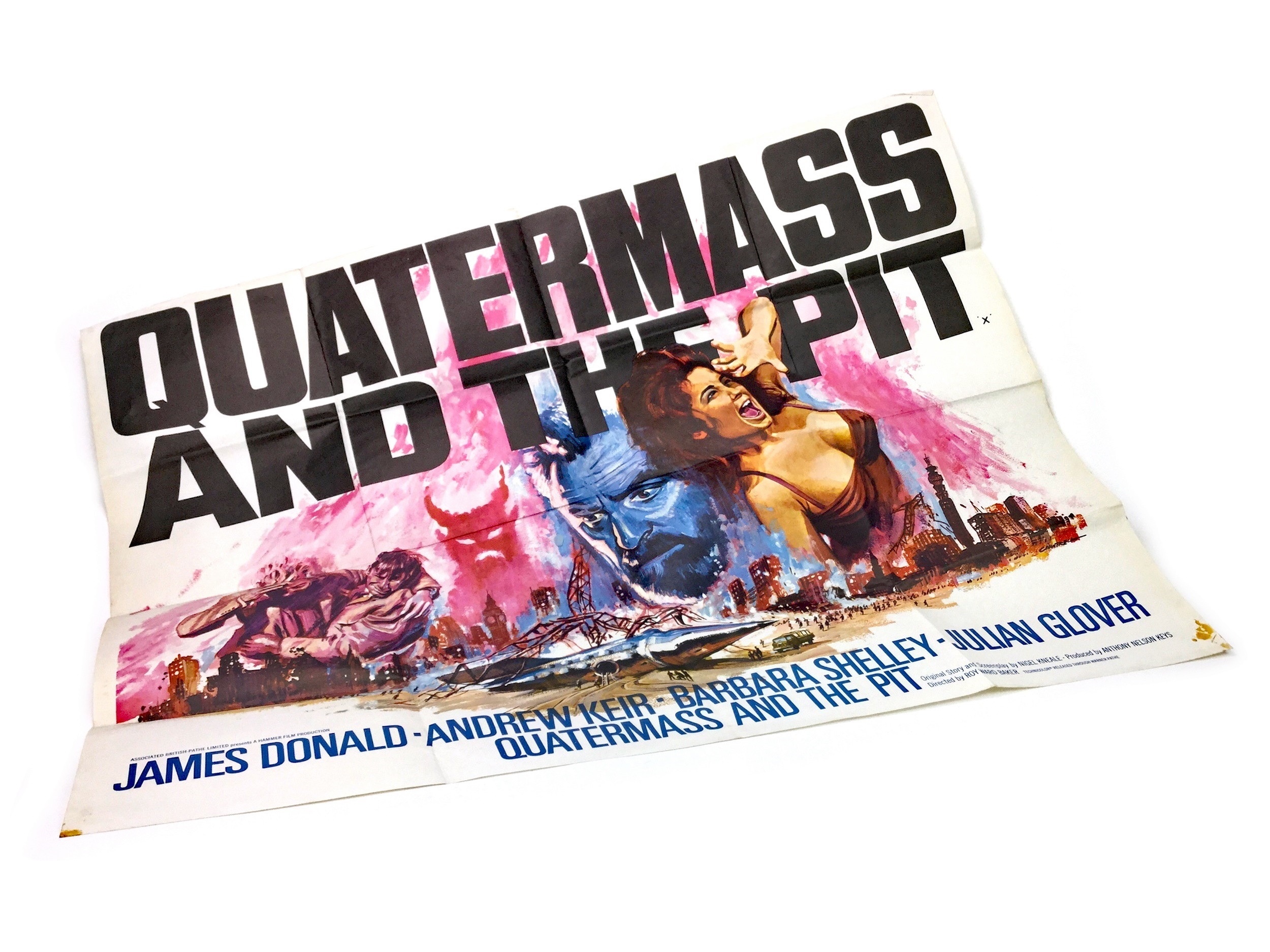 These weren’t the only interesting lots which sold on Friday. A handsome pair of bronze stag after Jules Moigniez (lot 1316) and a colourful film poster for Quatermass and the Pitt (lot 1343) each achieved a hammer price of £550. 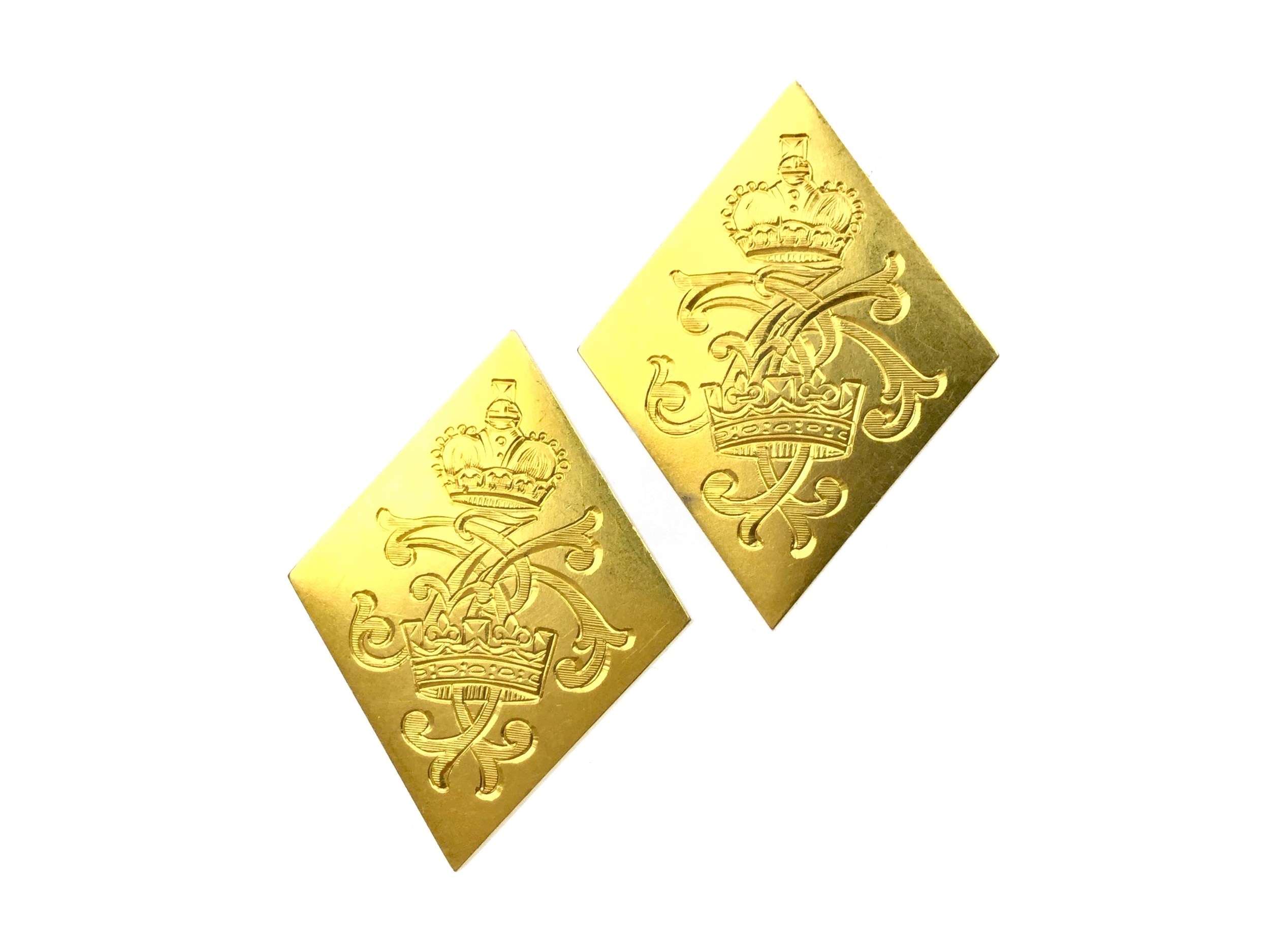 As did an attractive pair of button covers, once owned by Francis Clark, the personal servant to Queen Victoria at Balmoral (lot 1374). Also from the Francis Clark collection, a sweet pair of memorial dress studs depicting Queen Victoria’s collie dogs – Noble and Sharp – sold for £400 (lot 1372).

Do you have an object you’d like to offer for sale in the next Works of Art, Medals, Militaria & Furniture Auction at McTear’s? For a no obligation auction valuation, email photos to hannah@mctears.co.uk