Out of this world!

October is certainly a stellar month for the sci-fi fan at McTear’s, with a couple of impressive 1960s film posters going under the hammer. One such example is a film poster for the British 1962 sci-fi film The Day of the Triffids, starring Howard Keel and Nicole Maurey (lot 1738). This colourful poster features the fearsome namesake of the film, a Triffid – an intelligent, carnivorous plant – ensnaring a number of unfortunate victims. This striking poster comes with an attractive auction estimate of £150–200. 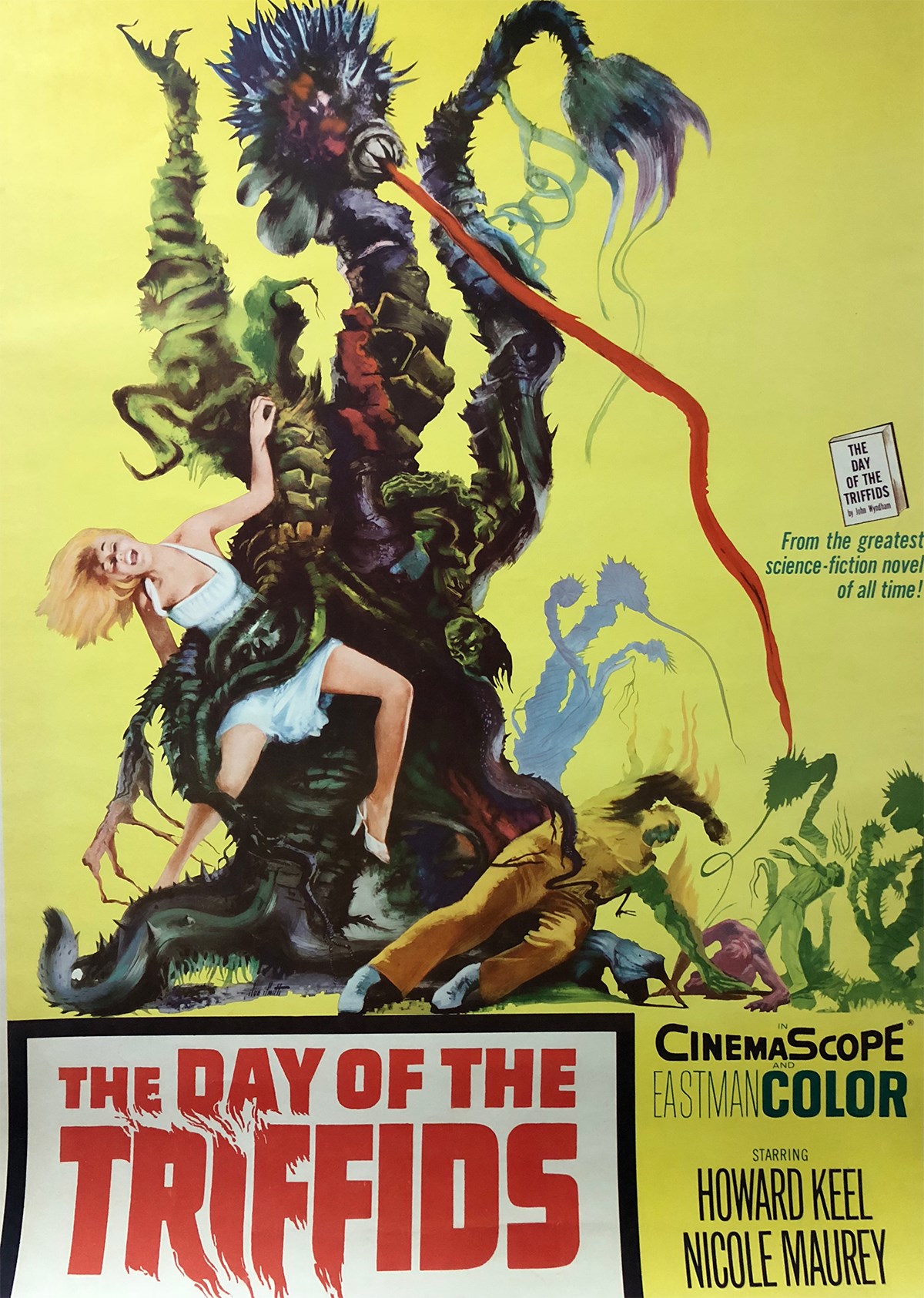 Lot 1737 is a large film poster for Battle of the Worlds, a 1961 Italian sci-fi film directed by Antonio Dawson (Margheriti) and starring Claude Rains, Bill Carter and Maya Brent. This impressive poster portrays an eye-catching space scene with spaceships, sweethearts, and even a ‘hostile planet from outer space’ hurtling towards earth. This out-of-this-world film poster comes with an auction estimate of £100–200. There’s bound to be a battle when these posters go under the hammer on Friday. 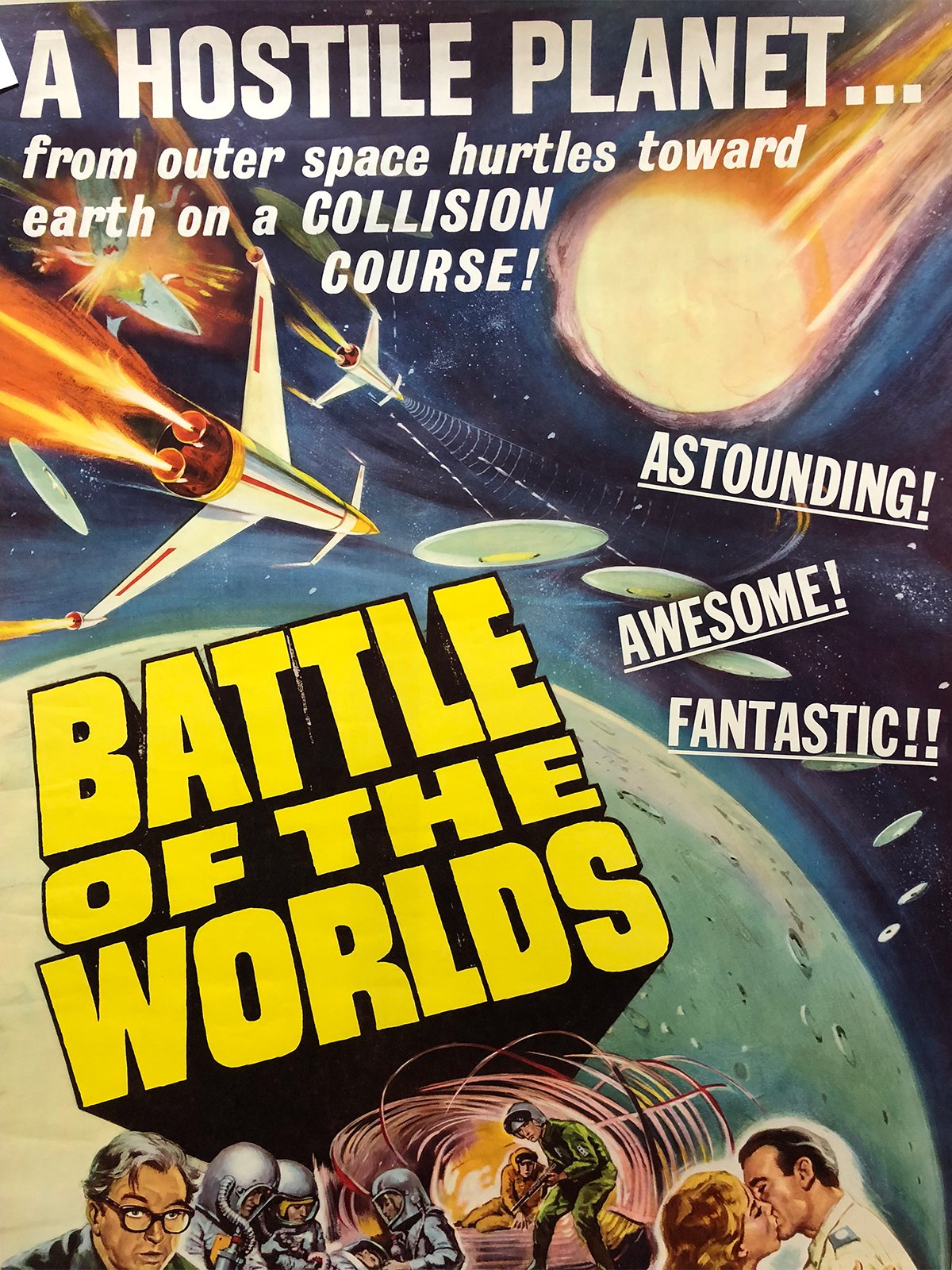