The Art of plique-à-jour 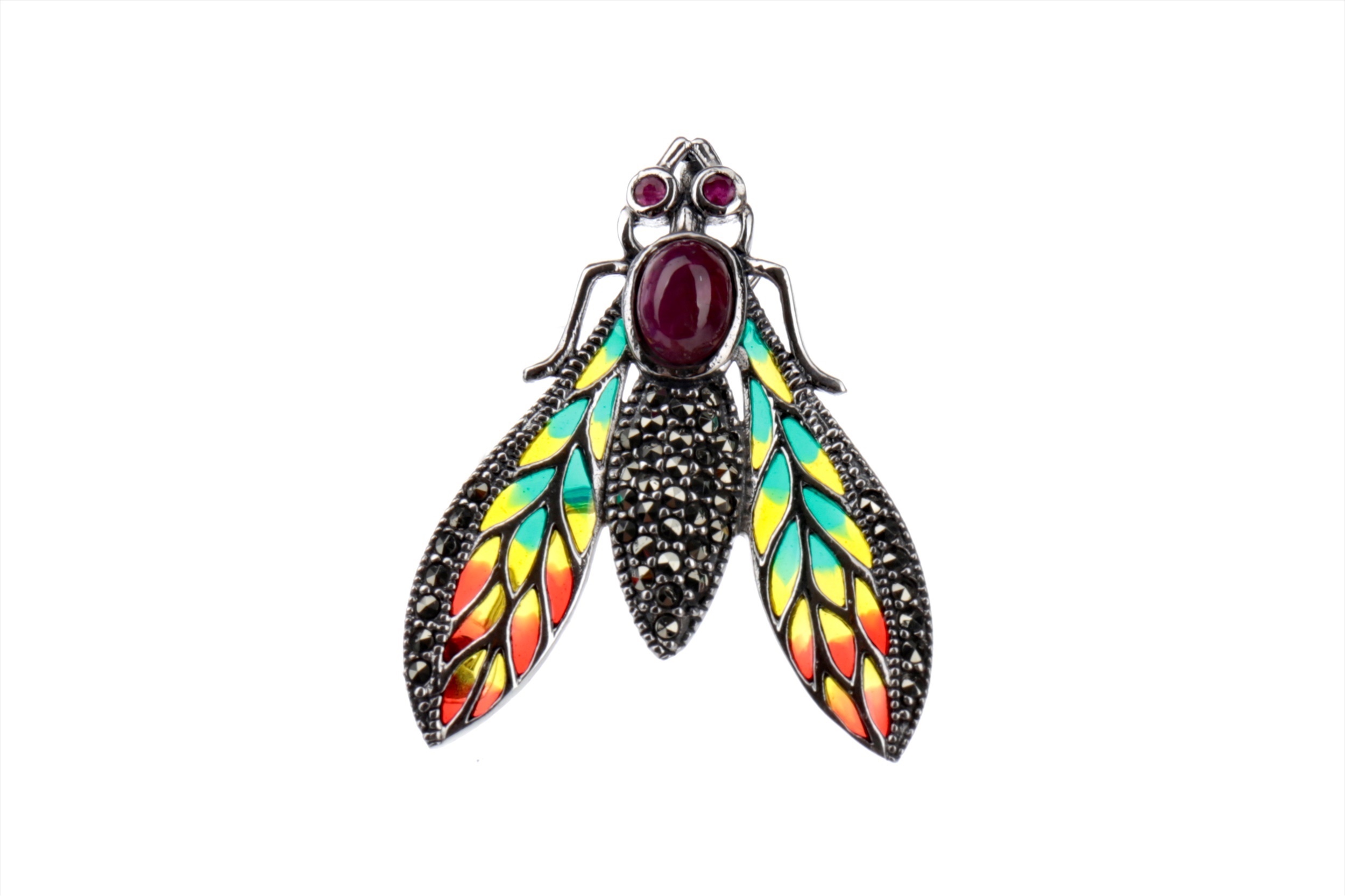 Lots 907 and 908 in the 13 March jewellery auction are two brooches showing examples of this fine art. Lot 907 depicts a brightly coloured fly with a gem set body and red, yellow and green wings. Lot 908 is a pastel coloured dragonfly also with a gem set body but with blue, green and lilac wings. This perfectly depicts real dragonfly wings that are brightly coloured and have visible veins running through them. Each estimated at £50 - £80, these lots feature alongside three other plique-à-jour brooches which truly stand out due to their bold colours.

Viewing for these lots and over 140 others commences on Wednesday 11 March at 12pm.