In F1 speed is everything, and even hundredths of a second can make all the difference. Rolex is the official time-keeper of the 2018 championship, a close-fought battle between Sebastian Vettel and Lewis Hamiton. In previous seasons this has been the responsibility of Tag Heuer and Hublot.

Tag Heuer especially have close links to the sport, and their range of F1 sports watches is increasingly popular. In September 2017 a mid-size Tag Heuer Professional F1 200M chronograph wristwatch was sold for £550, and in May 2017 McTear’s sold a Silverstone automatic chronograph for £3400.

Almost all of today’s teams have a luxury watch partner, and they are brands McTear’s are no strangers to.

Look closely during a race and you might see a watch detail on the gloves of Mercedes drivers Lewis Hamilton and Valtteri Bottas. IWC Schaffhausen have sold well at McTear’s. In September 2017 an IWC military issue stainless steel manual wind wristwatch sold for a hammer price of £2300. 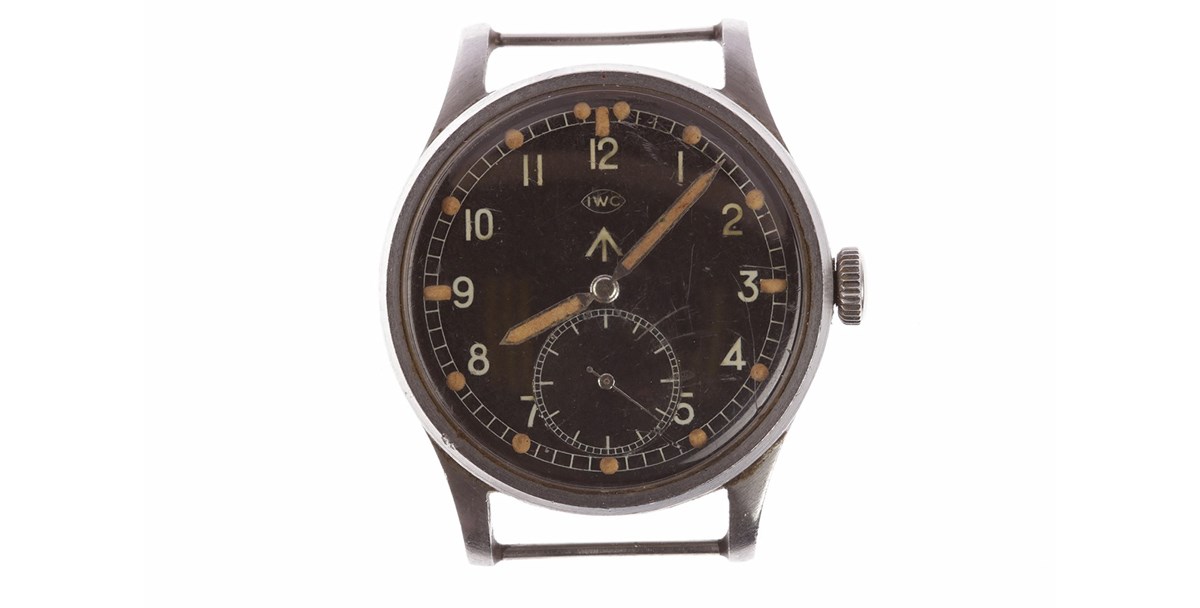 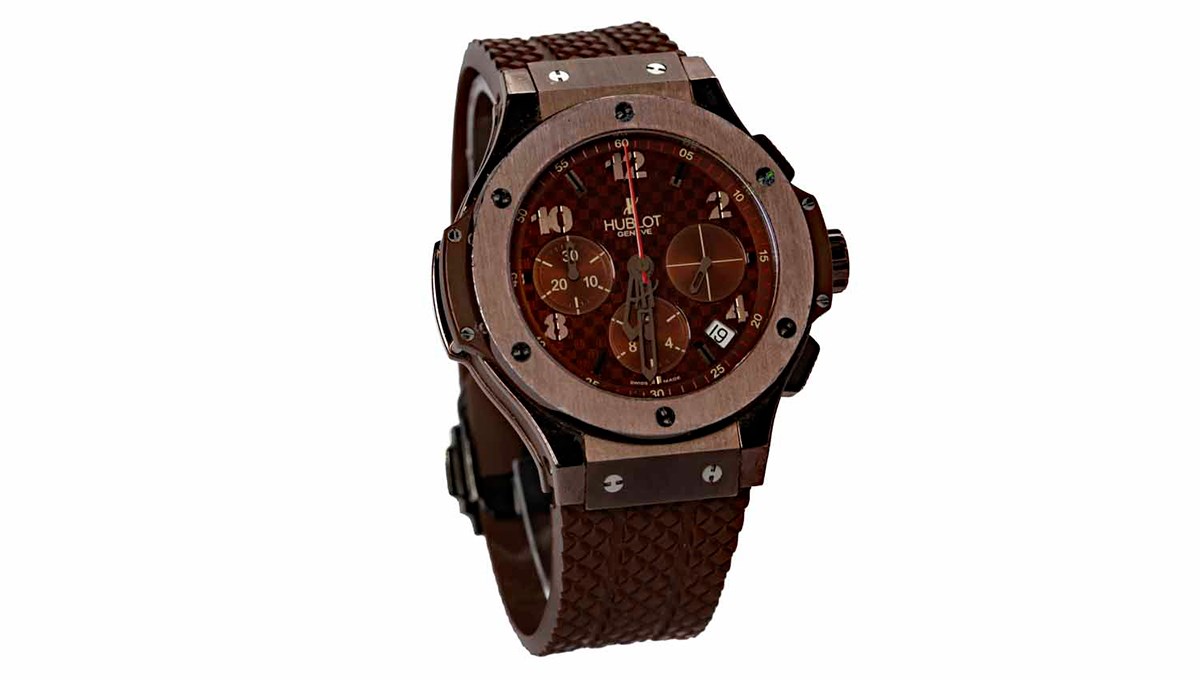 If Red Bull Racing and Tag Heuer are more your style, this lady’s Aquacer mother of pearl and diamond stainless steel bi colour quartz wrist watch featured in the 25 September Watches Auction might be the one for you. 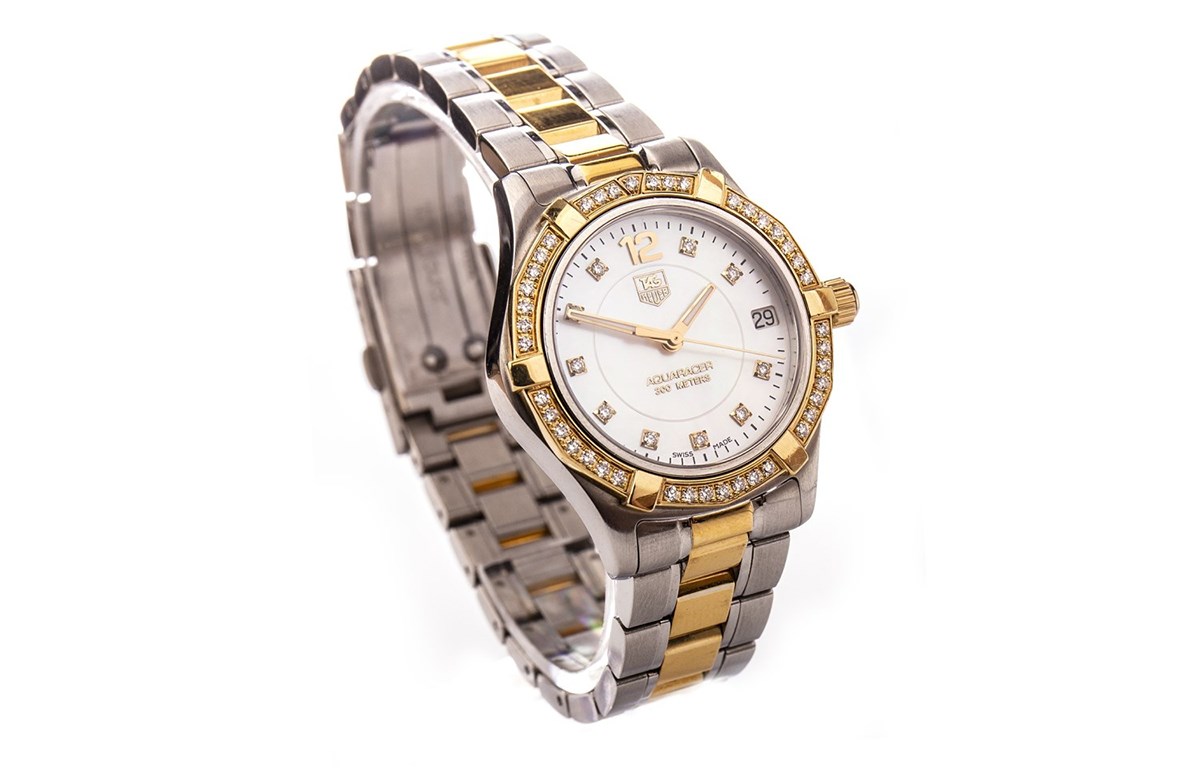 With a watch fit for Sebastian Vettel on your wrist, you certainly won’t be in the pits!