A pocket full of gold

Lot 755 is just one of the timepieces in McTear’s Jewellery Online auction, which runs until 19 July. This beautiful eighteenth-century pair-cased key-wind pocket watch, with a signed movement by Jos Smith of Bristol, is believed to date from the early eighteenth century and is an early example of the nation’s most beloved portable timepiece. 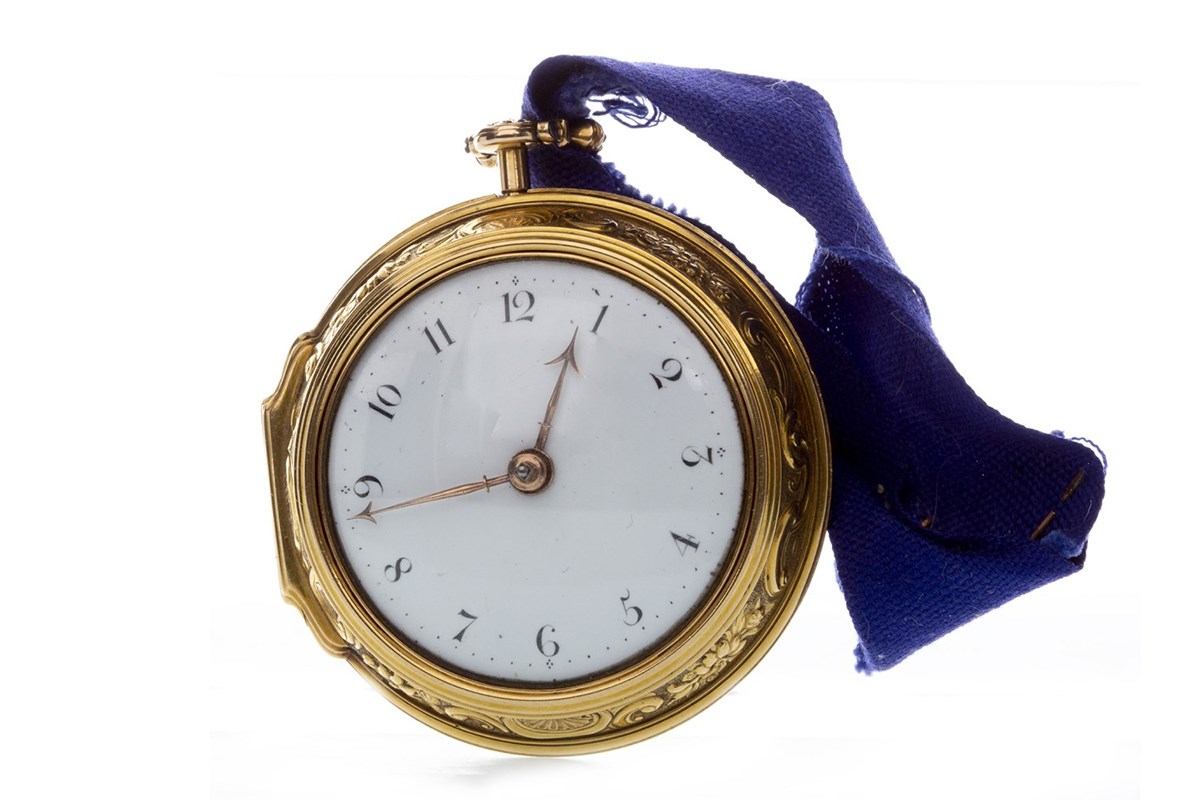 The first mention of a watch intended to be kept in the pocket appears to date from 1462, with reference made to a ‘pocket clock’. The earliest examples were in fact generally worn around the neck rather than in the pocket.

Pocket watches have evolved somewhat since their inception, in terms of both style and precision. Dating from the 15th century onwards, the earliest pocket watches regularly featured only one hand, indicating the hour. The presence of a second hand to indicate minutes was only an addition of the 17th century, later followed by the second's arm. The pocket watch featuring at lot 755 has two elegant arrow hands, indicating the hour and minutes. 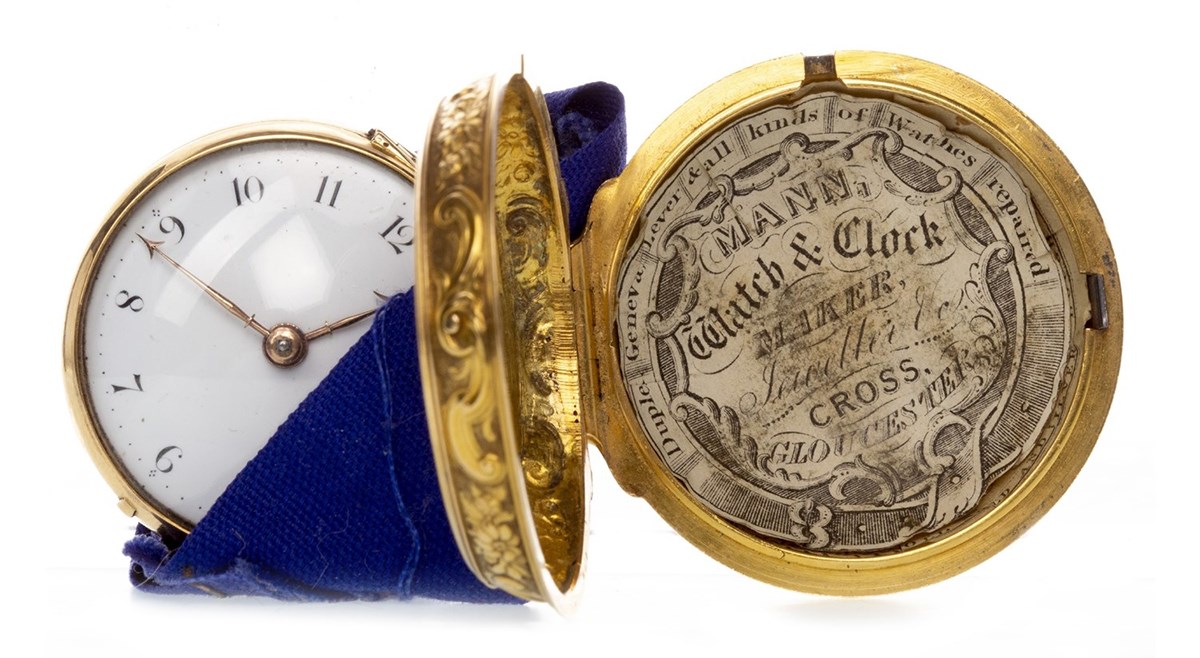 A pair cased pocket watch, this piece has both an inner and outer case. The inner case is fashioned to hold the movement of the watch whilst an outer case encloses and protects this inner case from dust or dirt. The outer case of this pocket watch is especially impressive. Whilst floral and foliage decoration borders the watch face, the reverse of the case bears intricate moulded decoration in high relief, depicting a detailed figural biblical scene.

To bid in this online auction please click here >>