There are few designers who have brought quite so much colour and joy into homes throughout Britain and around the world as a certain Clarice Cliff.

With the much-anticipated biopic The Colour Room set for release next year, the time seems to have come for a re-examination and wider appreciation of a pioneering female British artist and entrepreneur. 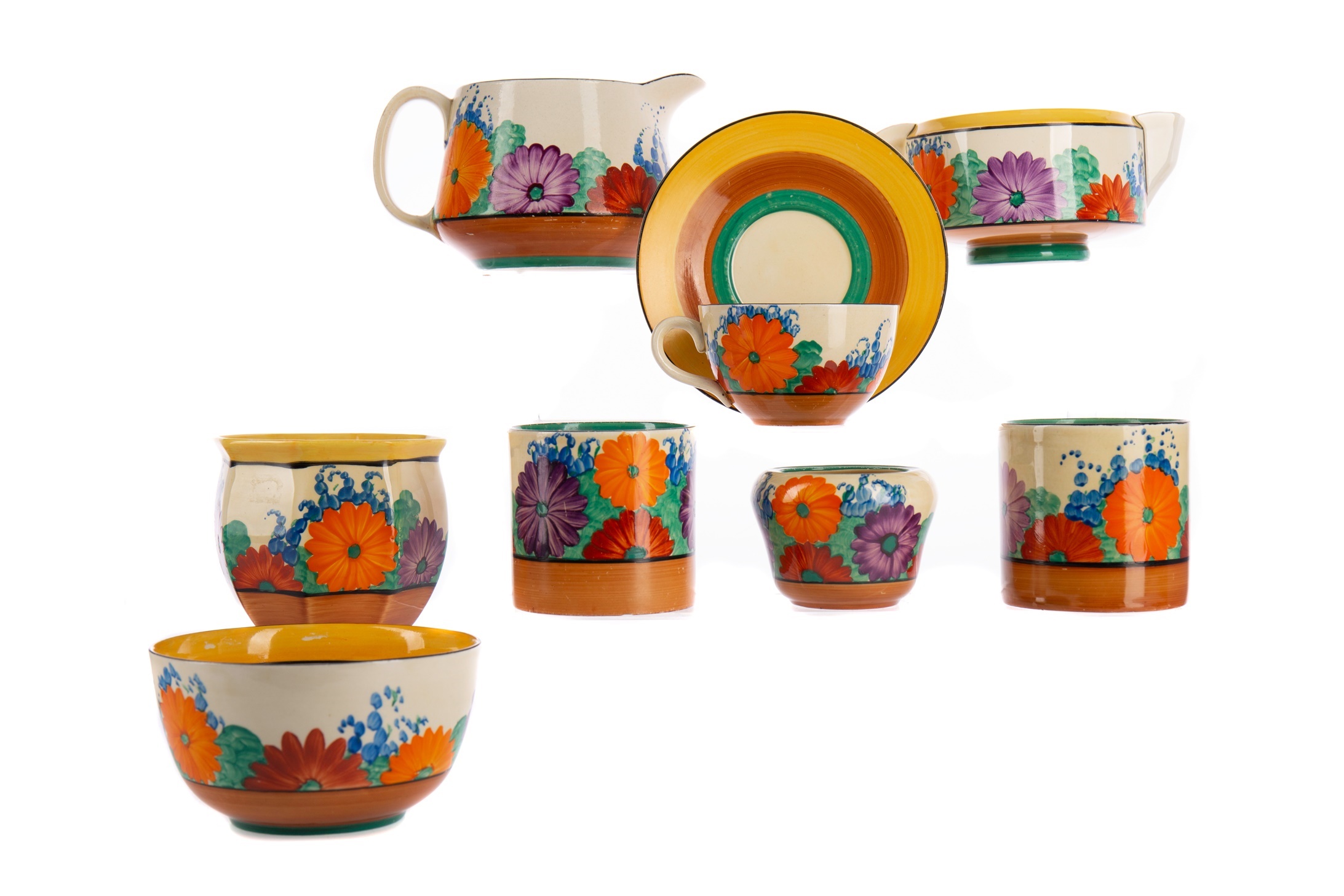 Born in humble surroundings in Stoke-on-Trent, Clarice found her calling early when beginning work in one of the city’s many ceramics factories at just thirteen while studying at the Burslem School of Art in the evenings.  Her talent was quickly spotted and following a move to the Wilkinson factory she, much like her many floral patterns, blossomed into an artist embodying the strong lines and bold colours of the Art Deco era.  Like her counterparts in the Glasgow School of Art, her success came in her versatility, rejecting the single role template and, unusually for the time, taking on all the varied aspects of ceramic manufacture, modelling and decorating while also marketing herself, a woman, as one of Britain’s premier names in the commercial arts. 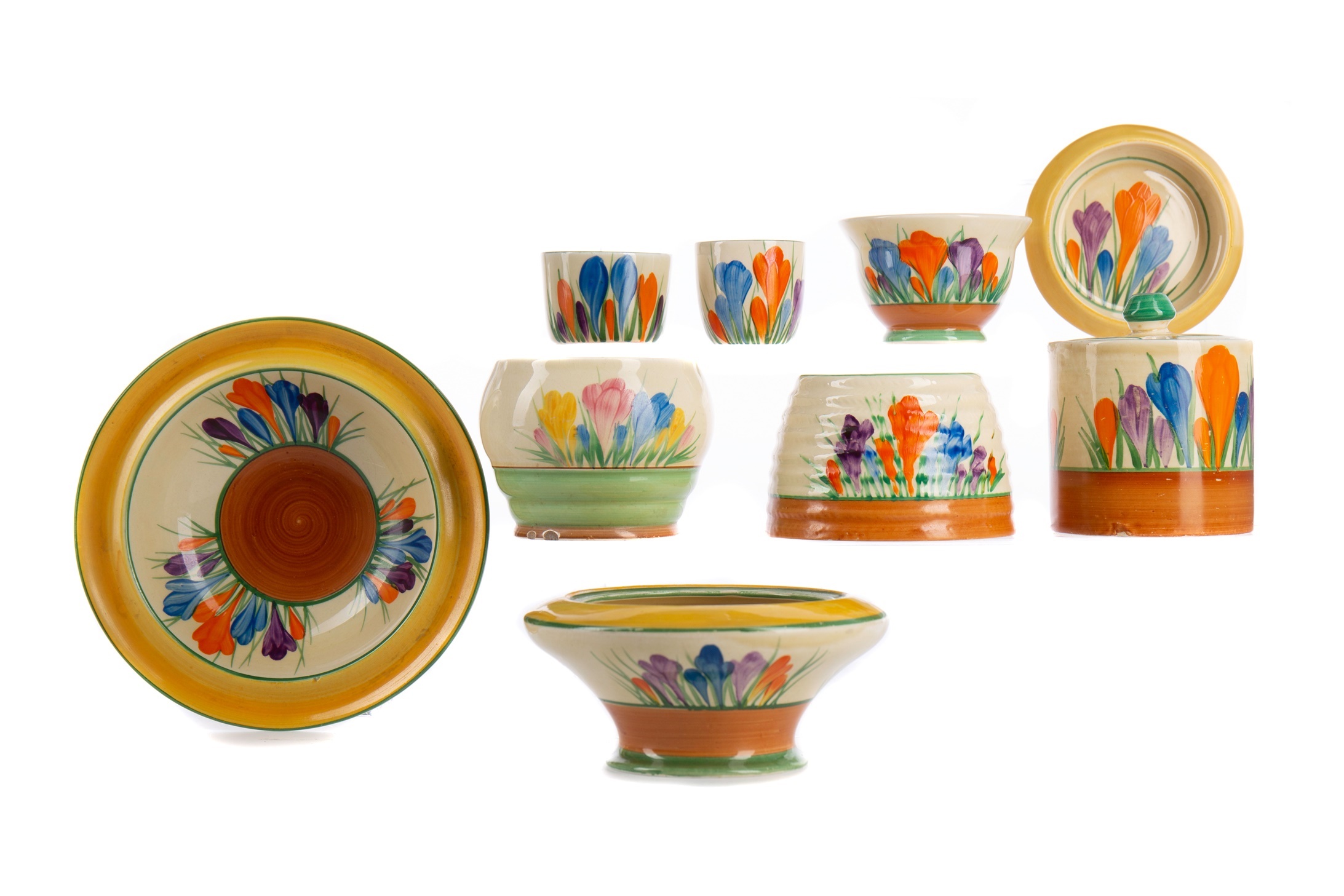 Her designs remain influential to this day: we all remember the vivid orange hues of Stanley Kubrick’s A Clockwork Orange and Peter Wentworth-Shields, the set designer and later author, cited Clarice as a major influence on him and the innovative use of colour in that iconic film.

The wares on offer in our 16 December sale are a showcase of two of Clarice’s most popular patterns, ‘Crocus’ and ‘Gayday’, both superb palettes with which to showcase the wide variety of shapes and sizes that came under the Bizarre range of tableware originally retailed at the Newport Factory shop in Burslem that, for many people, reinvented what such universal items as a tea pot, sugar sifter or cream jug could look like.

Over eighty years since the launch of Bizarre there remains a keen appetite and buoyant market for Clarice’s creations.  These pieces in their sunburst oranges, powder blues and lavender violets have certainly brightened up our corridors during these darker months – for your own shot of sunshine.