Do You Love or Loath Laphraoig

Established in 1815, and owned by the Johnston family until 1954, Laphroaig is one of the most divisive distilleries around. With a highly phenolic style, it’s one you either love or hate.

During prohibition in the USA, Laphroaig was the only distillery where sales actually increased. The reason for this is that American officials deemed that it must be used for medicinal purposes, it smelling and tasting so medicinal that no one would enjoy drinking it. 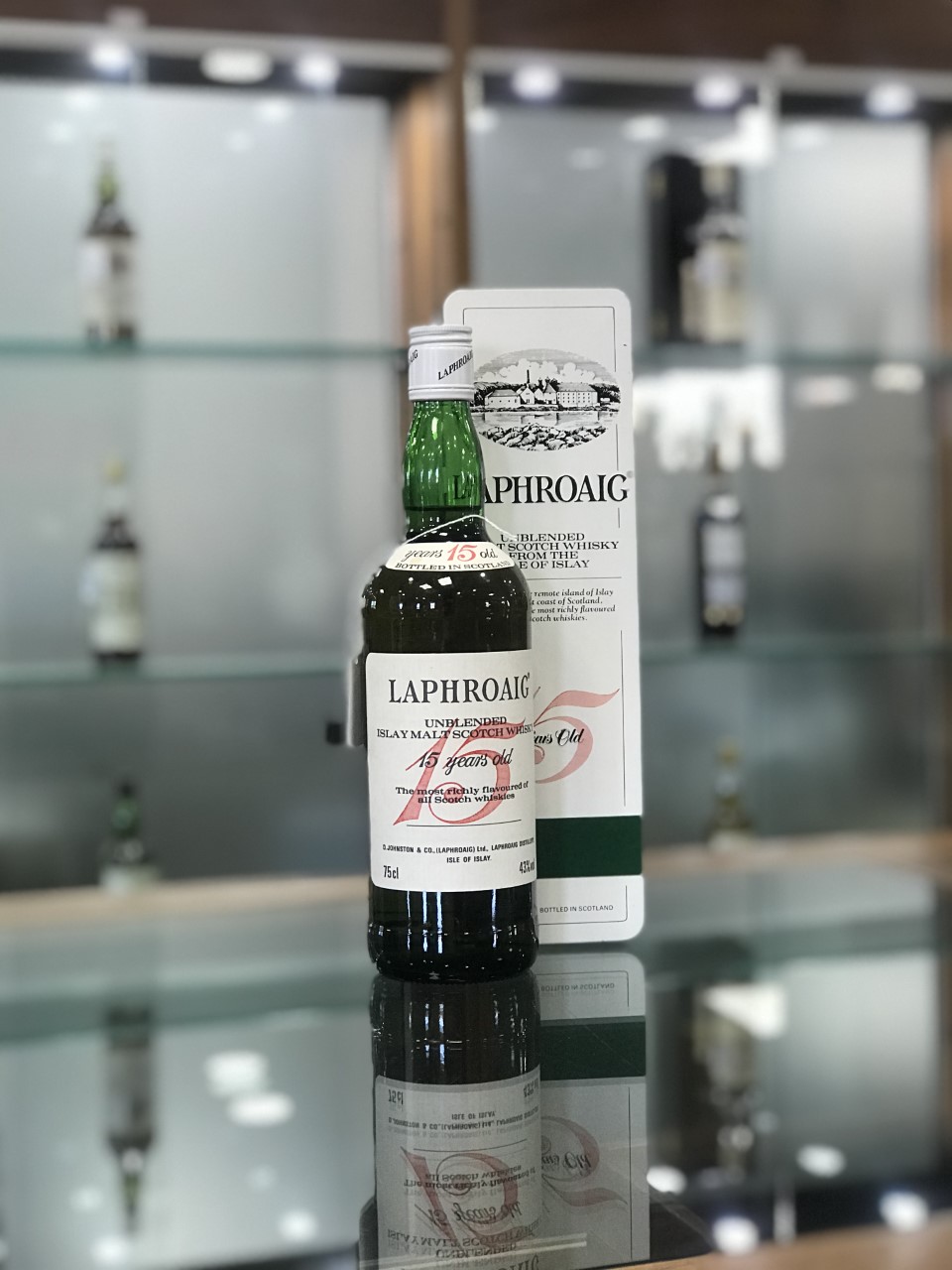 In 1994 HRH Prince Charles visited the distillery, enjoying the spirit so much he granted Laphroaig the Royal Warrant which has been visible on bottles ever since, making pre-1994 bottlings highly sought after by both collectors and drinkers alike.

Lot 66 in the 3 July Rare & Fine Whisky auction is a fantastic example of a pre-royal warrant ‘Unblended’ Laphroaig 15 years old. With this labelling and tin, it was bottling during the 190s, and is expected to sell for £800-£1000.