A spring clean by one of the world’s oldest curling clubs has resulted in the largest single collection of curling stones ever to come to auction.

Partick Curling Club, which was founded in 1842, has consigned 125 stones to McTear’s Sporting Medals and Trophies Auction in Glasgow on Friday 13th March.

The outdoor stones all date to the very early part of the 20th Century when the Clubhouse and rink were built in Glasgow’s Victoria Park, and include fine examples in granite types such as Crawfordjohn, Burnock Water and Ailsa Craig.  Estimates for each pair of stones range from £100 to £250 with the sale expected to raise more than £7000.

Commenting on the auction, Pat Shaw, a past president of Partick Curling Club, said: "The stones have been with the Club for over a hundred years and we feel the time is right for some new curlers to get some enjoyment from them.  They are all outdoor stones so with all these changing weather patterns it may be a while before the new owners can get the opportunity to use them.” 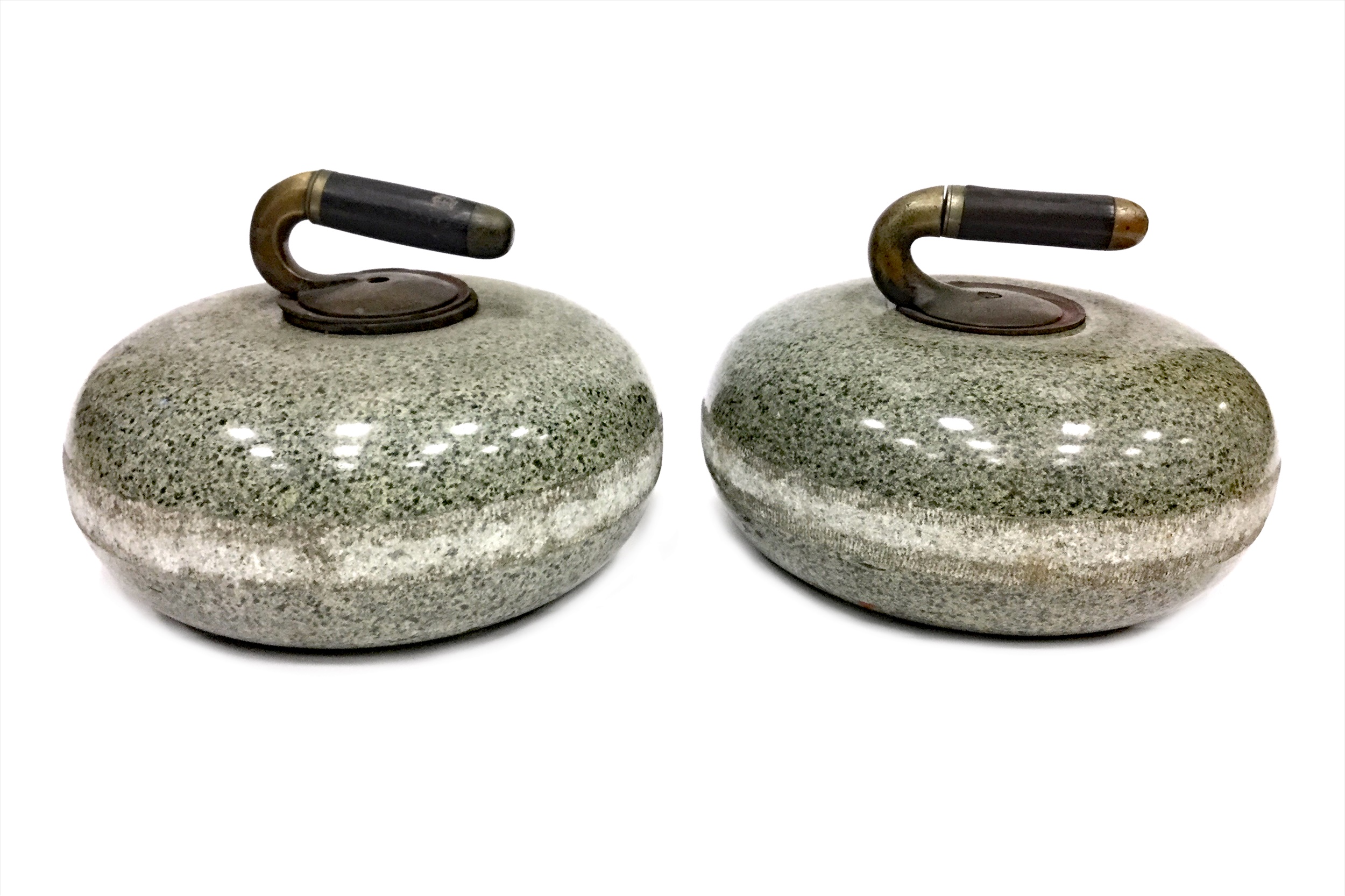 Partick Curling Club joined the Royal Caledonian Curling Club (RCCC) in 1842, and after playing at various locations in the West End of Glasgow it finally settled in Glasgow’s Victoria Park. In 1900 a Clubhouse was gifted to the Club by Baillie William Kennedy, and three adjoining rinks by his two brothers.

Pat Shaw continued: “Two of the rinks were taken over as allotments during the First World War, but, weather permitting, the remaining rink was well-used over the years. The original lockers contained stones which were pressed into use, and a log fire and occasional dram helped to keep everyone warm and in good spirits while they rested from their labours.” 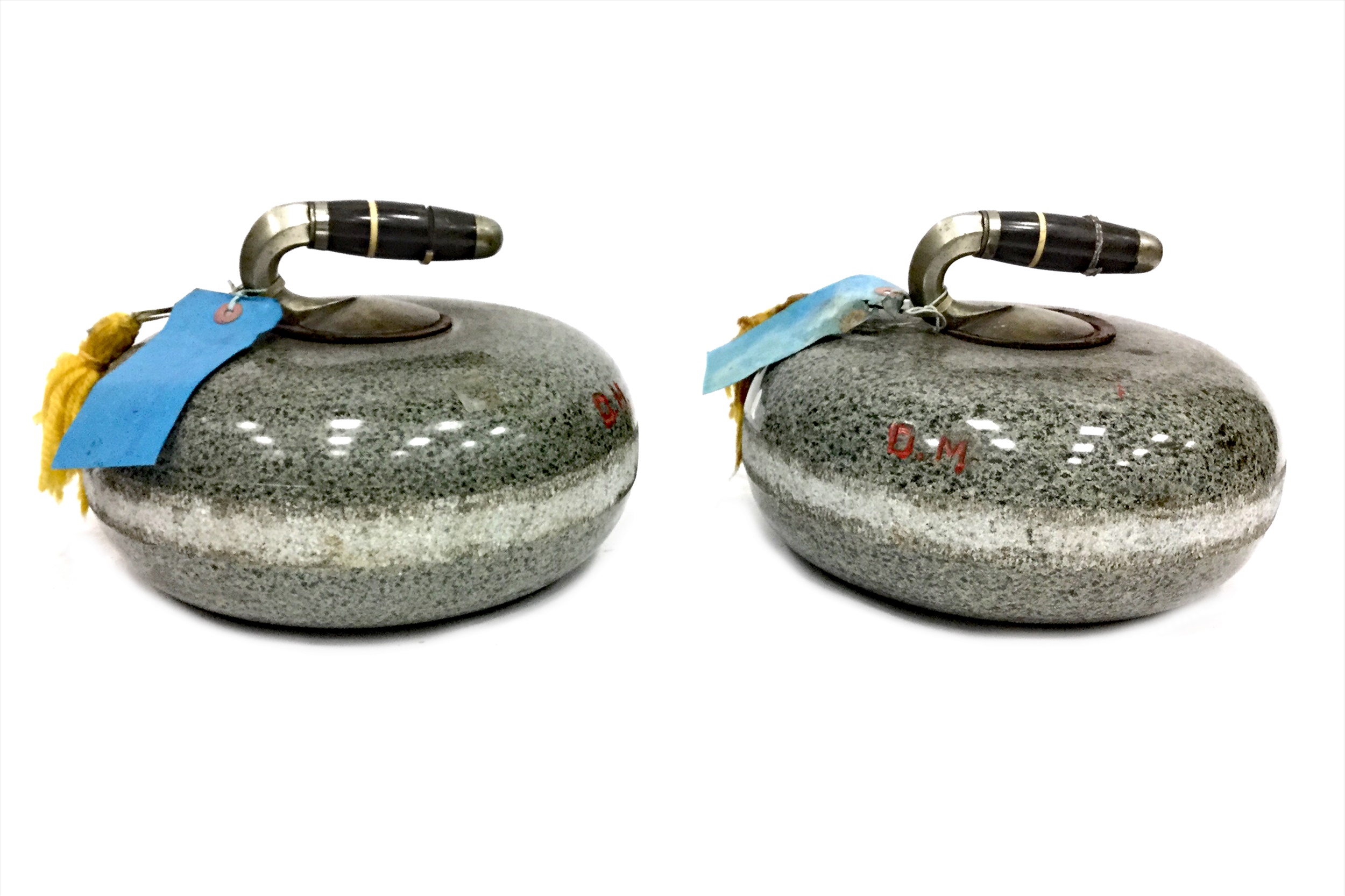 In addition to the stones, the 70 lots include a variety of brushes, handles and other curling items.

James Bruce from McTear’s added: “As coincidence would have it both Partick Curling Club and McTear’s were founded in the same year, 1842.  There is no doubt this is one of the finest collections of curling stones ever to come to auction.  The stones are truly historic pieces of sporting equipment and tell a fascinating story of one of the world’s oldest curling clubs.  It is a pleasure to have them in the auction.”

The Sporting Medals and Trophies Auction will take place at McTear’s Auctioneers on Friday 13th March at 3pm.   For further information or images visit www.mctears.co.uk