Ibrox Legend's Medal Collection to go Under the Hammer

A collection of 21 medals belonging to Rangers legend and former Club Captain, Bobby Shearer, will take centre stage at a specialist auction of sporting trophies in Glasgow. 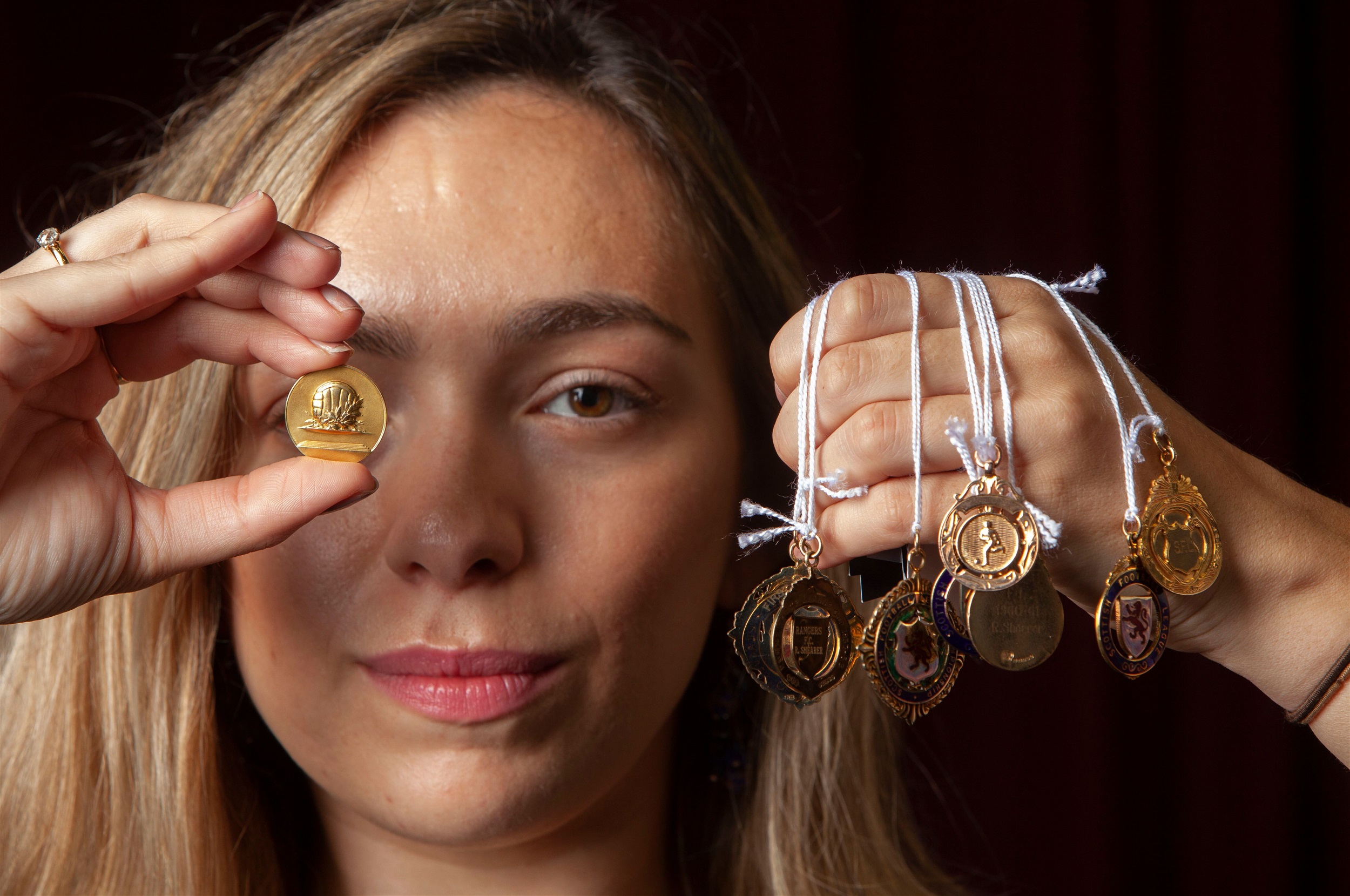 The collection, which is being sold by the family of the late player, covers the period 1955 to 1965 and is believed to be the largest set of Rangers medals to feature in a single auction.

Amongst the items going under the hammer are Bobby Shearer’s League Cup and League Championship medals from Rangers momentous treble winning 1963/64 season, which could fetch £1,500 and £2,500 respectively at McTear’s Sporting Medals and Trophies Auction on 19th July. 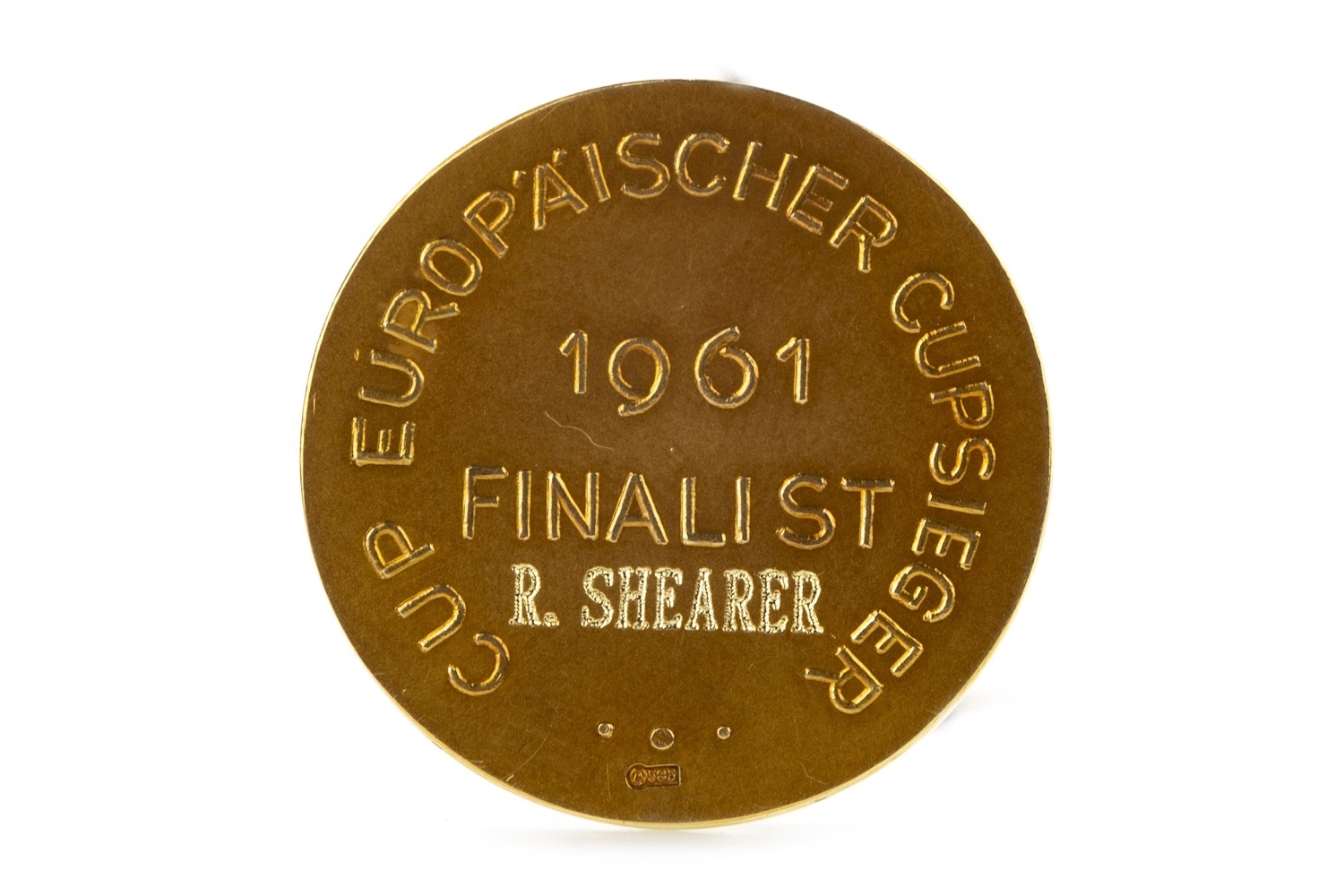 In addition, the sale will also include the player’s finalist medal from the European Cup Winner’s Cup in 1961, which Rangers lost over two legs to Fiorentina.  Experts believe the lot could sell for up to £3,000.

Commenting on the auction, Bobby’s wife, Helen Shearer, said: “I wasn’t a big football fan but I enjoyed going to the games to support Robert.   He loved playing for Rangers and was very well respected by all the players.  He was tough on the pitch but always fair.

“He had lots of football friends, including a lot of folk at Celtic. Robert was lucky enough to play with and against many great players who became close friends.  He was honoured to become the captain of Rangers Football Club and captained the treble winning team in 1963/64.

“There are a lot of lovely memories tied in to the collection, and the family are keeping a few medals, but to be honest I think the time is right for the others to come out of their boxes and to be passed on to  football fans who will treasure them.” 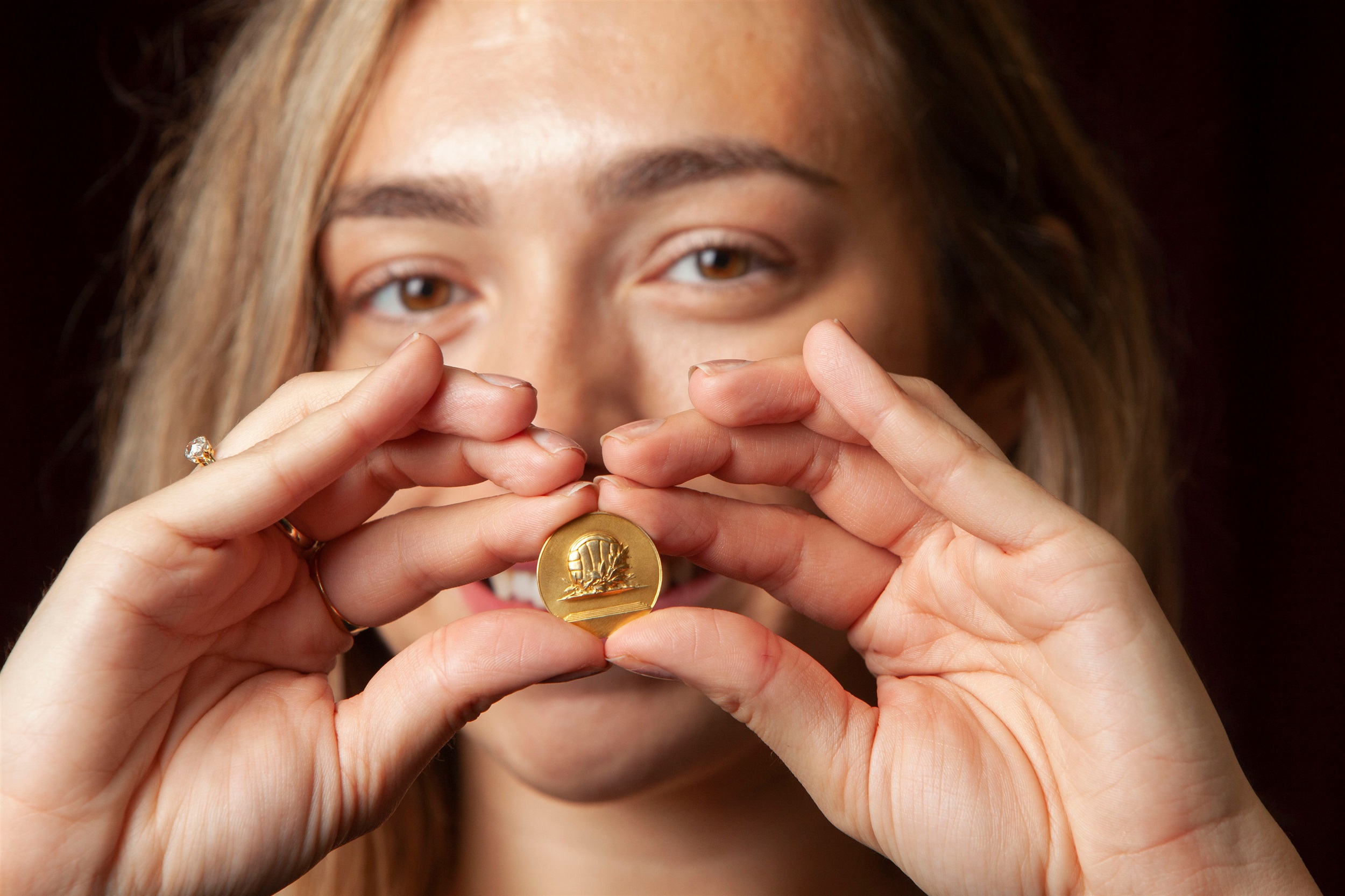 Nicknamed Captain Cutlass due to his combative playing style, Bobby Shearer played right back for Rangers in 407 games between 1955 and 1965.  During his time at Ibrox he won five league titles, three Scottish Cups and four League Cups, and also played four times for Scotland.  He passed away on 6th November 2006, aged 74.

Commenting on the auction, Brian Clements from McTear’s, said: “Bobby Shearer was a true Rangers legend who picked up every honour going in the Scottish game, including a treble haul of medals in season 1963/64.

“We see a lot of Old Firm medals coming through the doors at McTear’s but this is by far the largest collection associated with a single player. There are some fantastic individual pieces, however, the collection as a whole paints a fascinating picture of Rangers success from 1955 to 1965.   I have no doubt there will be considerable interest in the auction.”

In addition to the Rangers items, the Bobby Shearer collection also includes medals from the player’s time in the RAF in the early fifties.  Helen Shearer added: “Wherever Robert was posted he would play football. When he was in the north of Scotland he won a tournament with Inverness Thistle and he also won a medal playing for the Royal Air Force Football Association.”