A Paisley sci-fi fan was starstruck last week when his collection of movie trading cards sold for £3500 at a specialist auction this April – more than eight times their estimated value.

The anonymous seller had consigned four fantasy and science fiction lots to McTear's Toys & Pop Culture Auction, with a signed ‘Gimli’ card from the Lord of the Rings Topps Movie Trading Card Game selling for a whopping £1,030, making it the top selling item in the auction.

Another Lord of the Rings card signed by Gandalf himself, actor Sir Ian McKellen, was scooped up by a buyer from London for £840.  The rare piece of fantasy memorabilia had been estimated to fetch around £50, however, when bidding started it was clear there were a number of collectors keen to get their hands on the item. 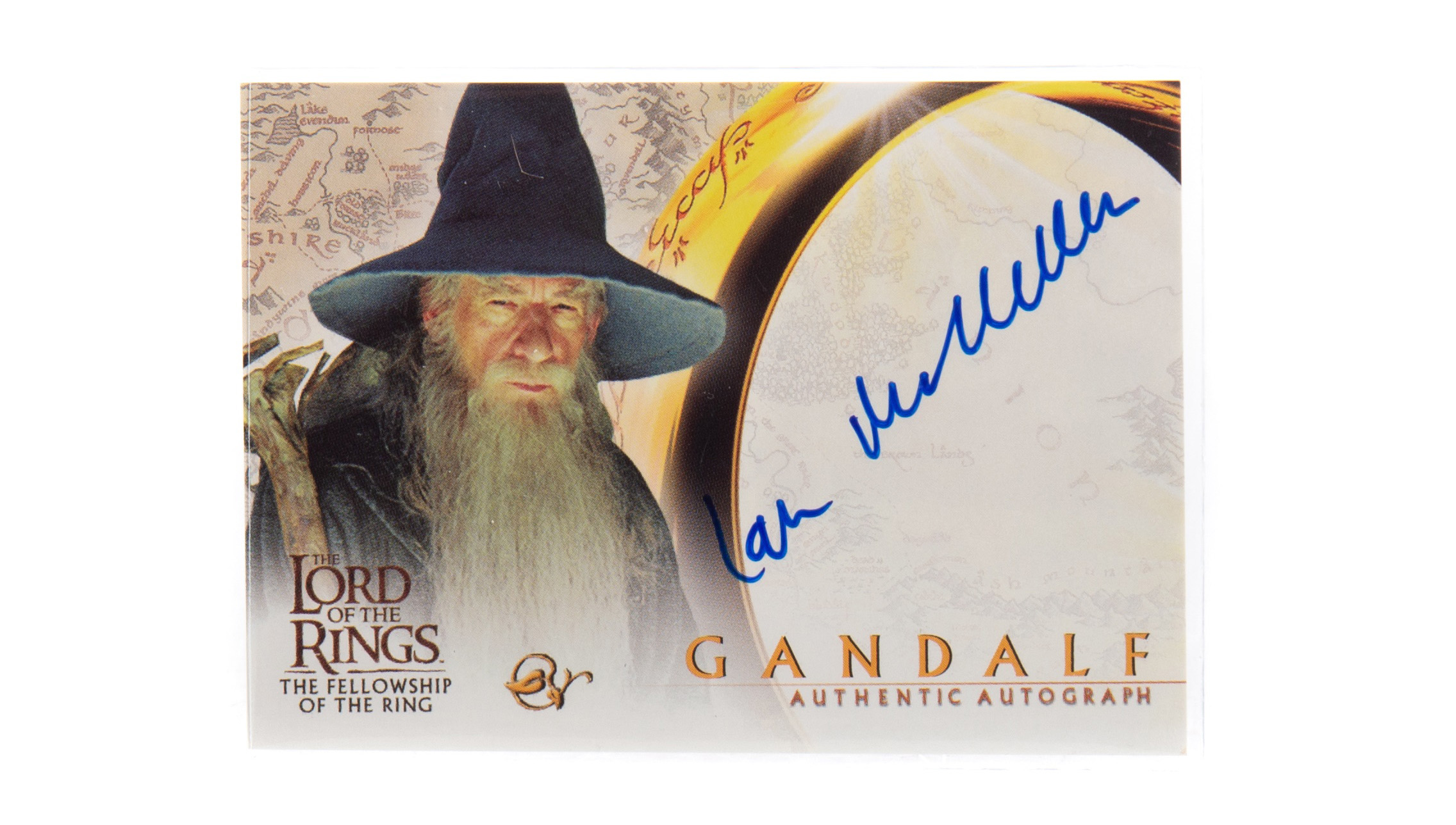 Two of the biggest sci-fi franchises of all time also featured in the auction with a collection of signed picture cards from the Star Wars Attack of the Clones movie fetching £840, and three binders full of Star Trek Voyager trading cards selling for almost £800.

Commenting on the auction, specialist James Spiridion said: “Movie trading cards are hugely popular, with signed cards attracting particular interest from collectors.  To have a selection of signed cards from three of the biggest sci-fi and fantasy franchises ever, is something quite special and I know the Paisley seller was delighted when they saw the bidding get higher and higher during the auction.” 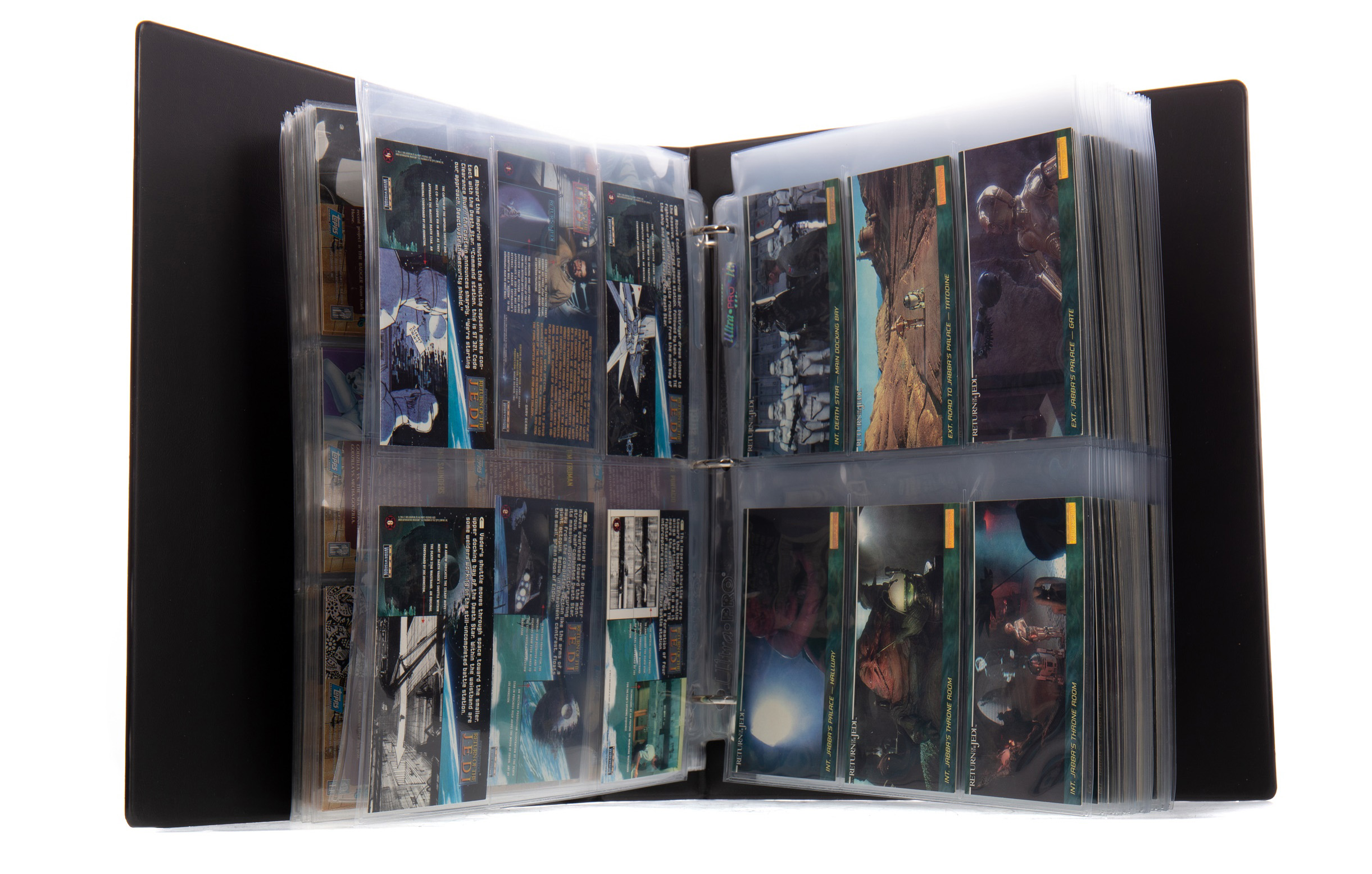 McTear’s introduced a specialist toy auction to their growing list of sales last year, with the event proving to be hugely popular with toy enthusiasts and collectors alike.  Since the auction was introduced, everything from antique train sets and life size Daleks to Silver Age Marvel comics and model cars have rolled through the auctioneer’s doors, with collectors spending thousands of pounds to own the rare lots.

With the next toy sale taking place on 21 July, Paisley buddies are being encouraged to have a look in their attics. “You just never know what may be sitting at the back of that cupboard or the bottom of a box,” continues James.

“Before you decide to bin any of your old toys it is definitely worth getting a valuation to see if you have something of interest.  You never know, those old Dinky cars may put you on the road to a small fortune.”

If you have an item you would like valued click here.  Sold prices above include buyer’s premium and VAT thereon.