Pearls are hard, lustrous objects that are formed within the soft tissue of a shelled mollusc. They are formed when an irritant enters the shell and causes a defensive reaction whereby the shell creates a pearl sac to seal off the irritation. Natural pearls are formed without human intervention and are incredibly rare. In ancient times, the pearl harvesting process resulted in thousands of pearl oysters being opened and therefore killed, in the hope of finding a pearl. For centuries, this is how pearls were harvested and why they commanded such extraordinary prices. Today, 99% of the world’s pearls are cultured by way of human intervention and therefore don’t command the same prices that they once could. 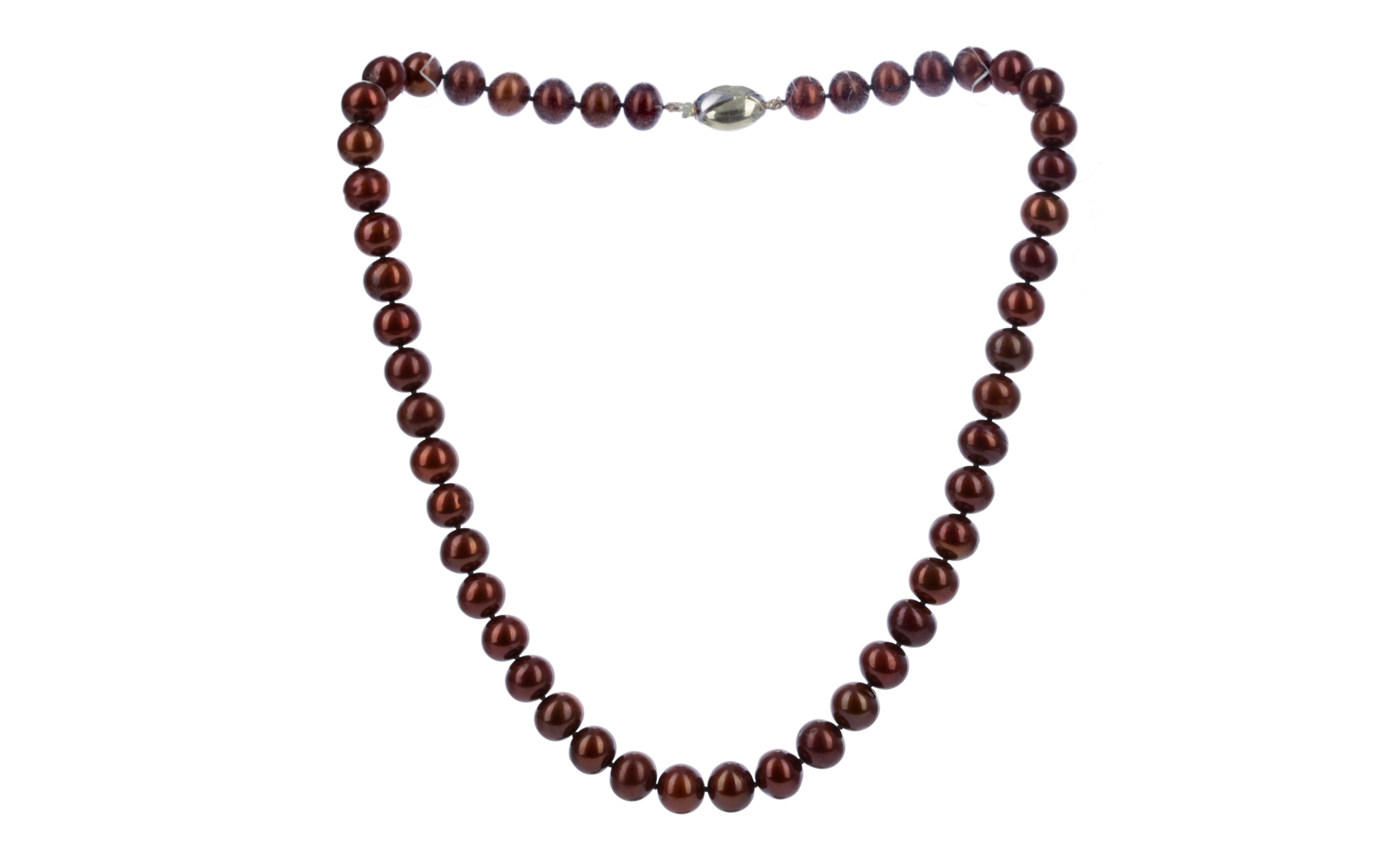 The largest pearls in history are believed to have been owned by none other than Cleopatra. A dinner hosted by Cleopatra was held with her lover Marc Antony in a wager to find out who could put on the most expensive feast. When Marc Antony expressed his shock at her luxurious feast, the Queen removed one of her pearl earrings and dissolved it in a glass of ‘wine’, which was most likely vinegar, and drank the contents of her glass to demonstrate her indifference to her riches.

Roman Emperor Caligula (41AD) also loved to flaunt his wealth and adorned himself with the finest jewels. His love of luxury was taken to another level when he made his beloved racehorse, Incitatus, a consul of the Roman Empire. He housed his stallion in a marble stall, spoiled him with treats and adorned him with a pearl necklace. Given the size of a horse, it would have been a huge task to find enough pearls to make into a necklace for this noble steed but this didn’t seem to be a problem for the Emperor. 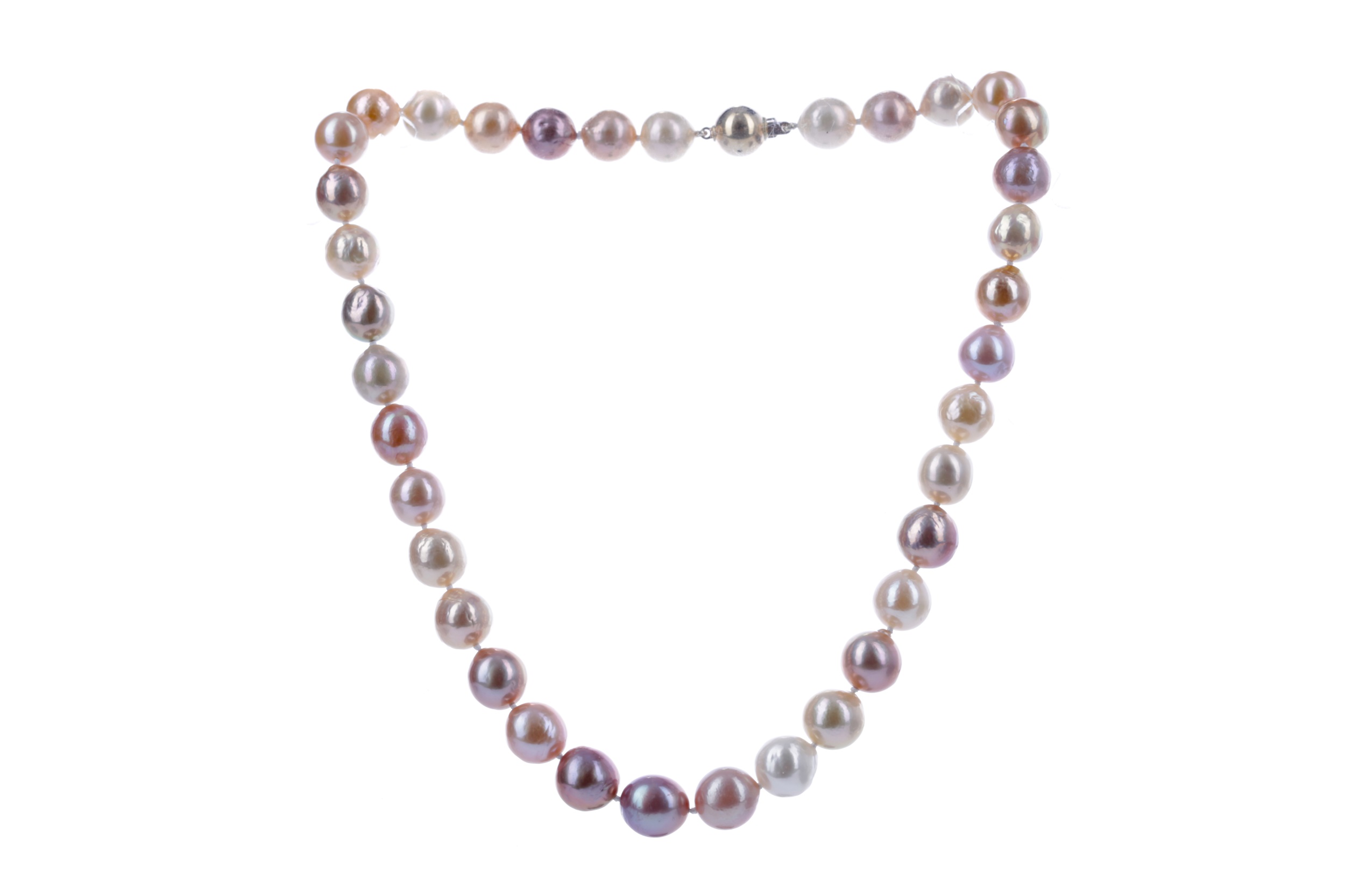 From those ancient times until the discovery of the New World in 1492, pearl resources were plentiful. During Christopher Columbus’ voyages to the New World, he wrote of his encounters with native people adorned with natural pearls. His discovery of natural pearls in Venezuela and Panama heightened demand in Europe however by the 17th century, the worlds pearl sources were virtually depleted.

In the 1890’s, Kokichi Mikimoto harnessed techniques for introducing an irritant into a mollusc shell in the form of a small bead. A small piece of mantle tissue from a donor shell is added to the recipient shell which forces it to create a pearl sac around it, along with a small bead which eventually results in a pearl. Akoya, South Sea and Tahitian pearls are the most common cultured pearls today, each producing different hues. This process means that pearls can be cultured in as little as twelve to eighteen months. 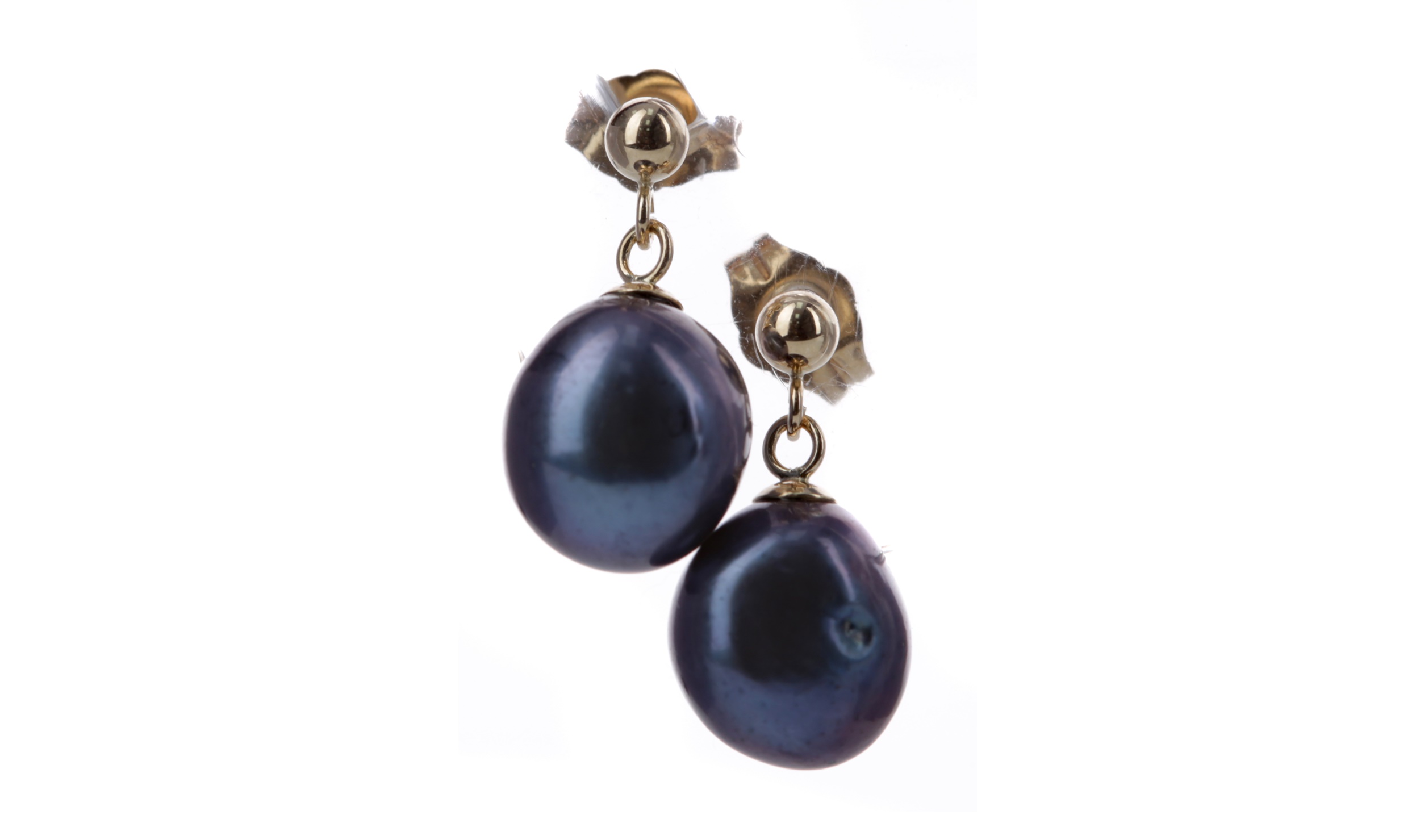 For those who still love to wear pearls today, the Jewellery Auction to be held on 13 June includes many lots of coloured pearls. It also happens to be the June birthstone making it perfect if you are looking for a gift for a loved one.