This week McTear’s was delighted to receive a consignment of a beautiful collection of silver for sale. Amongst this treasure trove was lot 839, a 20th-century silver serving dish which, weighing in at an impressive 690g, carries an estimate of £200 – 300. This large piece is beautifully offset by the delicate piece in lot 838, Mid 20th century silver bonbon dish with a pierced design to the rim of the dish with scrolling pattern. 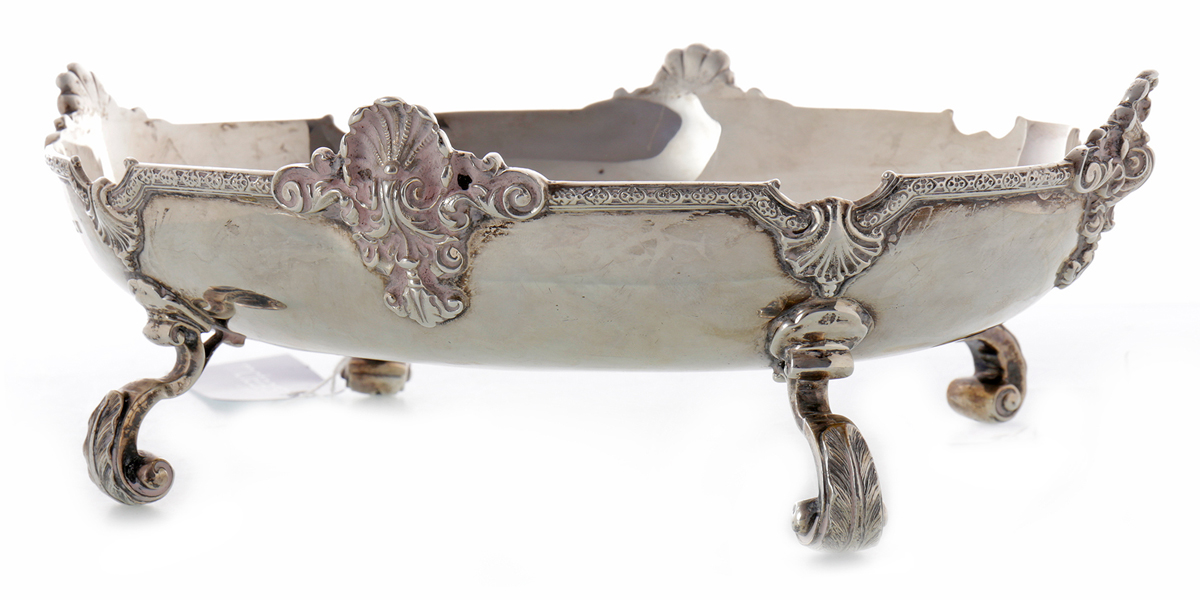 This collection of silver adds to the already strong sale which also will feature lot 828, George III silver double ended marrow scoop which, as a seldom-seen item, is sure to attract good interest.

Also in the auction, in contrast to the very old, is the relatively new lot 807, mid-20th-century silver comport which is hallmarked for Edinburgh 2000. Carrying an estimate of £250-300 this lot should also attract excellent competition from bidders. 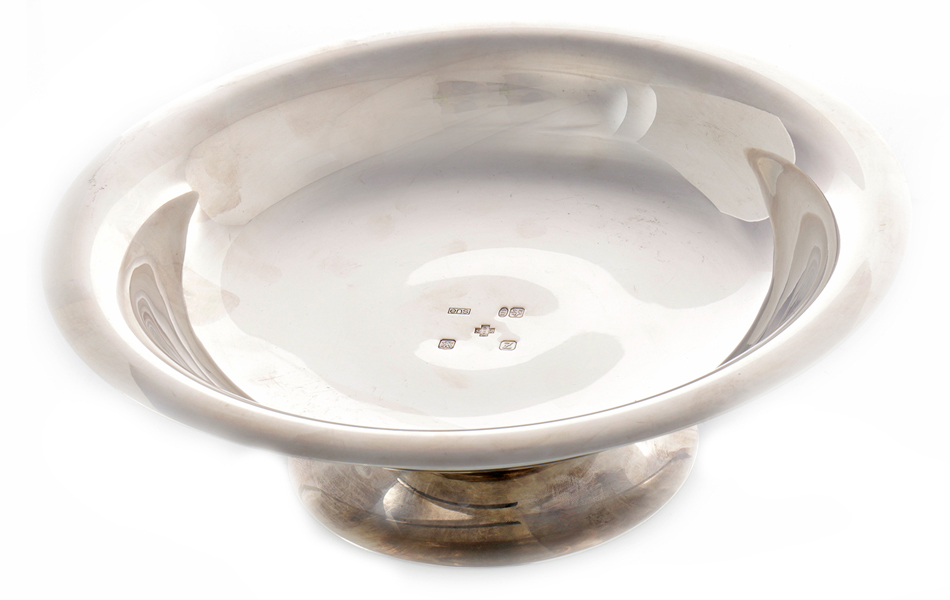 Click here for information on buying or selling in the Silver auction, or to receive a complimentary valuation >>

Entries are still invited for the forthcoming 26 April Silver auction.

McTear’s is Scotland’s only auction house to conduct auctions dedicated to Silver. This six-weekly auction is run concurrently live online on a platform that attracts six million visitors annually from over 120 countries worldwide.