A privately consigned Victorian sapphire ring thought to be worth hundreds sold at Sunday’s jewellery sale for a staggering sixteen times its estimate. Spotted by one of McTear’s valuers on a routine house visit, the ring (lot 4) had lain in a drawer in the vendor’s home for close to twenty years. It was competed for by two telephone bidders, eventually selling to a London-based buyer for £8,300*. The same telephone bidder also won lot 27, a mid-twentieth century sapphire and diamond ring, on which the gavel fell again at sixteen times the lower estimate at just £4000. 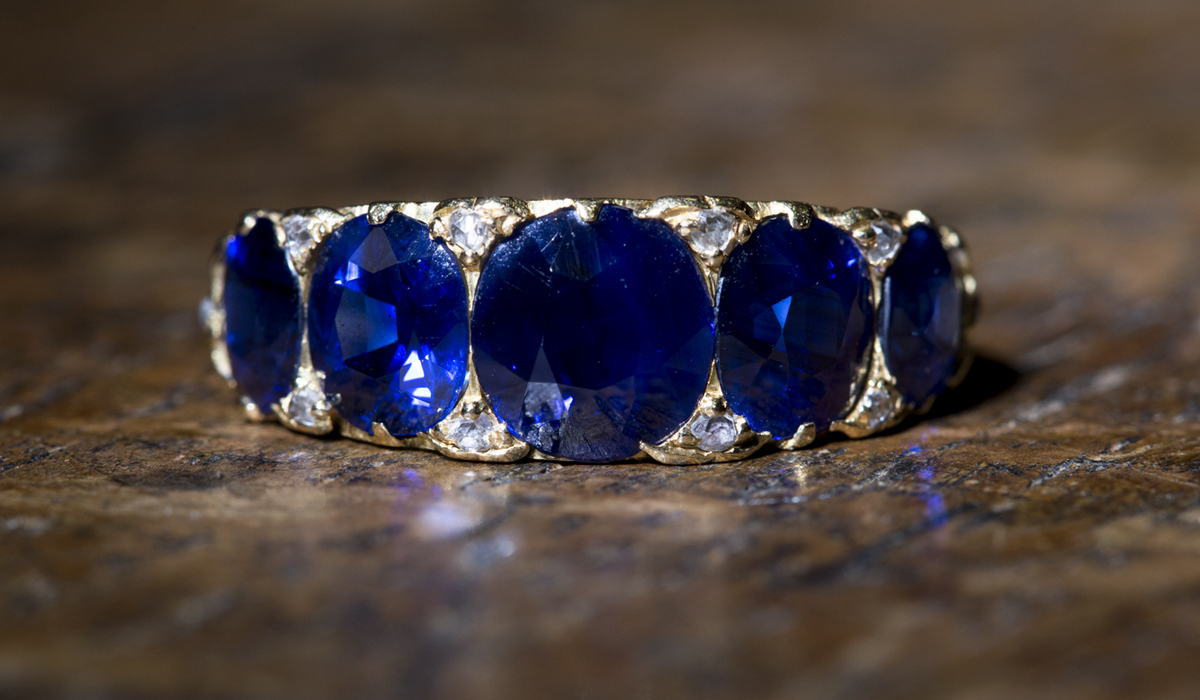 While these sapphire items stole the show, diamonds are still never to be beaten, with the top-selling lot of the sale a platinum diamond cross pendant that sold to a Glasgow buyer for £8500. The power of the certificate was again clear, with the diamond solitaire (lot 71) selling for £5100 to an online buyer in the UK, having been given an impressive grade of E by the very well-respected Anchor Cert.

Click here for information on selling jewellery at McTear’s >>

* prices include buyer’s premium of 23% plus VAT