The Art of Timekeeping - A history of the watch

Timekeeping has been on a journey for thousands of years and has saw many devices and theories on the best way to track time. 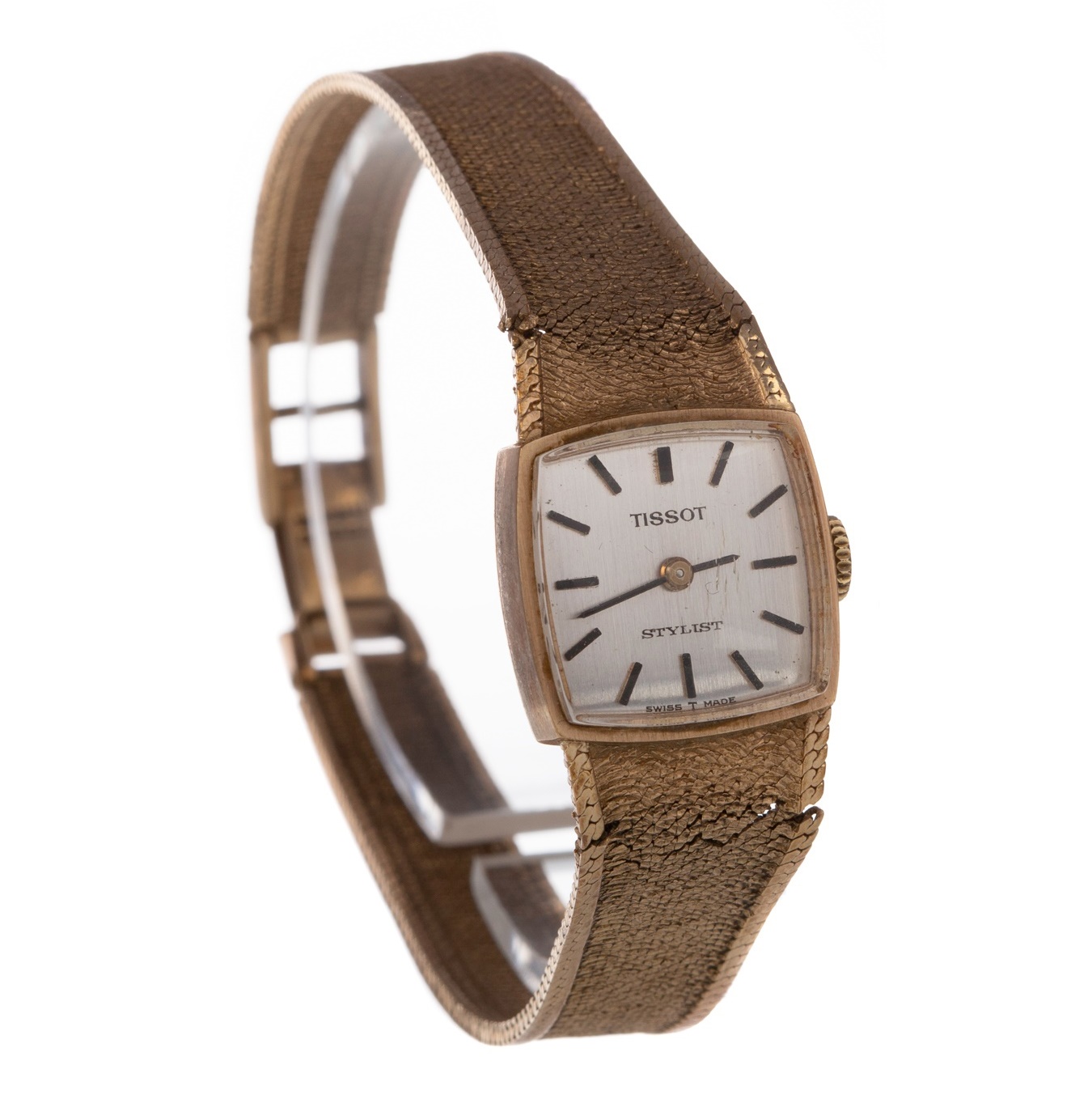 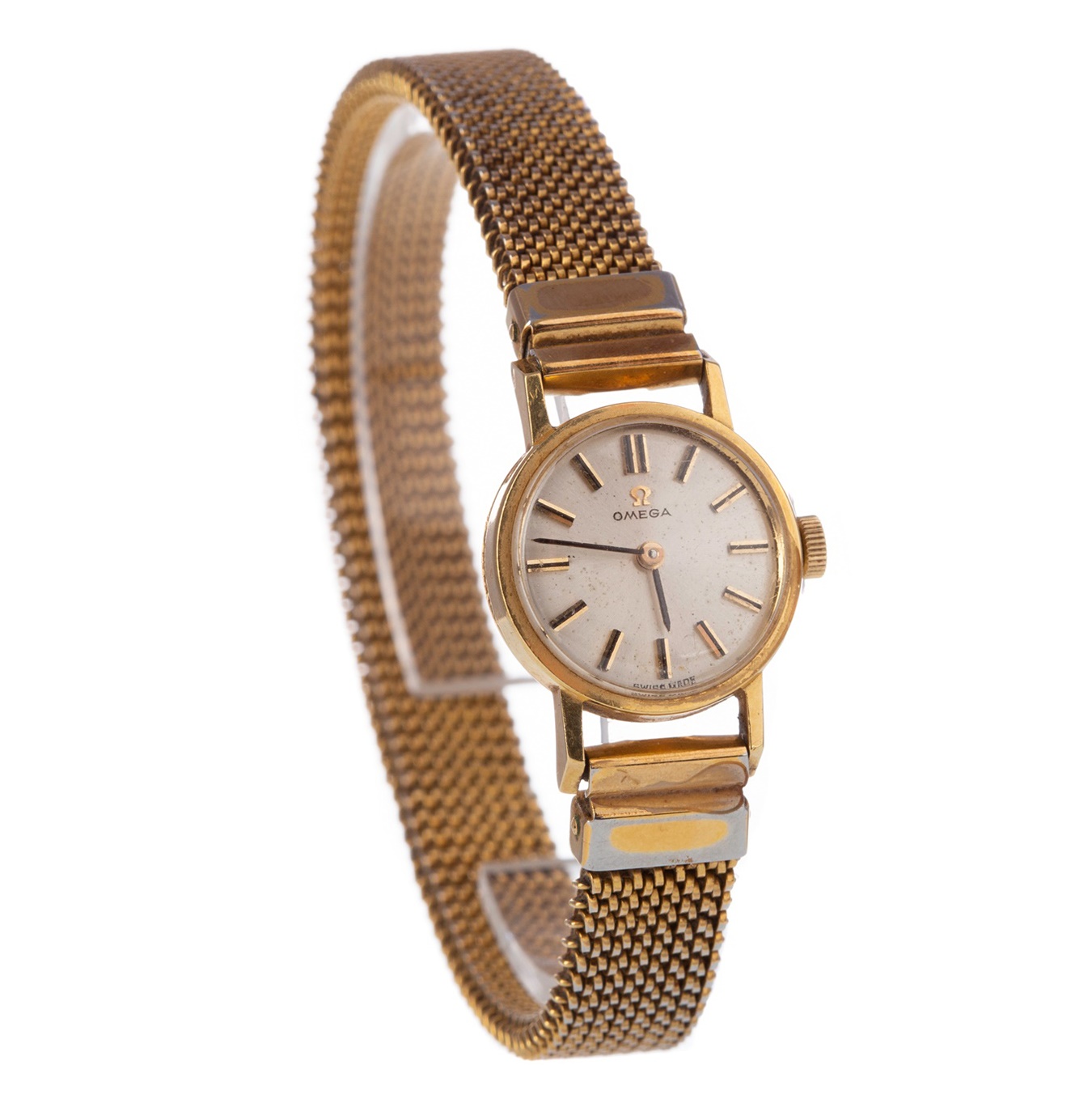 Over the years, we have improved technology to ensure reliable timekeeping and we have also created some of the most beautiful and practical in history.

Featured in this auction is a sleek Audemars Piguet wrist watch. The maiden lot, this is cased in eighteen carat white gold upon a black crocodile strap. Estimated at £2000 - £3000, this is a timeless classic that will never go out of fashion.

Also featured are several gold watches. Lots 811 and 837 are both examples of lady’s gold wrist watches. Gold pocket watches remain popular as ever so if you are looking for something a little more unique, the Watches Auction is the place for you.

McTear’s sells more watches than any other traditional auction house in Scotland in the dedicated watches auctions that take place twice monthly, run concurrently live online on a platform that attracts six million visitors annually from over 120 countries worldwide.