The Charm of Churchill

Signed first edition works often perform well at auction, and works by Winston Churchill have proven especially popular as of late. Hot on the heels of the stellar auction success of London to Ladysmith via Pretoria by Winston Churchill, which achieved an impressive hammer price of £3,600 at The Works of Art, Medals, Militaria & Furniture Auction in March of this year, McTear’s is pleased to offer at auction a second splendid Churchill lot.

Whilst the aforementioned London to Ladysmith via Pretoria charted Churchill’s adventures as a young journalist, the upcoming Works of Art, Medals, Militaria & Furniture this month features a later work by Churchill, namely The Second World War Vol. 1. Churchill’s six volume account of WWII details the war from the perspective of the then British Prime Minister, a key player in securing allied victory. 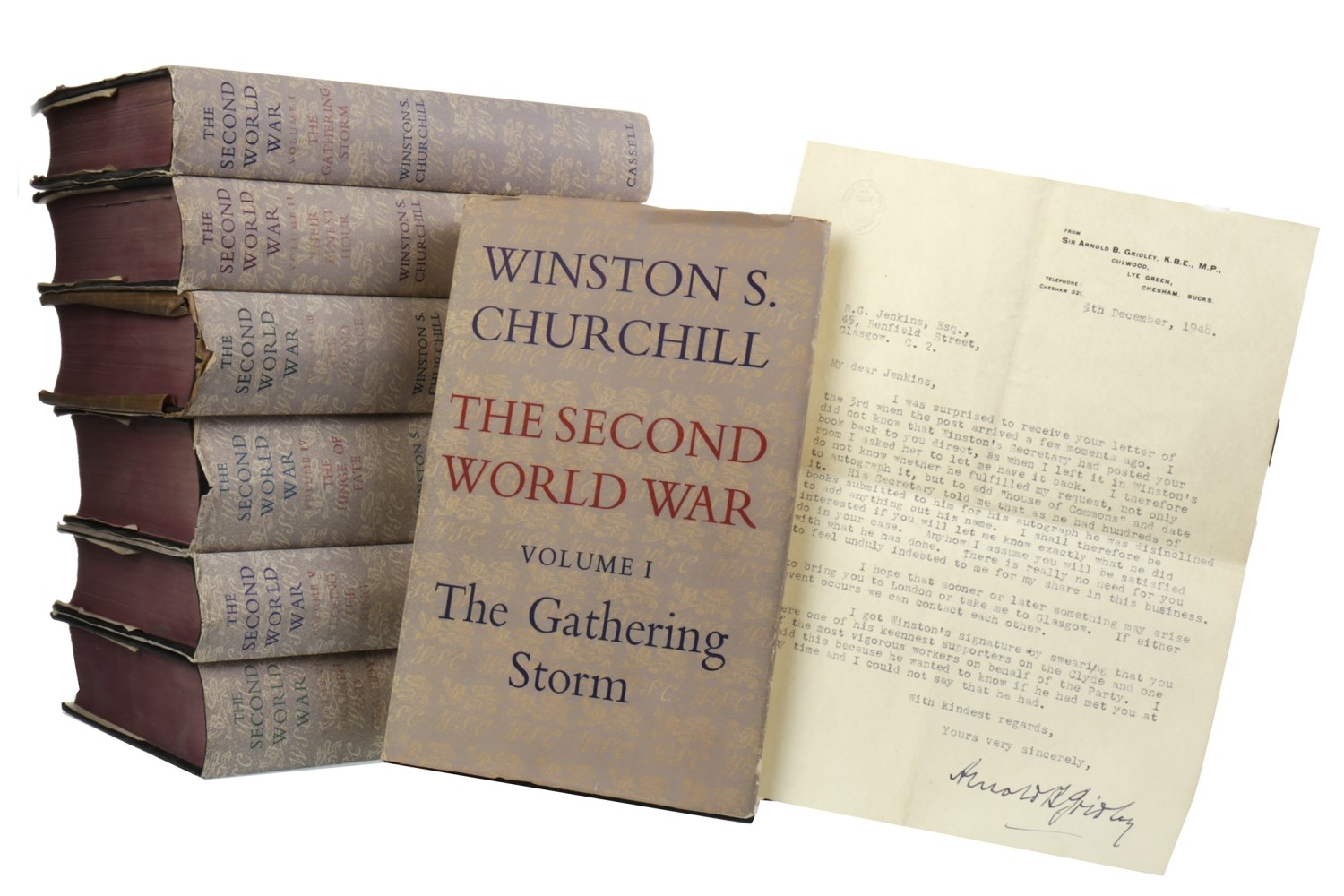 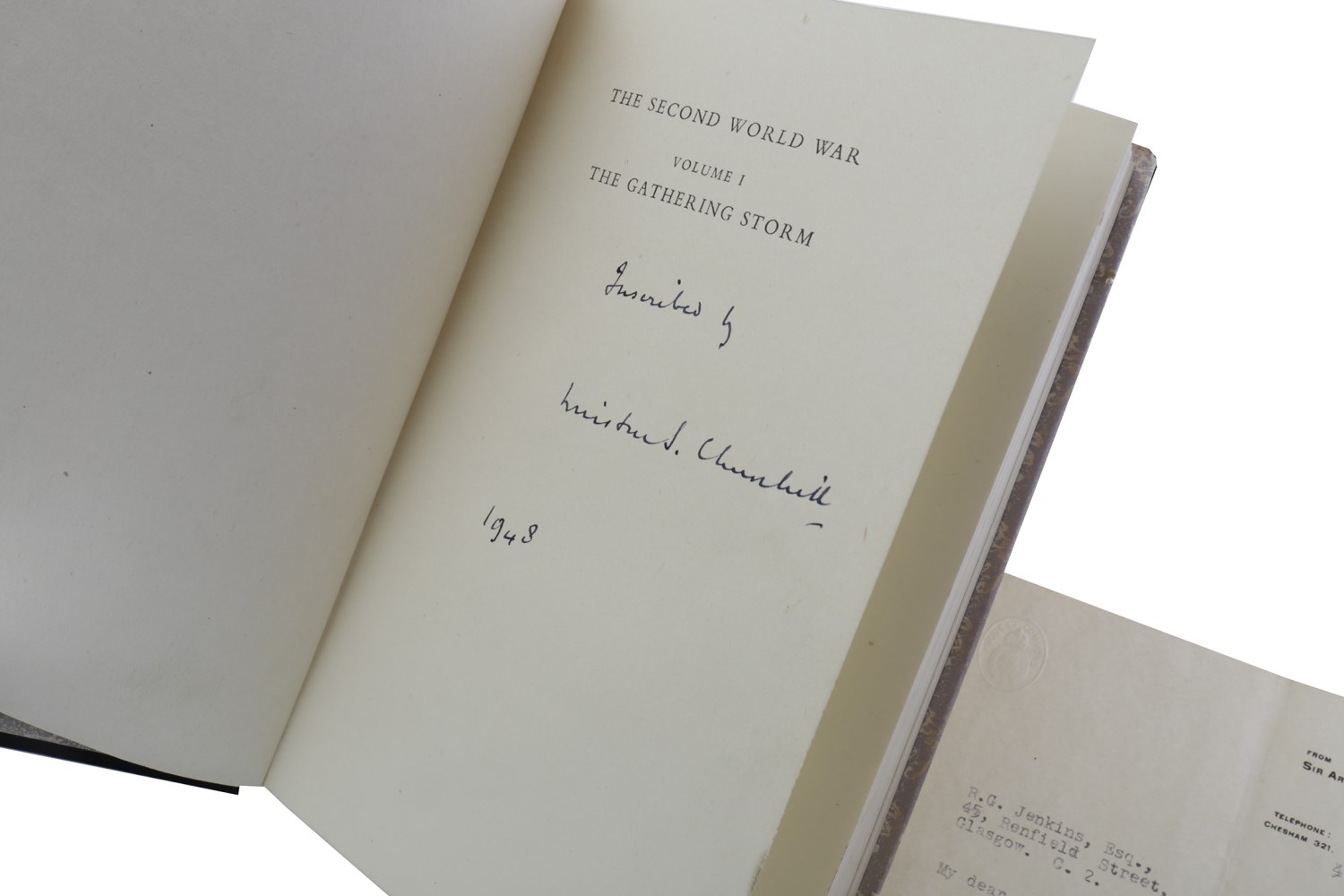 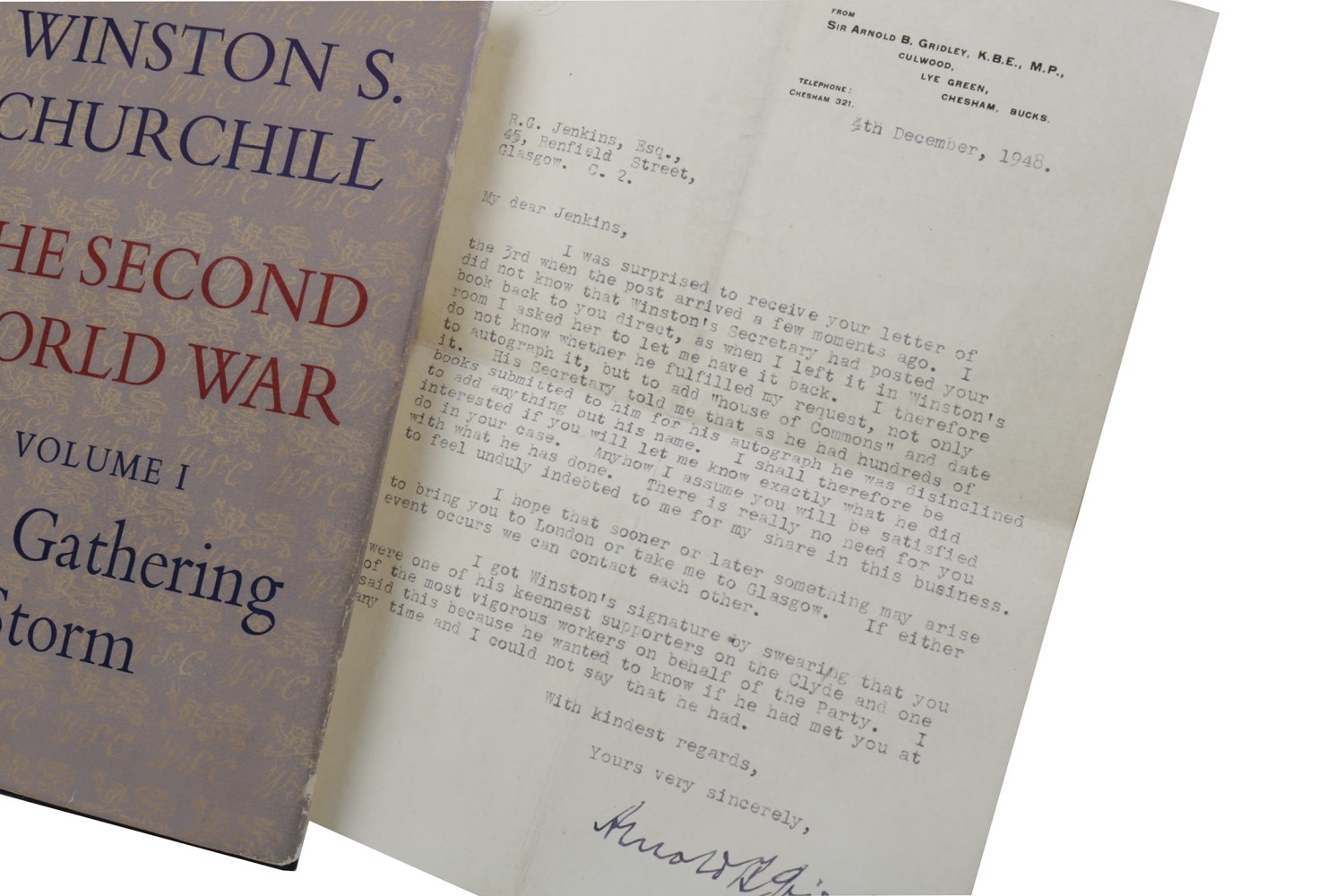 This first edition copy is signed and dated by the author, accompanied also by a letter of provenance from Sir Arnold B. Gridley and further volumes of The Second World War. Sir Gridley was Churchill’s private secretary and a close friend of the great grandfather in law of the vendor, Mr Jenkins, who is referenced in the letter.

An appealing acquisition for any Churchill collector, this lot comes with an auction estimate of £700-1000.