Travelling the Silk Road – and beyond

From the 2nd century BCE until the 15th century AD, the Silk Road formed the first, and perhaps the greatest, trade highway for the passage of goods from East to West, opening up the mysterious Middle and Far East to a keen European market.  In this sale, we follow a similar path with offerings taking us through bustling Persian bazaars to the smoky kilns of China and the meticulous workshops of Japan.

The rugs and carpets of Persia, now Iran, have long been an interior design staple of the great and the good following on from the great Ardabil carpet of the mid-16th century which is now housed in the Victoria and Albert Museum with a copy gracing the Prime Minister’s residence of 10 Downing Street.  An excellent selection features in this sale with Kashan, Sarough, Isfahan, Shirvan and Tabriz amongst other varieties represented in an array of colours and sizes.  A good rug or carpet is an essential part of warming or ‘finishing’ the design of a room and there is something suited for every space offered here. 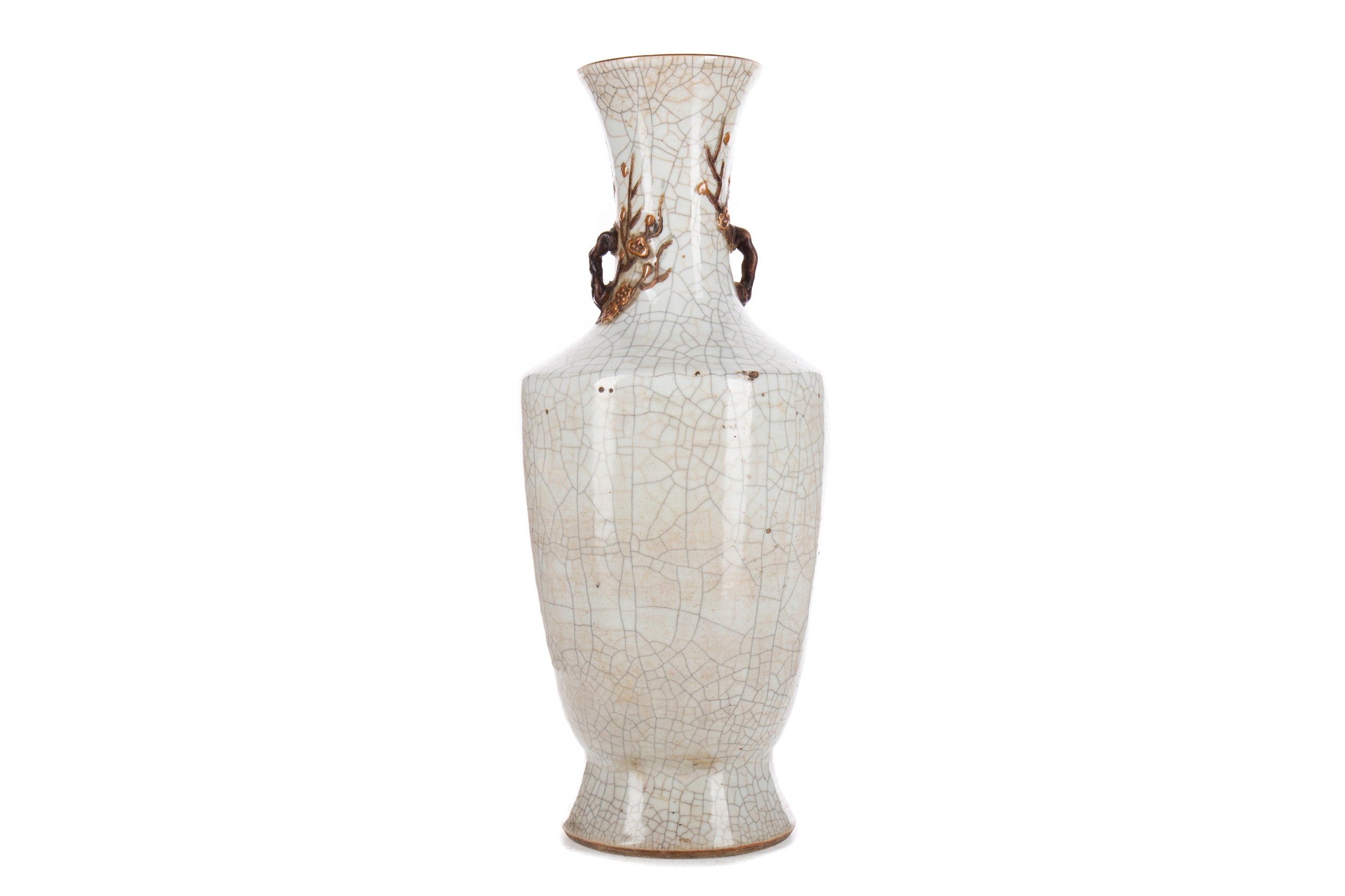 Continuing this journey eastward we leave the souks and sultans behind for the verdant mountains of Jiangxi Province, China, and, specifically, the busy kilns of Jingdezhen.  This remote town was fatefully founded in an area rich in the essentials of ceramics – petuntse (porcelain stone), plentiful firewood and water networks – and it grew into a powerhouse of porcelain production, both for the Imperial Court and lucrative export.  This auction showcases the huge variety in techniques which the Chinese mastered at Jingdezhen with blue and white, Famille Rose, Ge ware, a finely enamelled ‘Medallion’ bowl with imperial reign mark for the Daoguang Emperor and much more.

Leaving Jingdezhen we head for the bustling port of Shanghai, one of the termini of the Silk Road, where the Chinese silversmiths of the late 19th and early 20th century plied their trade.  Chinese silver was a long-underappreciated field but has seen a marked uptick since the price explosion in period ceramics priced many collectors out of the market.  We are pleased to offer a tour de force in this discipline by perhaps the most famous of all makers and retailers, Wang Hing, in the form of a presentation bowl bearing detailed decoration and raised on three superbly cast dragon supports.  This piece bears an intriguing presentation inscription to ‘The Watsonians’, possibly for the Edinburgh based rugby team founded in 1875, which would make this not only an outstanding example of Chinese silver but also a piece of early rugby history. 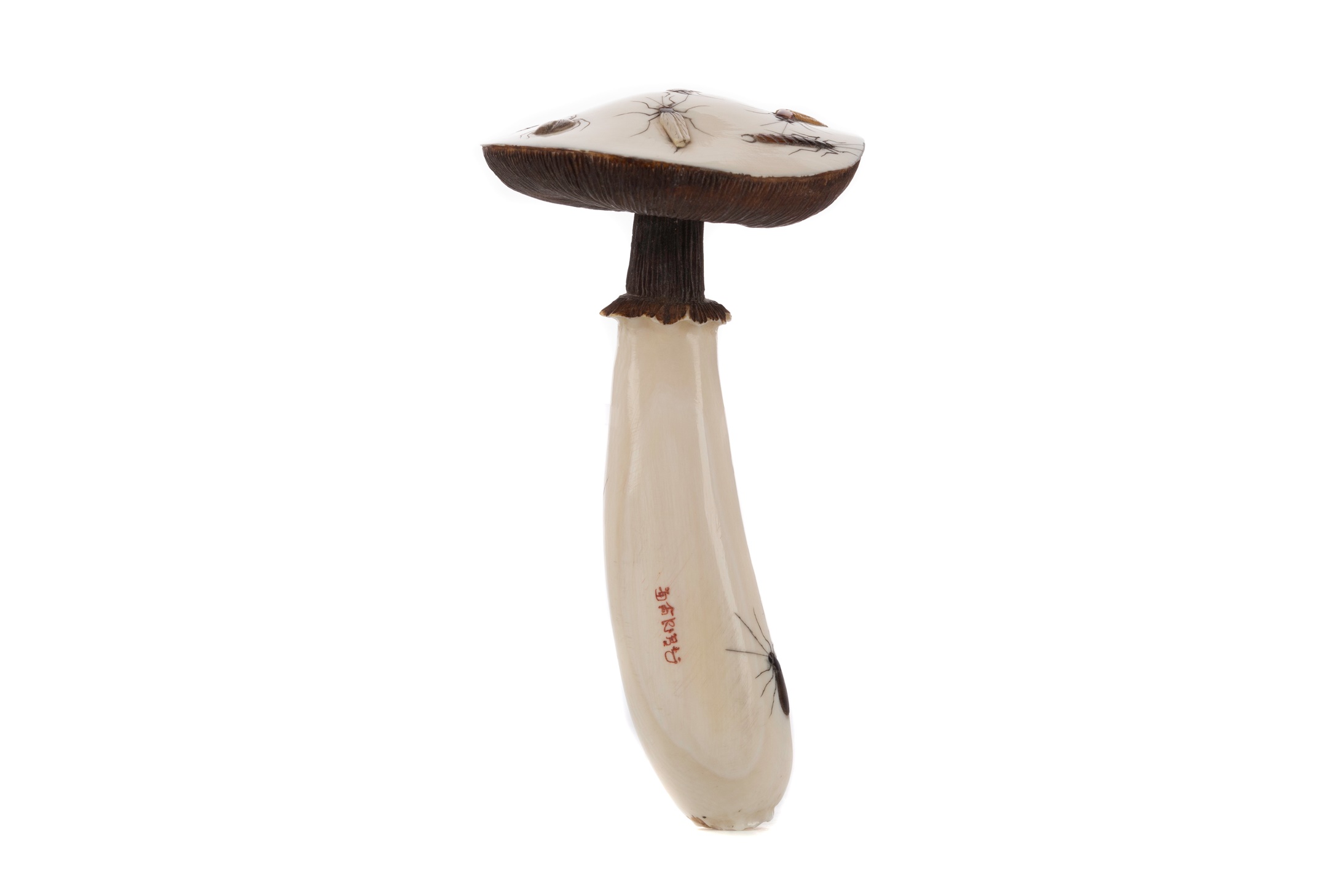 Finally, we leave the Road behind and cross the Sea of Japan to visit the master craftsman of Tokyo, Kyoto, Satsuma and Shibayama.  The Japanese were the masters of capturing the human form and natural world in a wide range of media and a showcase of this virtuosity is on offer in this auction.  The charm and eclectic subject matter of netsuke and okimono are captured in carvings of mythical dragons and Shishi dogs alongside a snake devouring a mouse and mischievous folk creatures; a Shibayama mushroom is captured in exquisite detail; a large Satsuma baluster vase impresses both in size and detail.

Join us on this fascinating journey across the continents and through the centuries in the Dragon Flies, Phoenix Dances | Asian Art in Glasgow auction.