Works Of Art Cause A Stir In The Bidding World!

Filled with many highlights, the standout lot in July’s Works of Art Auction was an impressive medal group awarded to Captain Robert Bruce Wallace. Spanning two world wars and including the DSO and Military Cross, this was bought by an Australian bidder for £6,500.

Alongside this, a Victorian silver and niello dirk sold for an impressive £3,000, whilst a boxwood dirk was picked up for an equally strong £2,200. 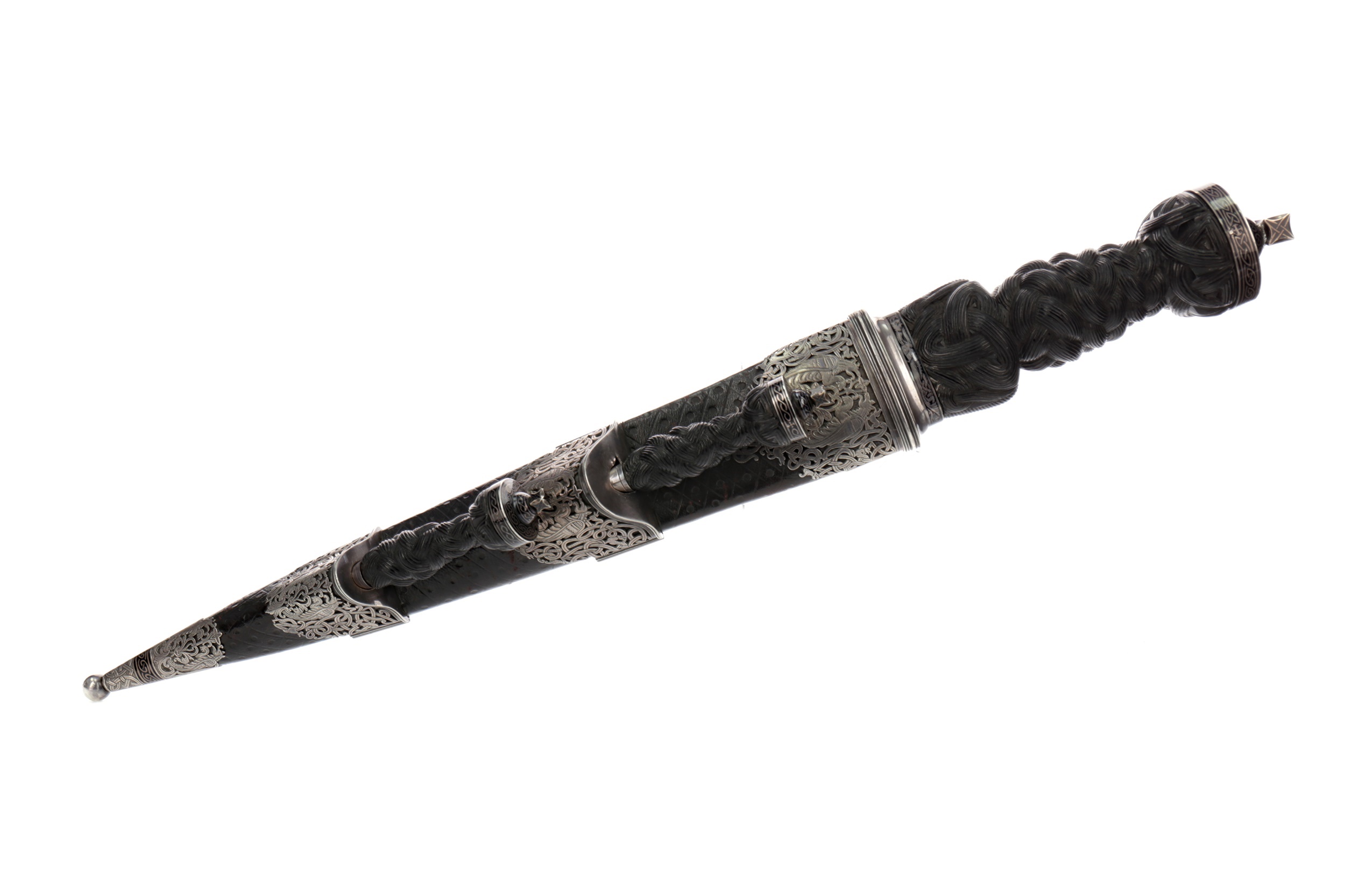 The next Works of Art, Medals, Militaria & Furniture Auction takes place on 12 August and entries are invited. Advice on selling is free and without obligation. To discuss consigning to a McTear's auction, make an appointment to visit our Glasgow Galleries or contact a specialist by clicking this link and completing the short form.