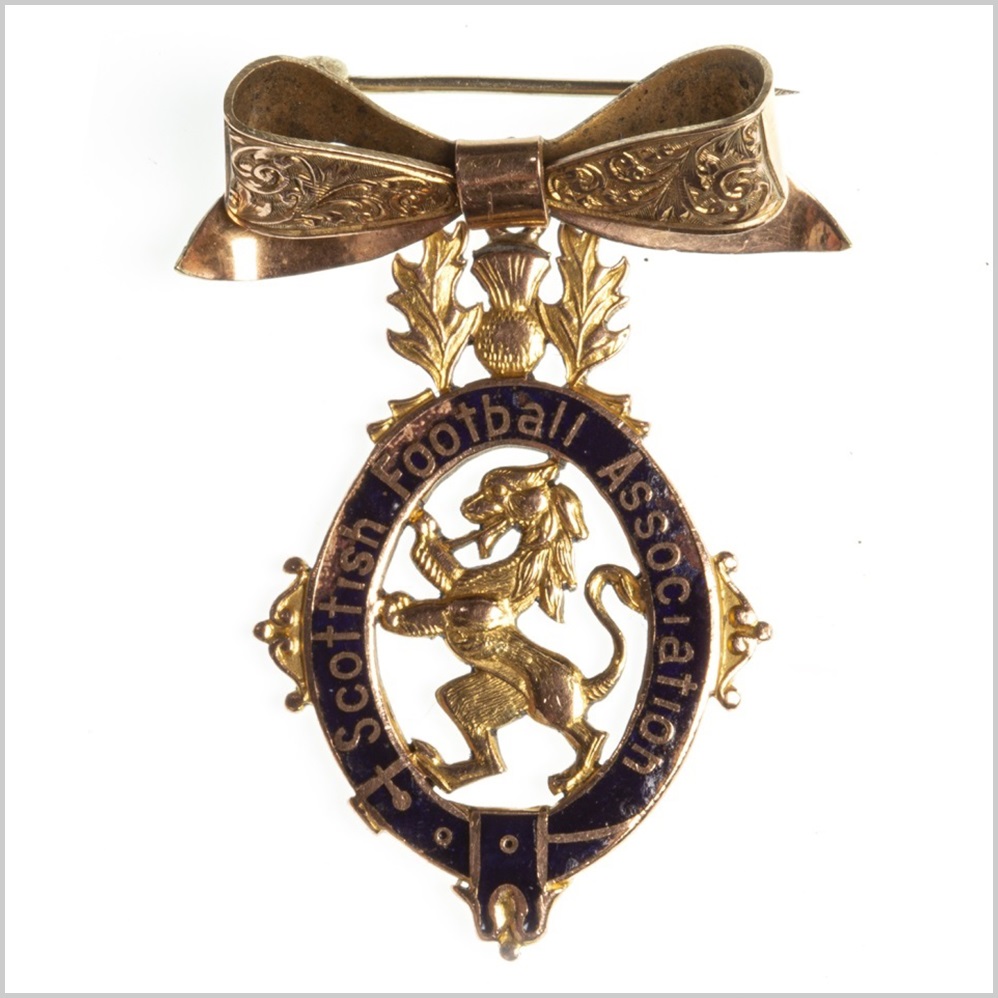 
No matter which of Scotland's biggest teams you support, The Sporting Auction at McTear's has you covered this month.

If you're a Glasgow football fan, there is sure to be something to interest you this July. Celtic fan? A number of significant tokens from Celtics historic 1967 European Cup campaign feature in this auction. Rangers fan? An important collection of medals are amongst the lots which might appeal to you.

Of course, football isn't the only sport represented in the upcoming Sporting Auction. Comprising over 130 lots, this auction also includes important facets of racing, horseracing and athletics history. 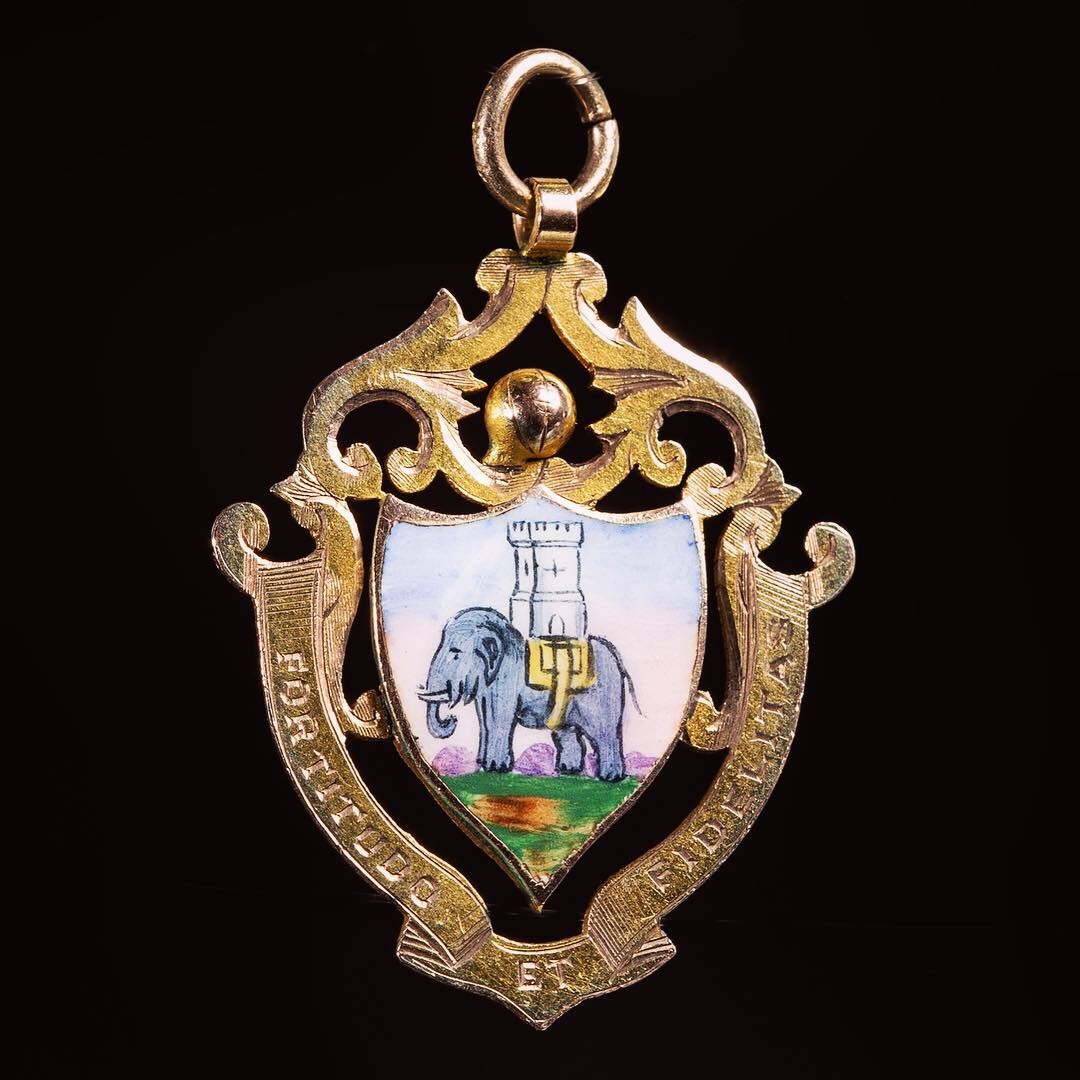 
An auction dedicated to medals and trophies, from the 19th and 20th centuries, awarded for football, golf, tennis, rugby, cricket, curling and other sports.

The impressive auction line-up features over 100 lots relating to Scottish, British and international football, including medals awarded to some of the best known – and loved – teams in the great game. Medals won by players for Tottenham Hotspur, Manchester United F.C., Aberdeen, Kilmarnock, Motherwell, St Mirren and of course lots relating to two of Glasgow’s biggest teams, Celtic and Rangers, are amongst over 100 lots which will go under the hammer next Friday. Of course, medals aren’t the only feature of this auction, with match worn jerseys, autographs, commemorative football whisky and small footballing archives coming under the hammer this month.