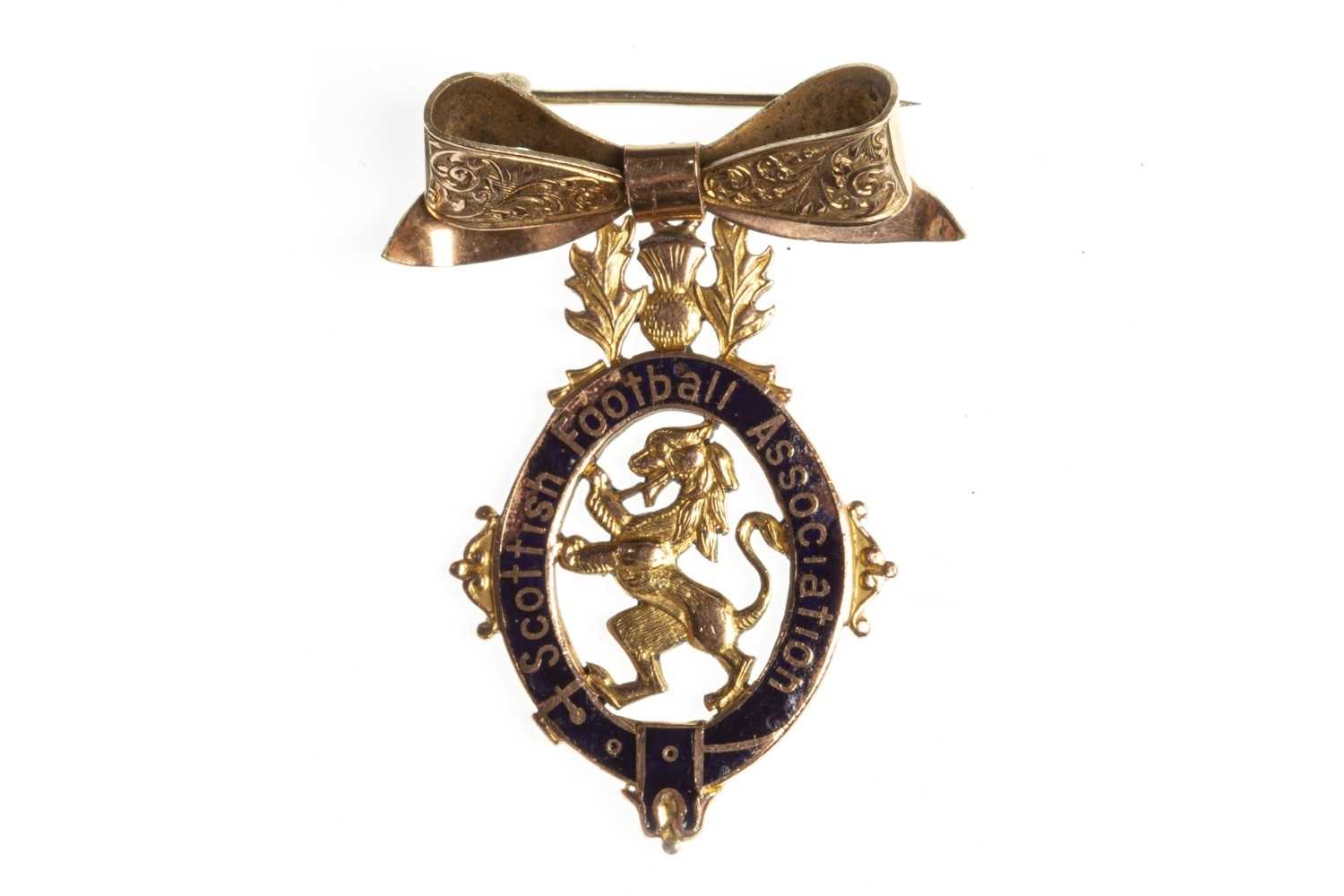 Note: This medal was awarded to William 'Billy' Williamson of Rangers F.C. for the 1947-48 Scottish Cup final. Williamson didn’t play in the first leg of the final (which ended in a 1-1 draw) however went on to play in the replay four days later, with Williamson scoring the winning goal to see Rangers defeat Morton 1-0.