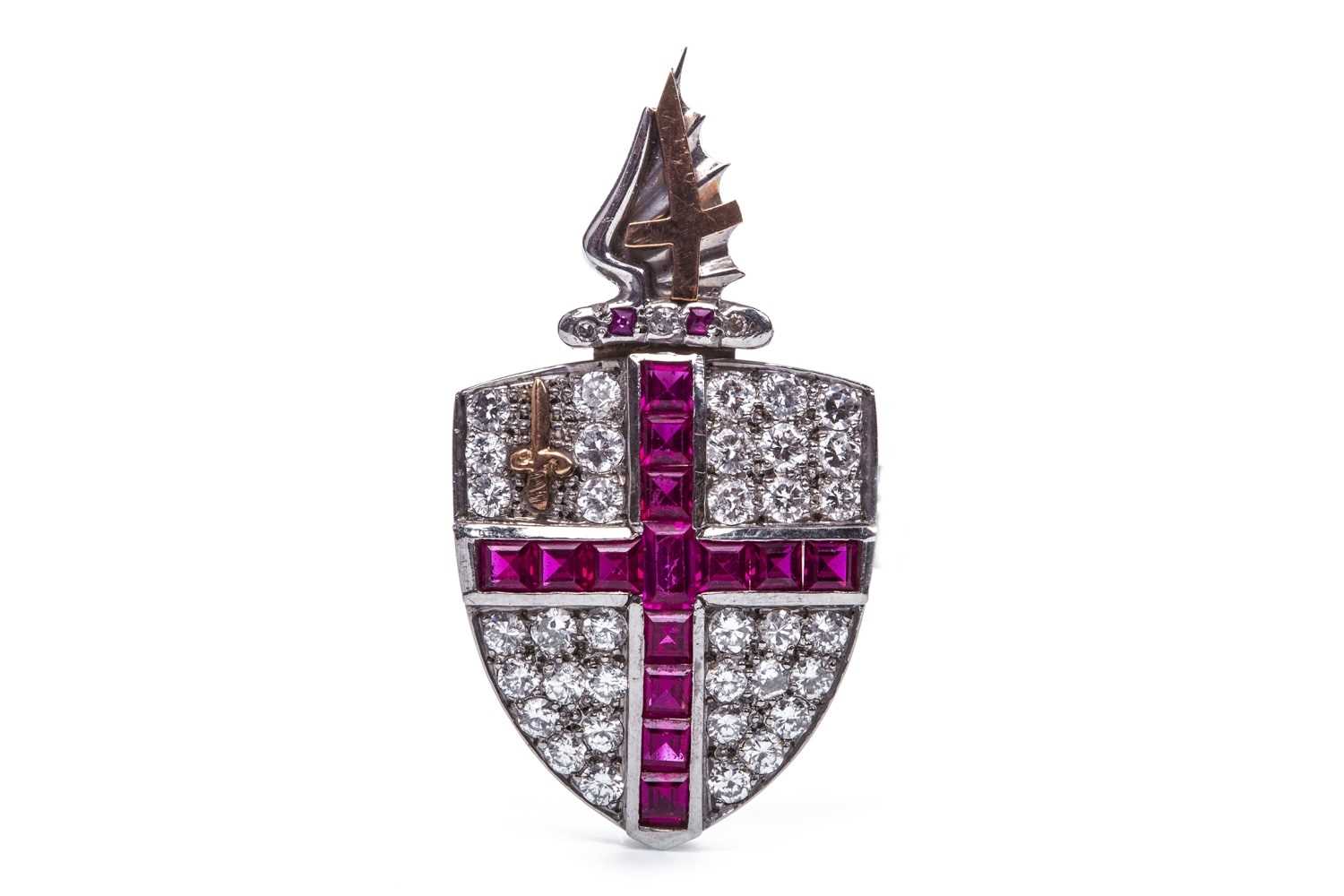 FLAG OF THE CITY OF LONDON BROOCH