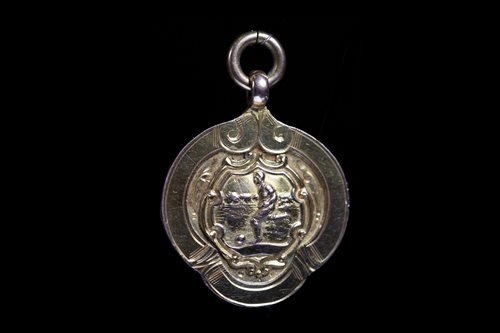 Note: Inverurie Loco Works F.C. was founded in 1903 by the workmen of Great North of Scotland Railway. The team have been based at Harlaw Park since, despite the closure of the Locomotive Workshops in 1970, and currently play in the Scottish Highland Football League.