McTear’s is the only Scottish auction house to hold an auction dedicated to military watches. Held regularly throughout the year, the auctions feature timepieces made for use by military personnel and include examples by the so-called ‘Dirty Dozen’, the twelve Swiss manufacturers commissioned to supply the British Ministry of Defence during the Second World War.

The set of twelve consists of watches by Buren, Cyma, Eterna, Grana, Jaeger Le Coultre, Lemania, Longines, IWC, Omega, Record, Timor and Vertex. Manufactured to a high spec, these watches are recognisable by their matte black dials and luminous hour markers. The majority have serial numbers to identify the wearer and symbols to show them to be government property, often a broad arrow to the dial and/or the caseback (/|\). Many are engraved WWW which, back in the 1940s, stood for Watch, Wrist, Waterproof.

These auctions are held regularly throughout the year and entries are invited. 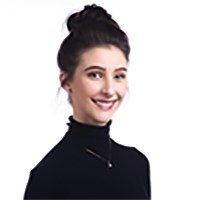 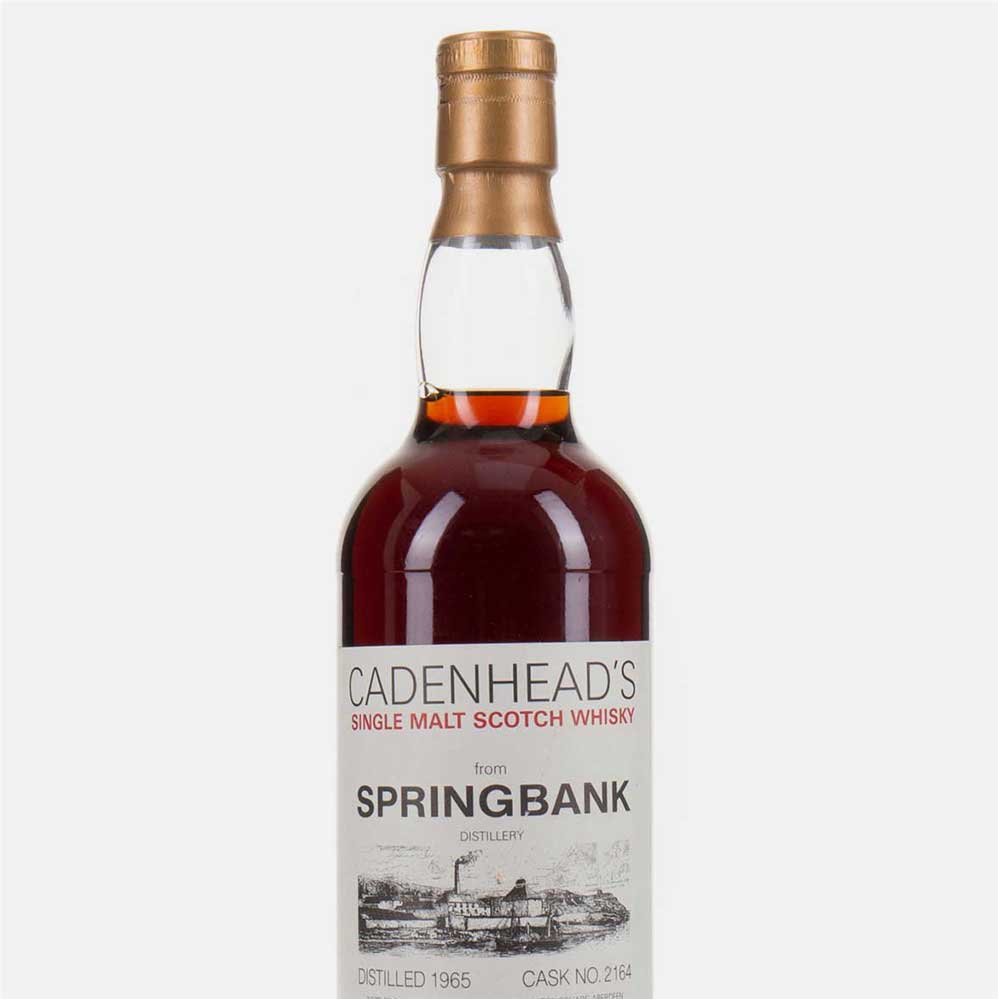 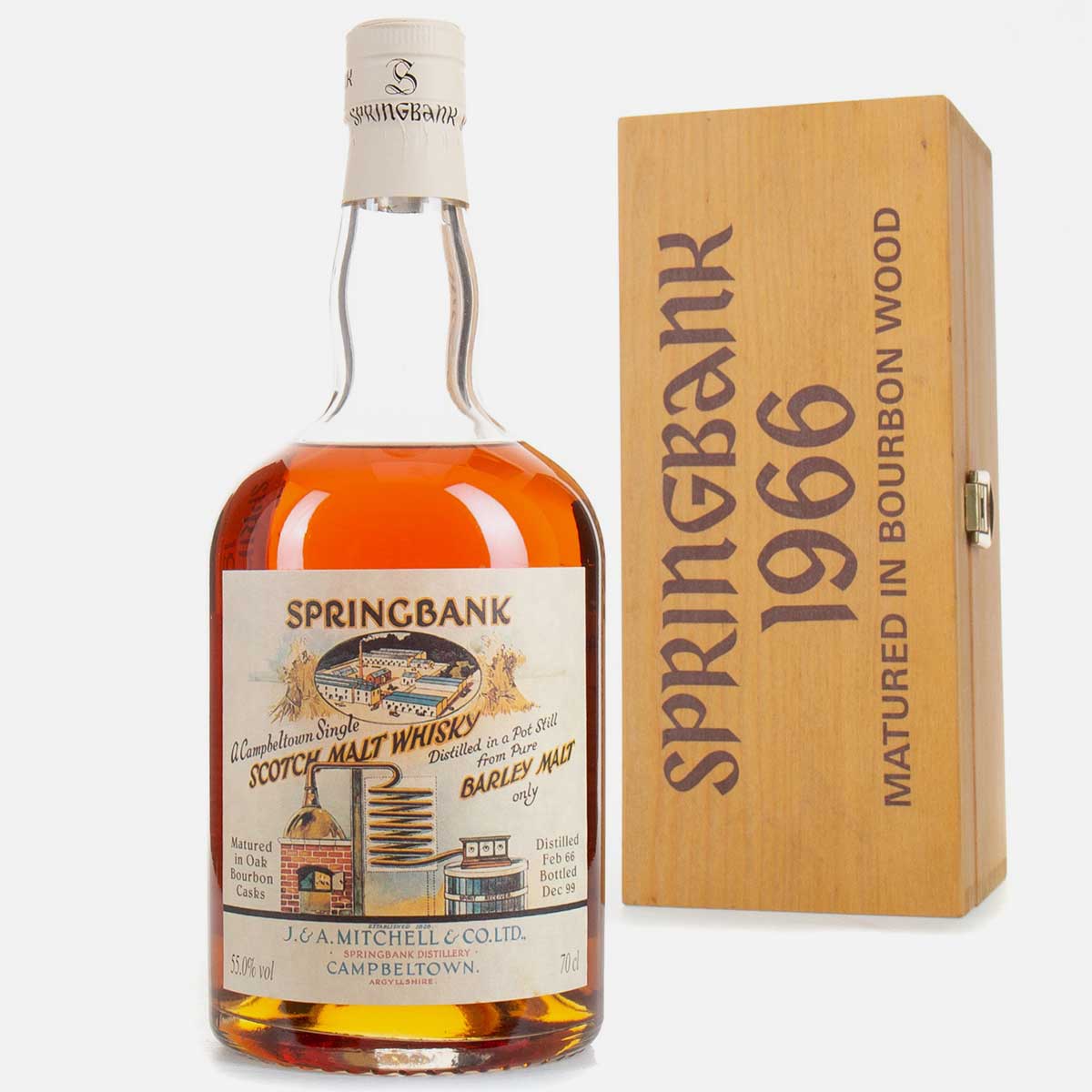