You wait a while for one 70 year old whisky to come along, and two come at once. 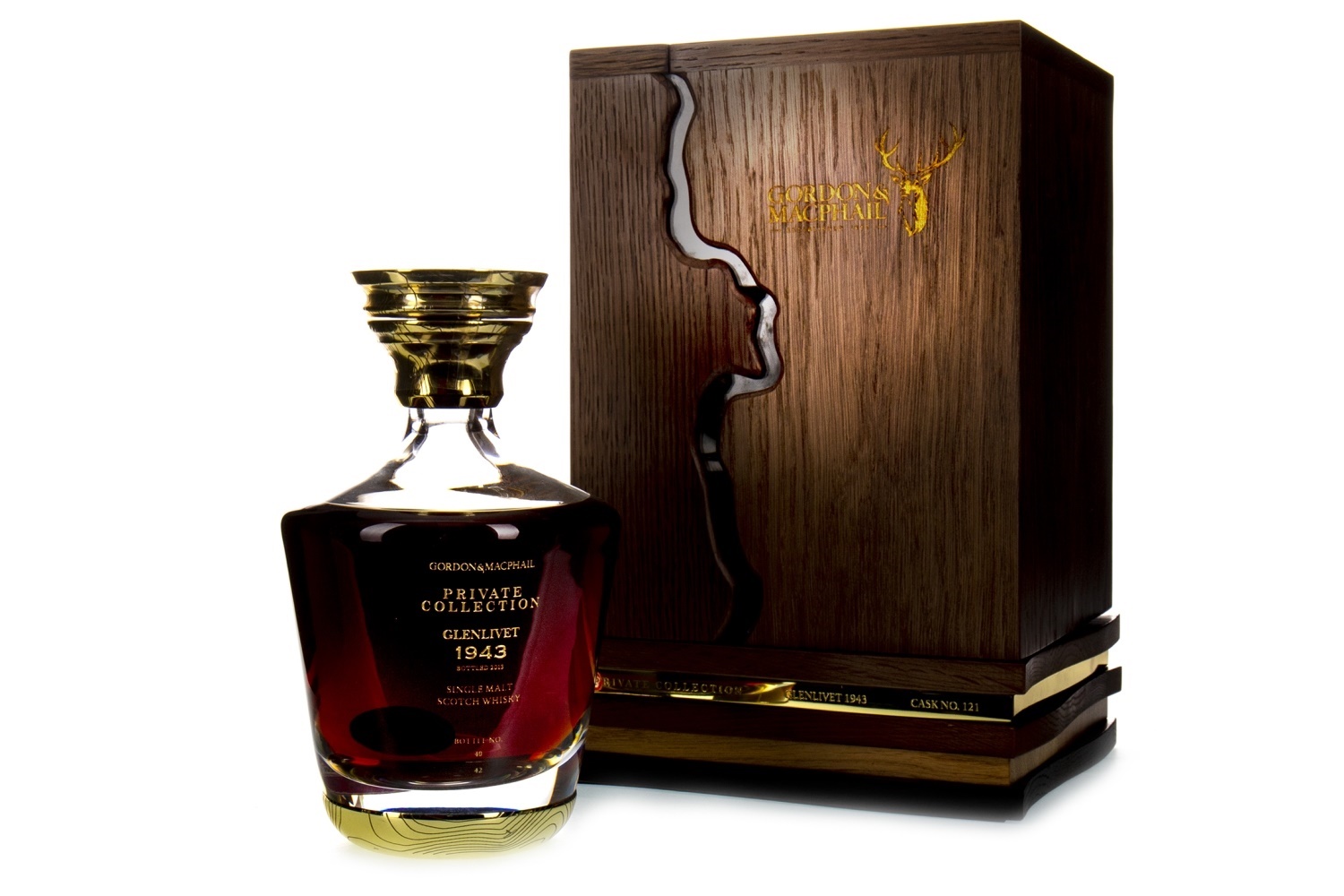 The unique spirit, was distilled at the height of the Second World War in 1943, at a time when only a handful of distilleries in Scotland were producing whisky.  For the next 70 years, the whisky was carefully matured, first at the Glenlivet distillery and then at Gordon & MacPhail’s warehouses in Elgin. 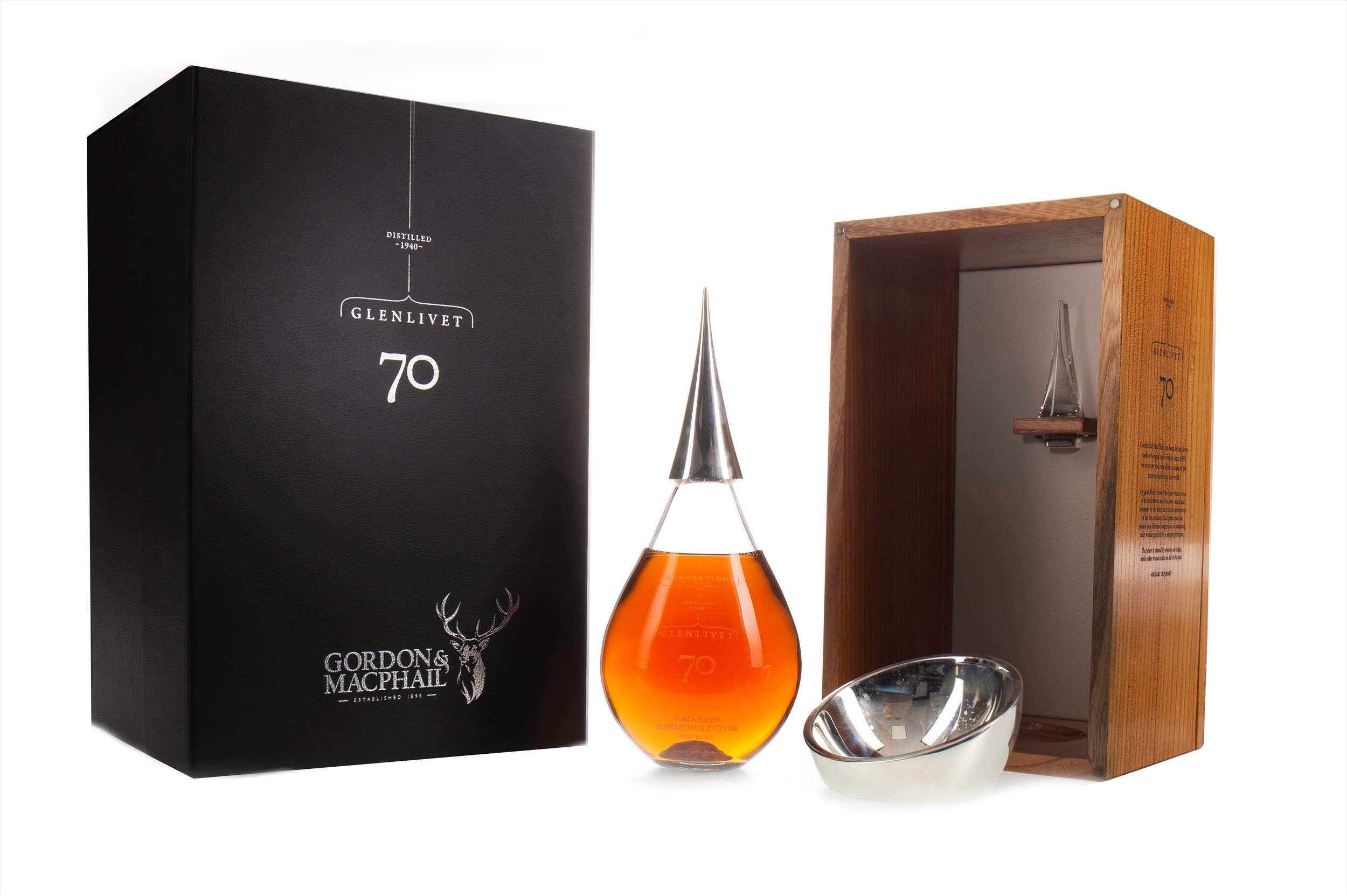 Its sister whisky, the Glenlivet 1940 Gordon & MacPhail Generations also features in the Rare & Fine Whisky auction on 18 December, which is not quite as rare, with 100 bottles produced, is just as stunning. It is the first of the Generations series celebrating the Urquhart's long and success stewardship of Gordon & MacPhail.

The question is, would you drink these sensational spirits if they were yours?