50 Shades of Grain – The Colour of Whisky.

As auctioneers, we process hundreds of spectacular bottles of whisky every single month but in the vast majority of cases, we can only imagine what the character of the liquid inside will be like. Of course, tasting notes are usually available for most expressions, while many labels detail the type and length of maturation – but what if somebody pours you a mystery dram for you to try? Sometimes, the colour of the whisky can give you a few clues. 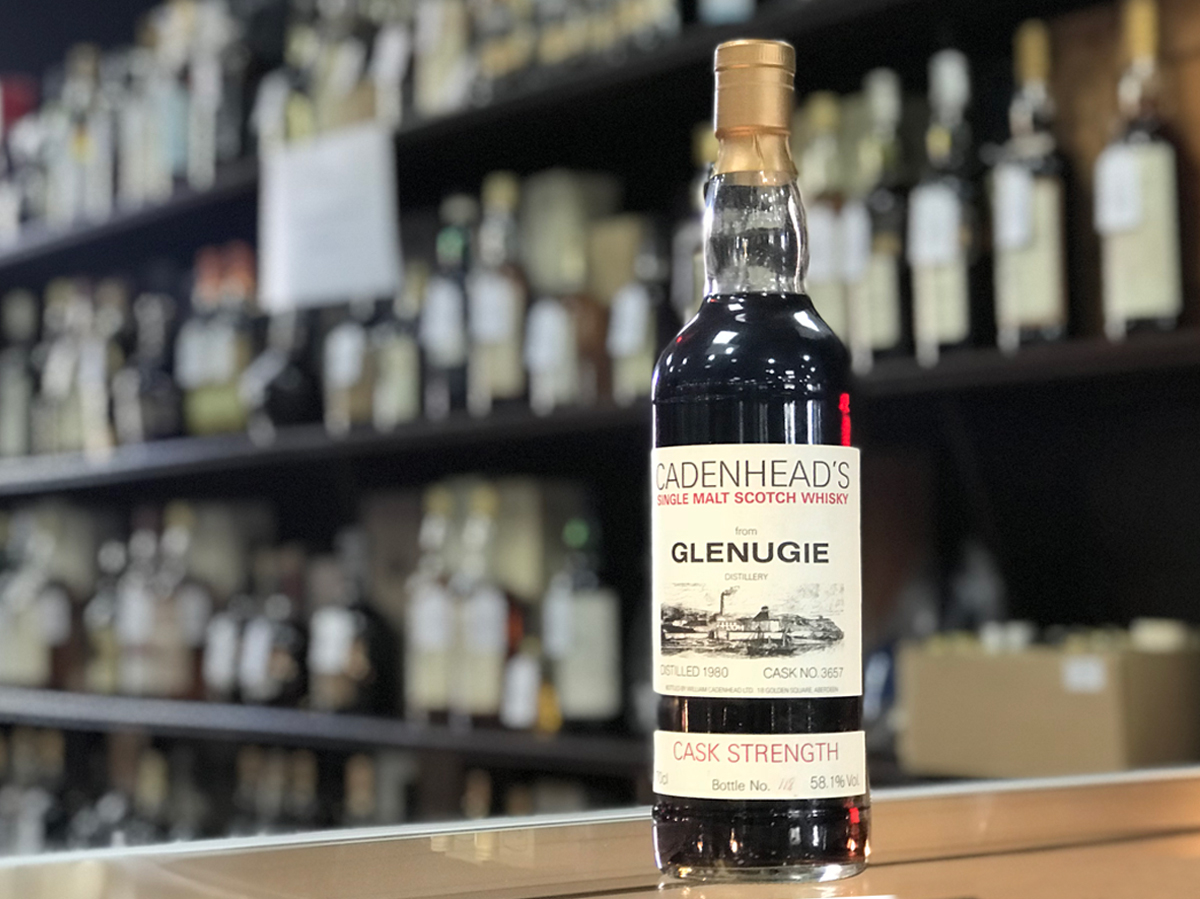 Following distillation, the spirit is completely clear, meaning that 100% of a whisky’s colour (and a large proportion of its flavour) is derived from its maturation in oak casks. Consider the following general points, therefore:

For example, then, a whisky matured for 50 years in a first-fill sherry-seasoned quarter cask (50-litre capacity) made from European oak will be incredibly dark, but will almost certainly taste too woody and one-dimensional. The other end of the spectrum would be a whisky matured for three years in a fourth-fill bourbon-matured Gorda (700-litre capacity) made from American oak, as the whisky is unlikely to have acquired much colour and will still taste very fiery and ‘spirity’. 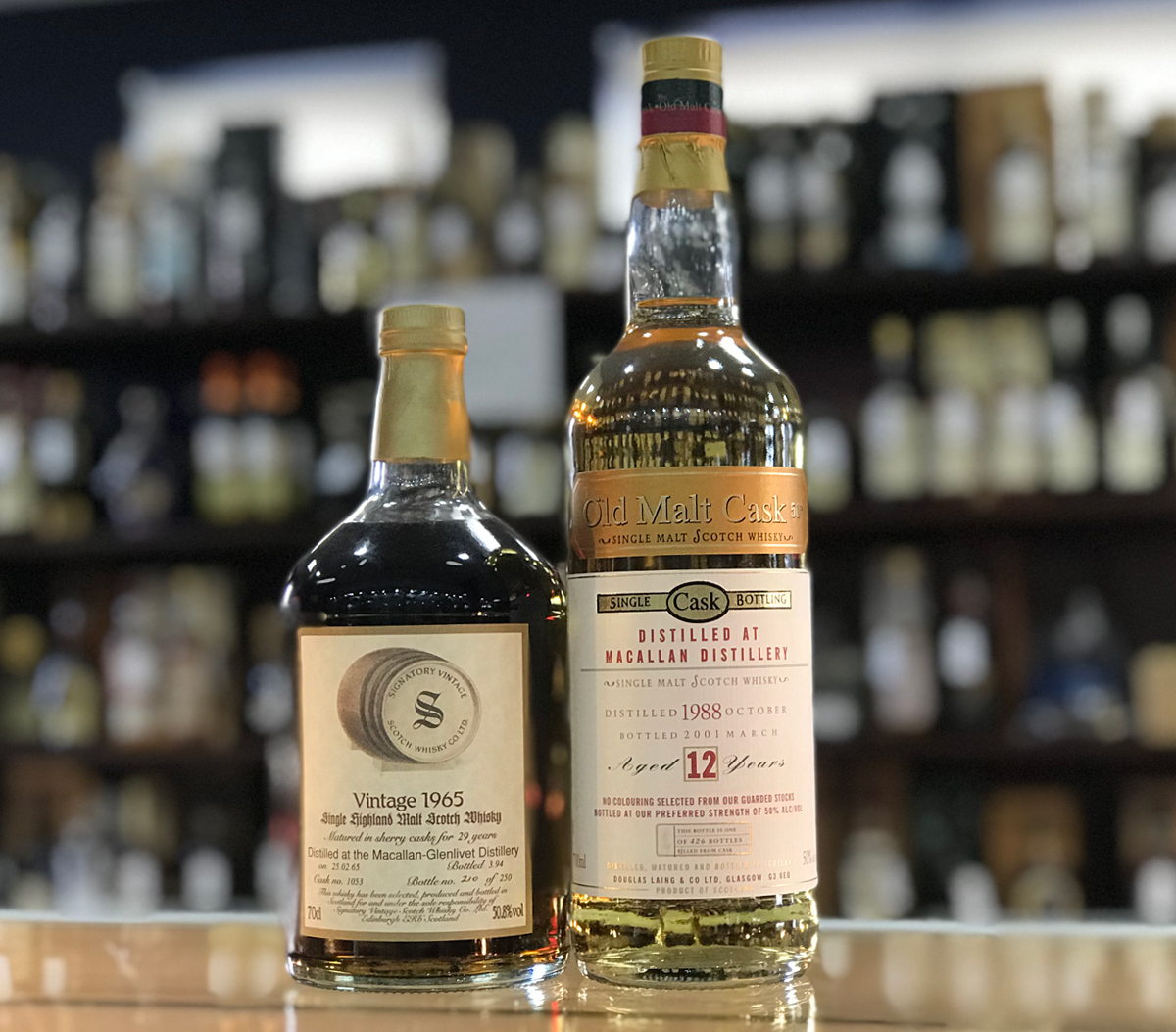 But what does difference does the colour make anyway? Surely taste is the main thing? The correct answers would be ‘none’ and ‘yes’ respectively, but for the average consumer, the whisky’s colour can make a huge difference. For this reason, producers of light-coloured whiskies such as Laphroaig and Ardbeg may use green glass to hide their lack of colour, whereas others may add caramel colouring (E150a) prior to bottling. Their argument is that the addition of E150a is only done to ensure consistency (flavour is not affected), which will reassure the customer and encourage them to continue purchasing their product. Critics argue that the use of caramel colouring can be excessive, and the drinker is misled into assuming that the whisky is older, more sherry matured and generally more expensive than a paler alternative.

Clearly then, there are many factors at play which can affect a whisky’s colour (those that are really interested should look at charring and also the impact of climatic conditions), but the use of caramel colouring – and specifically, the fact that distillers do not need to declare when it has and has not been used – means that whisky drinkers should take everything they see with a pinch of salt. Although perhaps not literally.

McTear’s are now accepting entries for the May 25 whisky auction. For more information please view the website >>